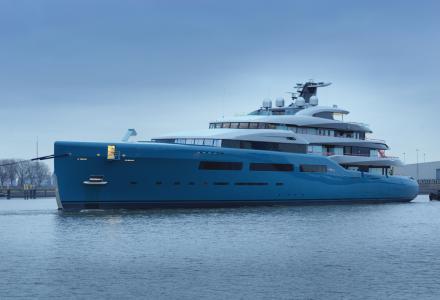 1. 98m superyacht Aviva hits the water at Abeking and Rasmussen 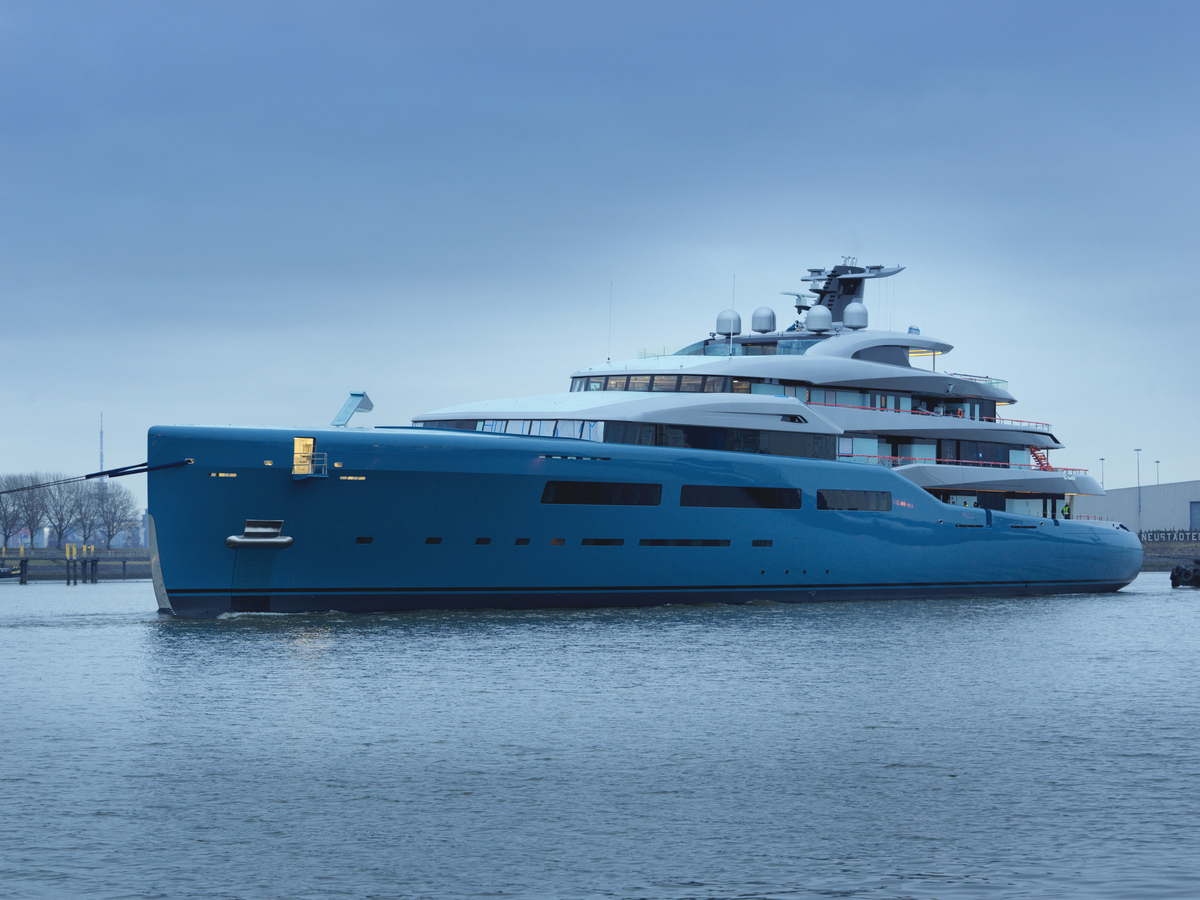 German shipyard, Abeking & Rasmussen has launched the largest yacht in their history, the 98-meter Aviva for UK billionaire, Joe Lewis. Over the last weeks the shipyard prepared a special launching system for the new yacht. A large pontoon from Norway had been shipped in and moored in front of the new building shed. A special hydraulic platform trailer with 60 wheels combined with a winch moved the 98m yacht onto the pontoon. Reymond Langton Design were chosen to style the exterior, who, working with designer Toby Silverton on the exterior, developed a sleek and elegant profile. Inside they created a modern interior with a full sized padel tennis court, 20m x 10m x 6m high.
2. Dilbar spotted in Barcelona, Spain 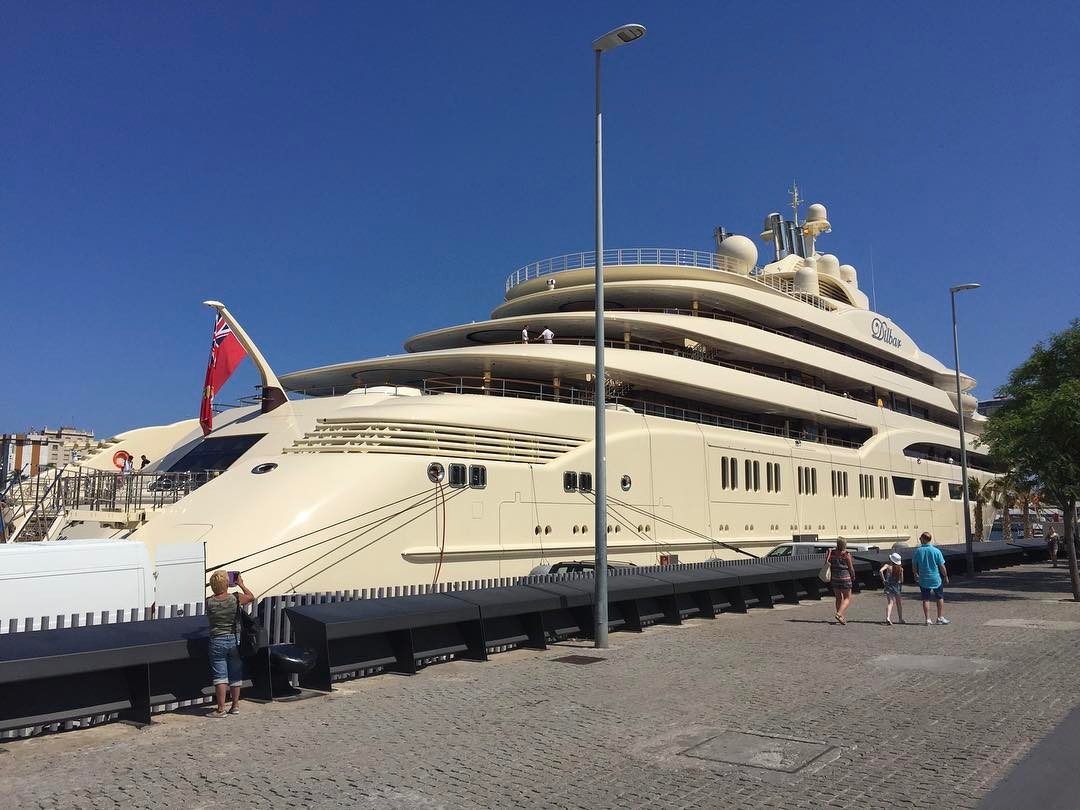 Lurssen megayacht Dilbar has been recently spotted in Barcelona, Spain. She became Alisher Usmanov's, one of the Russian billionaires shaping the yachting industry, third yacht. 156m Dilbar, launched at Lurssen facility in November 2015, has officially become the world's largest yacht by volume with a gross tonnage of 15,917 tons, toping Al Said's 15,850 tons and Azzam's 13,136 tons. With a beam of 23 meters and a deep draft of 6 meters, the yacht's exterior was designed by Espen Oeino. Cabling used on board stretches over 1,100km with guests and owner's spaces totaling a combined 3,800 square meters of living space.
3. Below Deck: the reality show that chartered 5 yachts in 4 years 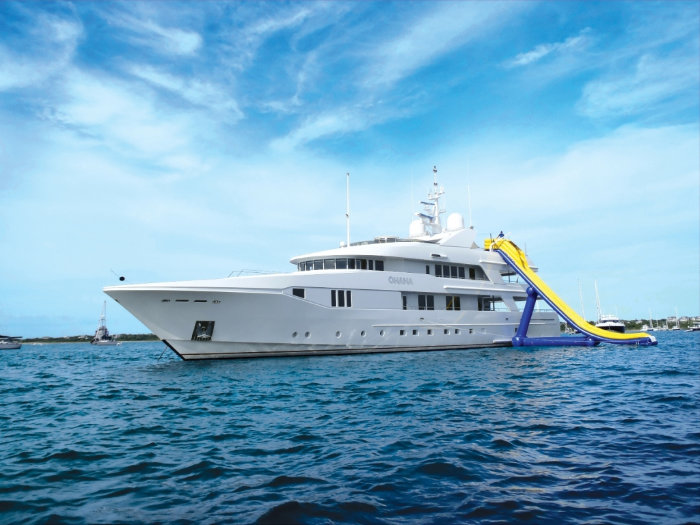 Launched by Bravo in July 2013, Below Deck followed the lives of several yacht crew members during a charter season in no less than 53 episodes. For each season, producers chartered a different 50 meter yacht but however didn't always release the real names of these boats, which were altered for the show.
4. Sabdes Design presents 85m concept in refreshing colour

Australian yacht designer Scott Blee has introduced his latest creation, 85m highly efficient and modern superyacht, developed by Sabdes Design studio, in October 2016. Now the studio has shared the renderings of its new yacht design seen in the Pantone Color Institute "colour of the year 2017" called "Greenery" (Pantone 15-0343).
5. The battle for the title of largest sailing yacht in the world 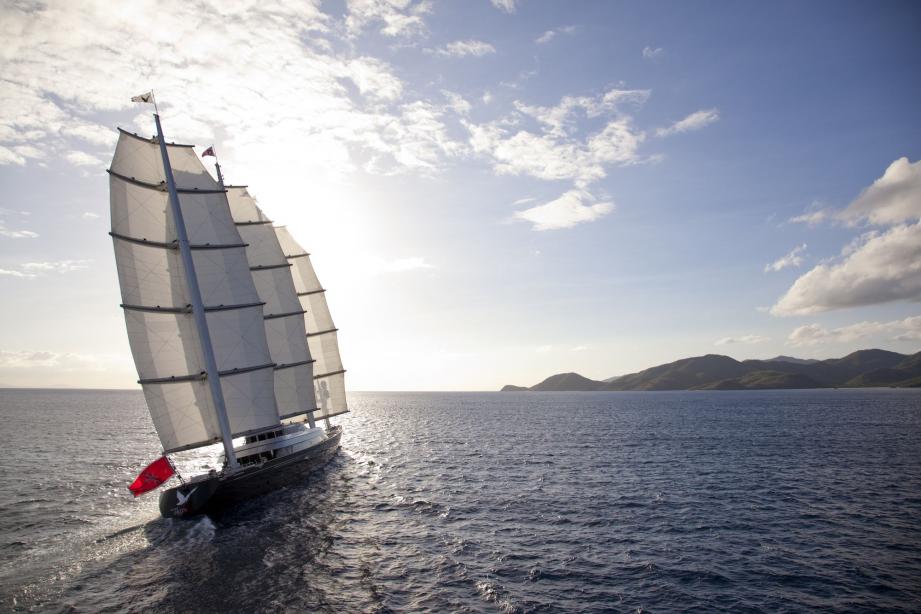 The debate over what sailing yacht could claim the sough-after title of largest sailing yacht in the world has been a long and tedious one in yachting and with a few possible contenders in the running and more in build, it looks like the battle isn't over yet.Indeed, whereas it is clear that 180-meter Azzam is the longest yacht in the world and Dilbar is the most voluminous, both of these are motor yachts. With sailing yachts, the ranking is however much more opaque due largely to the measurement that is used.
Loaded waterline length, known as LWL, is the measurement of the length of a vessel from the points where it sits in the water. On the other hand length overall, abbreviated as LOA, is defined as the maximum length of a yacht's hull, which for sailing yacht also includes the bowsprit, a key factor when measuring a sailing yacht and part of the difficulty in this ranking.
6. 70m Rossinavi superyacht King Shark sold 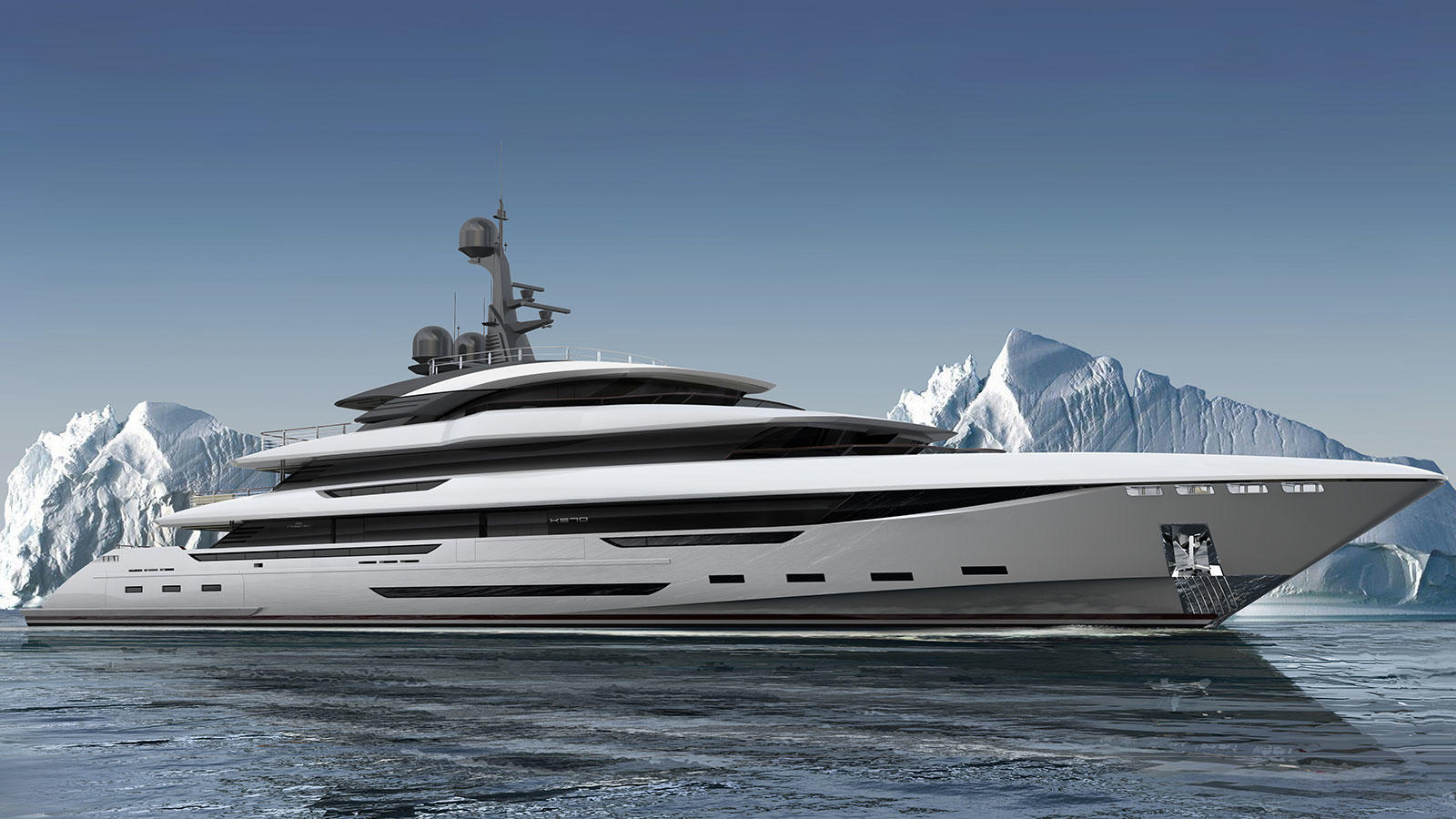 Italian shipyard Rossinavi has sold their 70-meter motor yacht project, King Shark. Capable of navigating in conditions of extreme ice, she will have a range of 6,000 nautical miles and a top speed of 17 knots. While there have been other motor yachts introduced to the market with ice exploration capabilities, King Shark’s point of difference is that it has been developed with an emphasis on yachting lifestyle, able to move from the warm waters of the Caribbean to the sub-zero conditions of Antarctica.
7. Amels superyacht Here Comes The Sun delivered 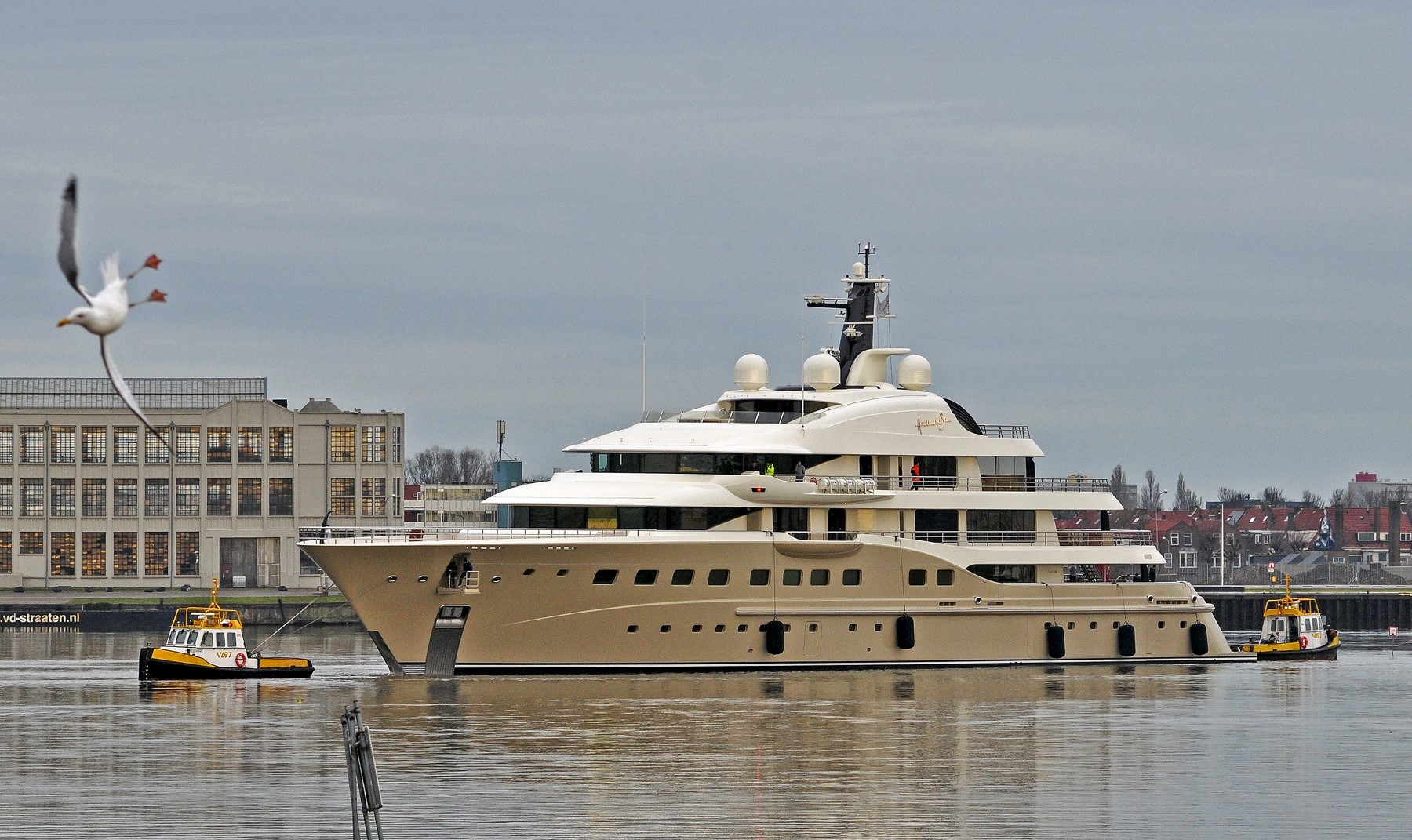 The largest Amels superyacht to date emerged at its facility in Vlissingen at the end of June 2016. And now we've been informed that the vessel has left the Netherlands for international waters. HERE COMES THE SUN is powered by twin Caterpillar engines 3,150hp each, providing her with a maximum speed of 17 knots. The superyacht has a maximum cruising range of 5,500 nautical miles when cruising at 15 knots.
8. M/Y A spotted in Abu Dhabi, the UAE 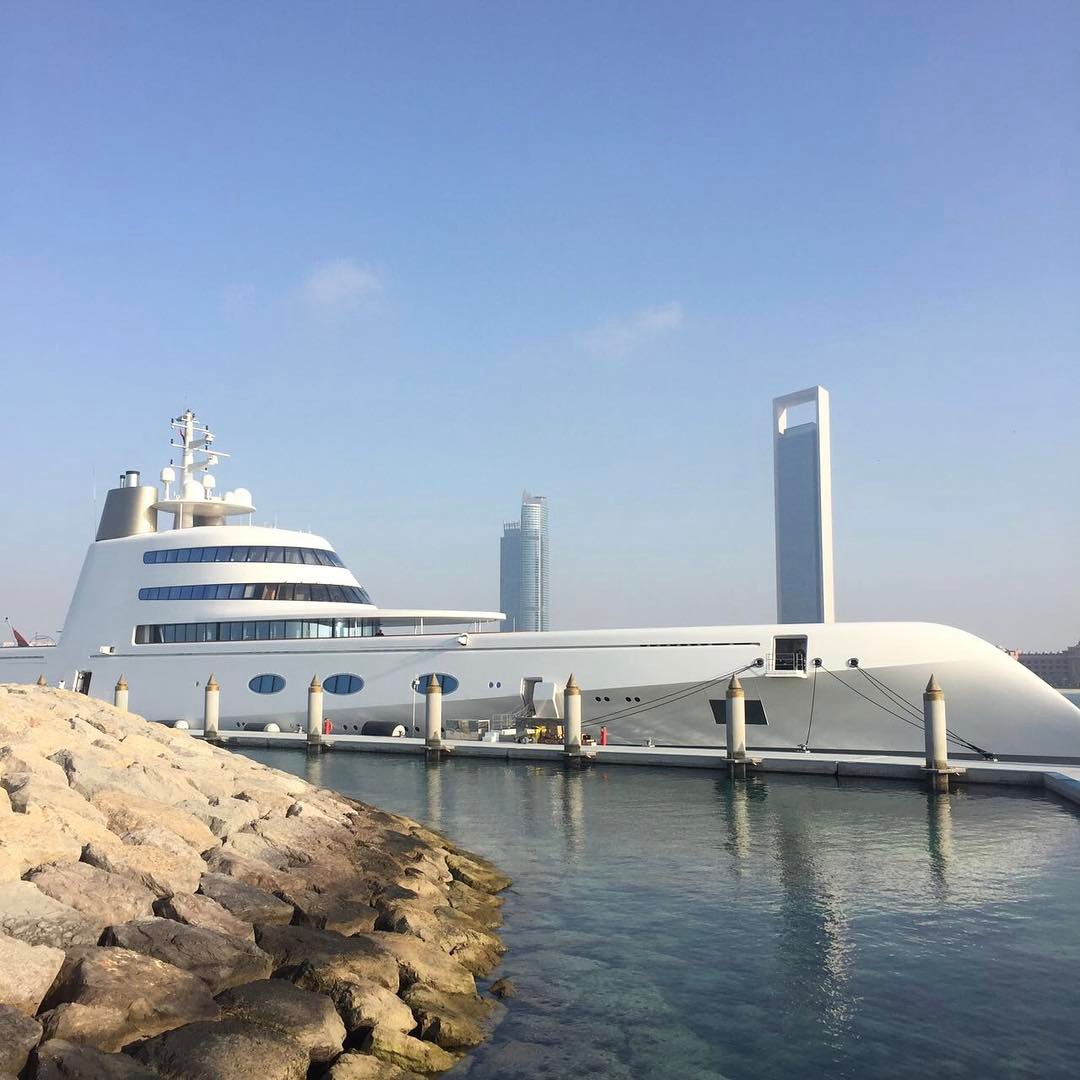 Last year M/Y A, which is reportedly for sale at $300 million, has been spotted in such cities as Amsterdam, Rotterdam, Kiel, Bordeaux, off the Reykjavik coast in Iceland and cruising in the French Riviera. Now the most talked-about yacht on the seas has been seen in Emirates Palace Marina in Abu Dhabi, the UAE.
9. First Wally 93 sailing yacht in build 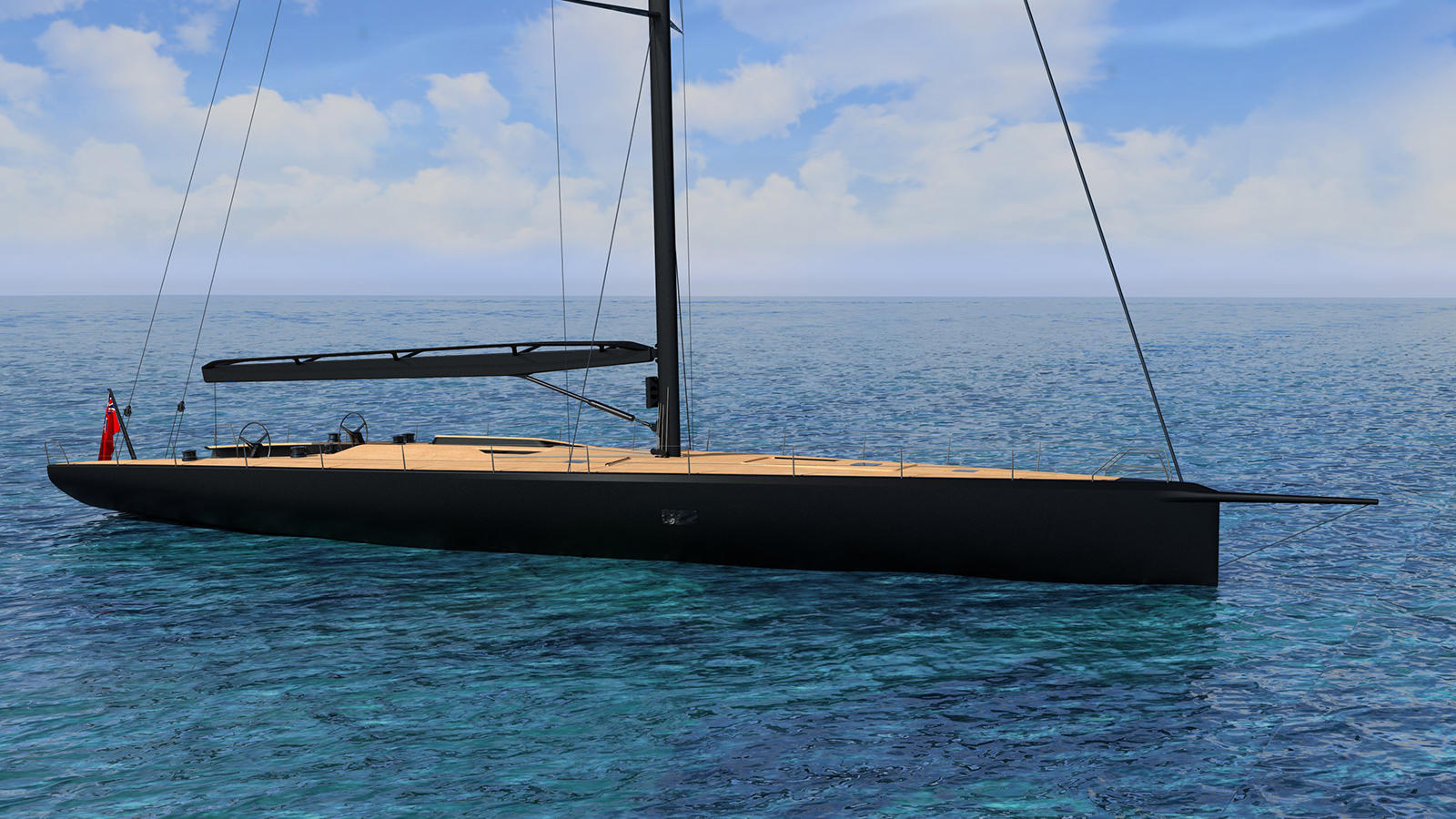 Wally has announced the expansion of its range as the Monegasque brand sells the new cruiser-racer Wally 93, developed for an existing Wally owner who is a keen racing yachtsman. The yacht features the latest hull lines with the distinctive large stern and big interior volumes, resulting into the new generation cruiser-racer, superfast and very comfortable, and providing the ultimate experience in high performance sailing. The new Wally 93 is currently under construction using the most advanced composite technology, to provide for the super reduced displacement and increased rigidity.
10. First Amer 110 yacht under construction 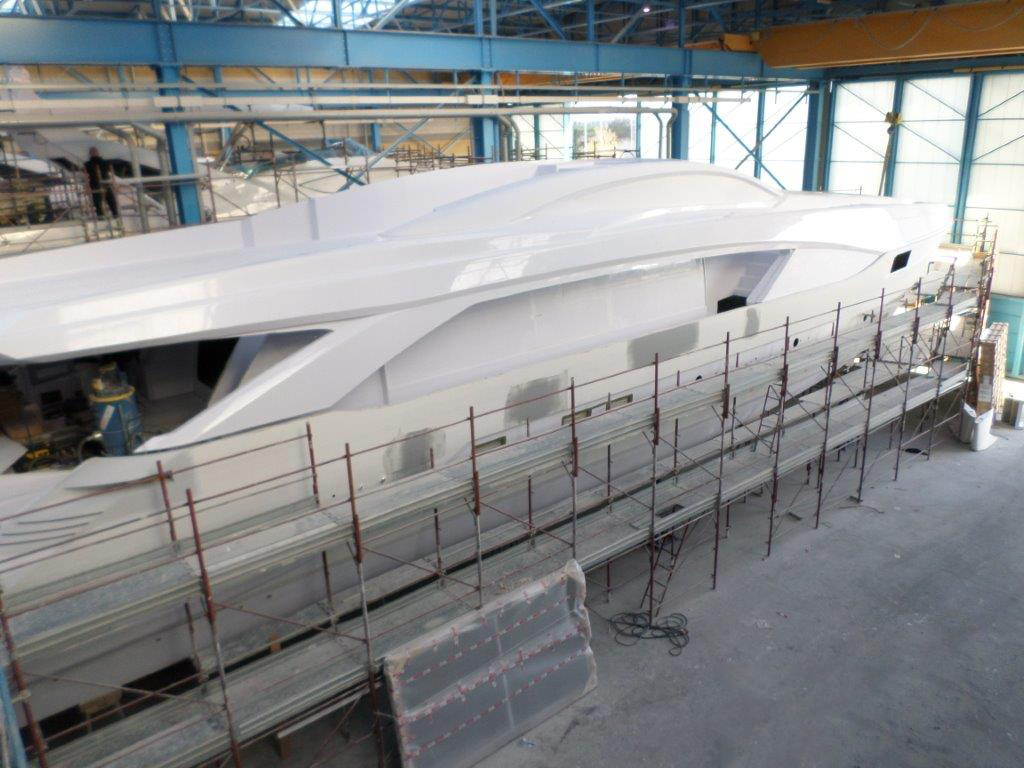 Amer Yachts has announced that the first Amer 110 yacht is under construction at the Italian shipyard's facilities. Destined for a special client, who has already bought three Amer Yachts in five years: a 92’, an Amercento and now the Amer 110’, the vessel will be launched in Spring 2017.
Facebook
Twitter
Google+