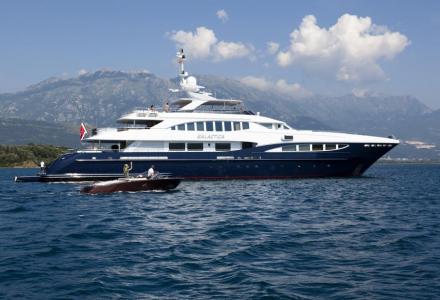 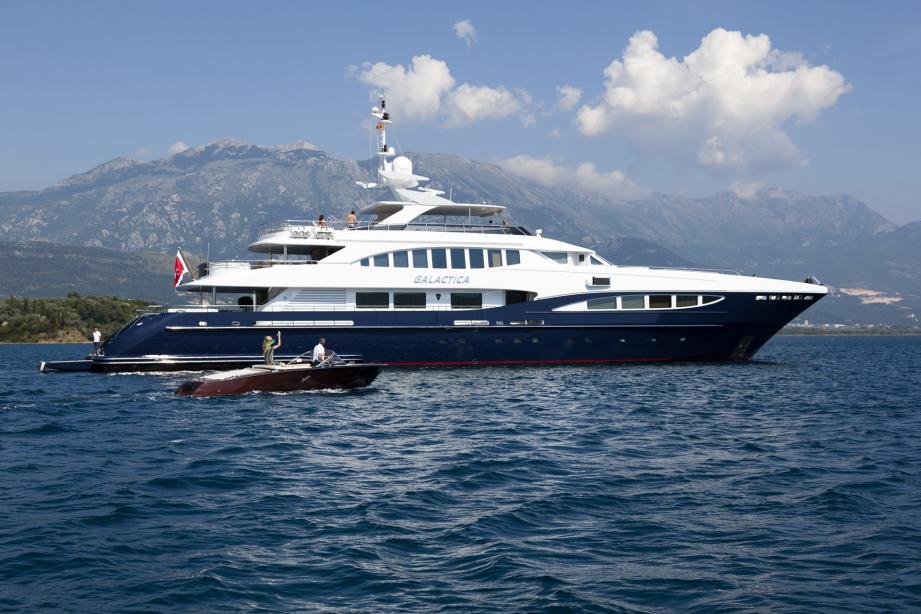 Galactica, a 50 meter yacht built by Heesen in 2007, has been sold following a €1.5m price reduction in February 2016. At the time of sale, she was asking €19,500,000 through Yachtzoo and has now been renamed to Red Sapphire. According to multiple reports, Galactica's previous owner was Mr Vagit Alekperov, Russia's 9th richest man.
2. 105m Sensations II concept from NaoYacht Design 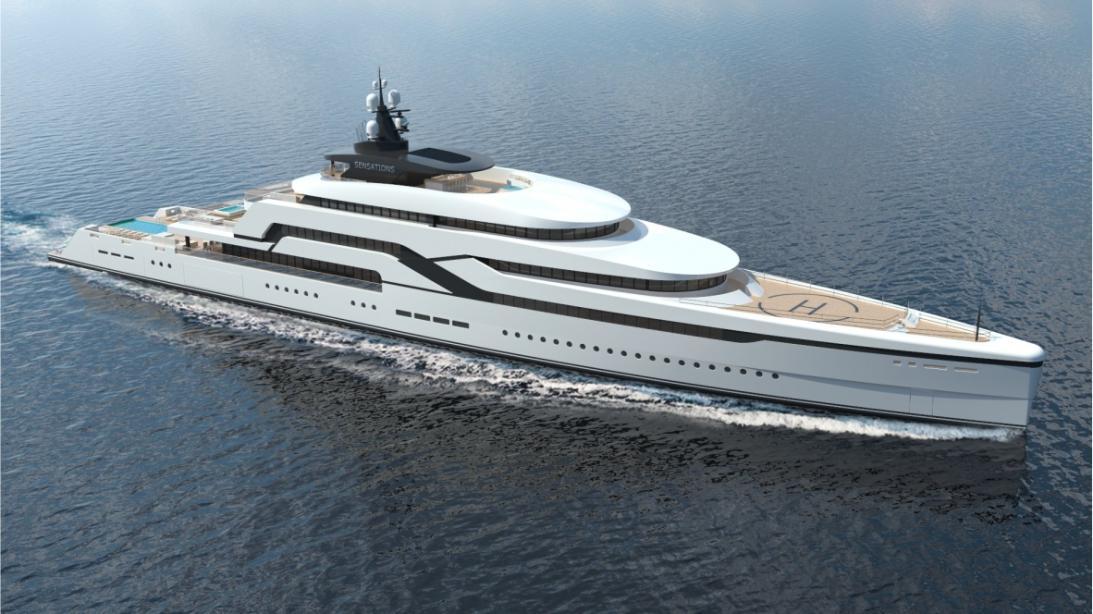 NaoYacht D&E presents a transformed version of its 80m superyacht concept Sensations. Named Sensations II, she measures 105m, has a beam of 14.5m and a draft of 4m. The superyacht's alluring amenities include two dining rooms, one saloon that can be converted into a cinema, a bar/coffee area, a gaming area, a gym and a SPA with the massage area and relaxation rooms. A large 8×4m swimming pool can be found aft on the main deck and is able to be converted into a helipad when required.
3. Motor yacht A spotted in Iceland 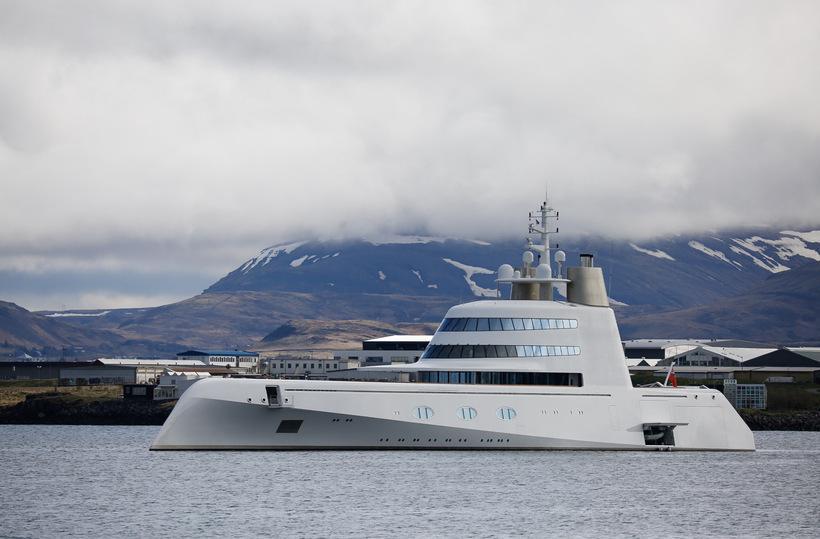 Motor Yacht A turns heads in Iceland as the yacht visits its snow-capped regions. She reportedly now put up for sale by her owner ahead of the S/Y A delivery.
4. Eos spotted in Cobh, Ireland 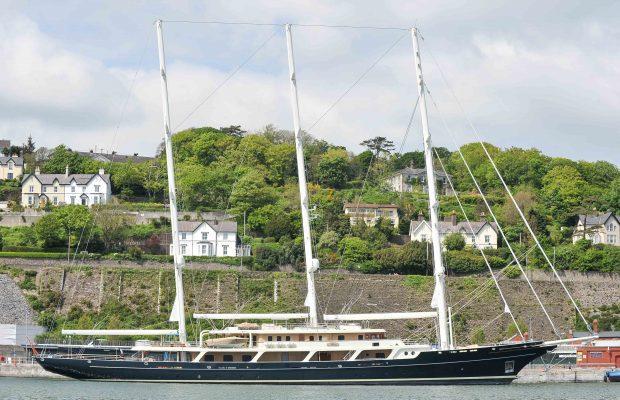 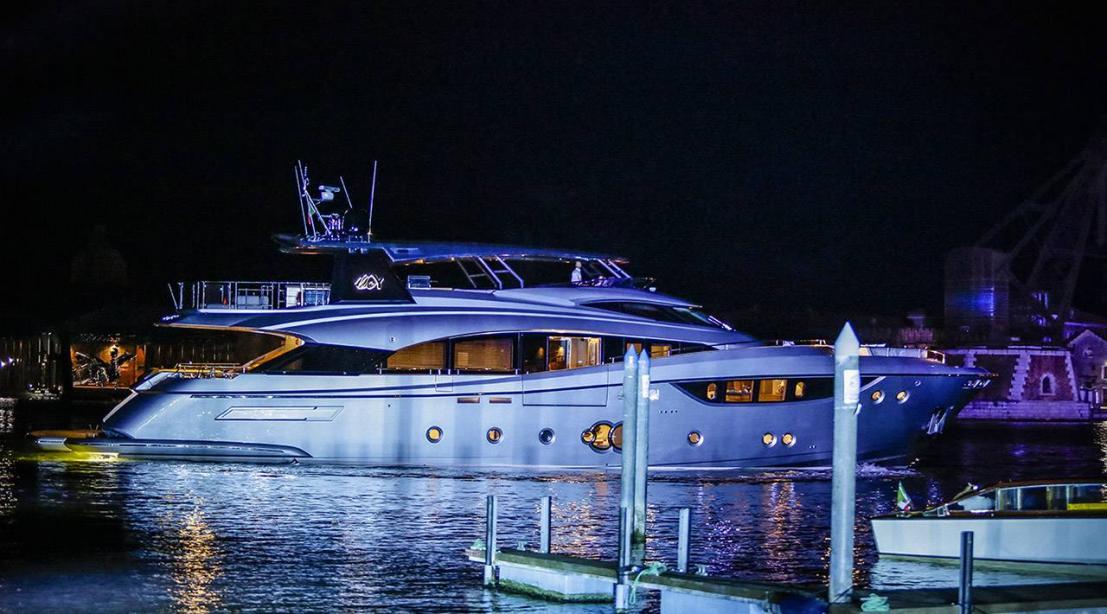 Part of the Beneteau Group, Monte Carlo Yachts has delivered the first hull of its MCY 105 line. Named G, the yacht measures 32m and is the largest vessel ever built by the shipyard. She has been delivered to her owner in Hong Kong.
6. The hidden forces in yachting 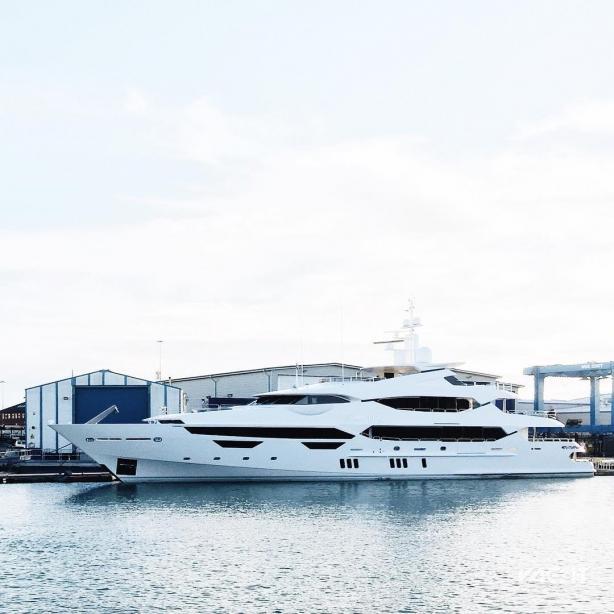 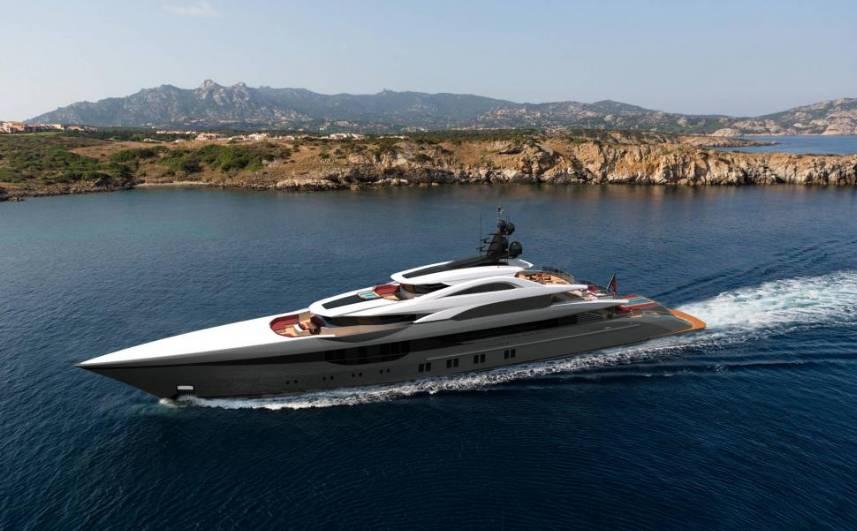 Turkish shipyard Bilgin Yachts since March has been constructing the biggest boat to be built in Turkey, the 80m Bilgin 263. The block assembly and superstructure building is scheduled for July, whilst 7 out of 25 blocks are ready at the moment. The superyacht will be powered with two MTU 16V 4000 M63R engines, which are scheduled to be delivered this November. 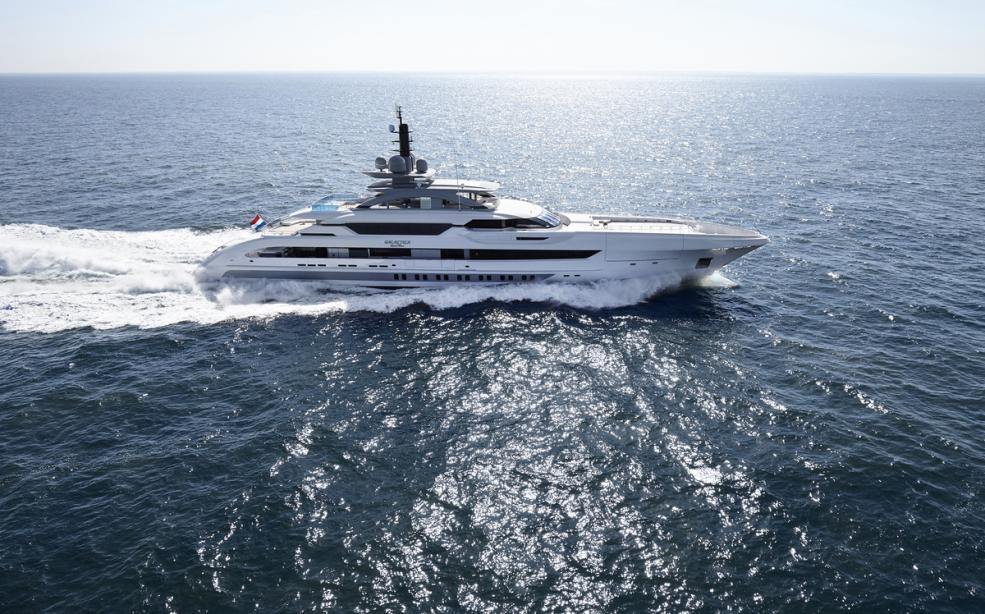 Heesen Yachts is proud to announce the delivery of its largest yacht to date, 70m Galactica Super Nova, after intensive sea trials in the North Sea. Sold in December 2013, the superyacht's aluminium hull was engineered by Heesen’s in-house team in collaboration with the renowned Dutch naval architects van Oossanen. She was built and delivered in just 41 months.
9. 50m Euphoria launches at Mayra Yachts 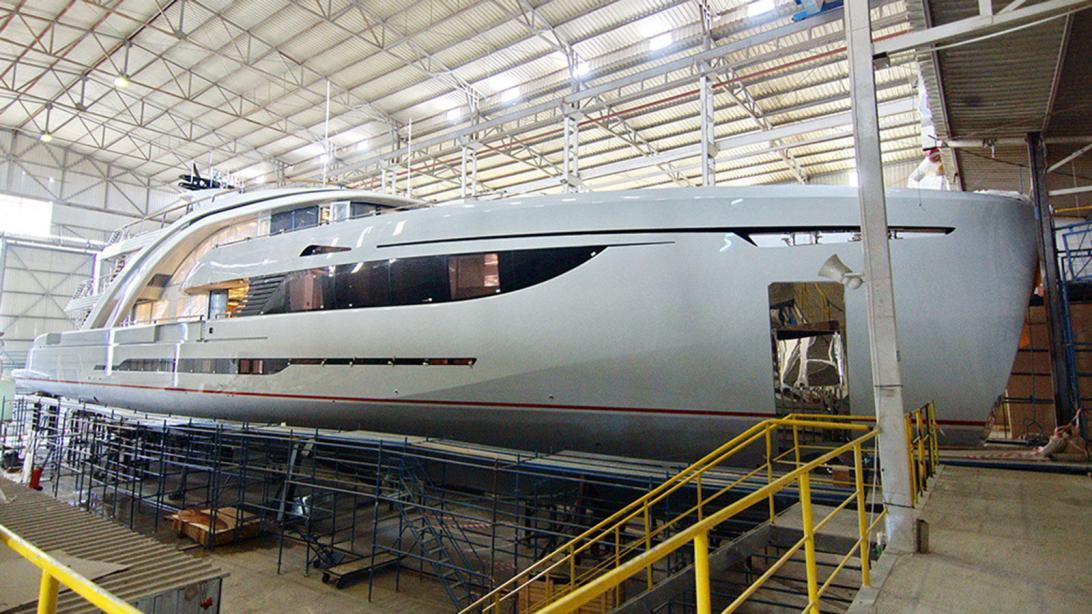 Turkish shipyard Mayra Yachts has launched its largest vessel to date, the 50m motor yacht Euphoria. Designed by Ken Freivokh, the project has been in development since 2013.
10. 33.83m sailing yacht Cygnus Montanus hits the water in New Zealand 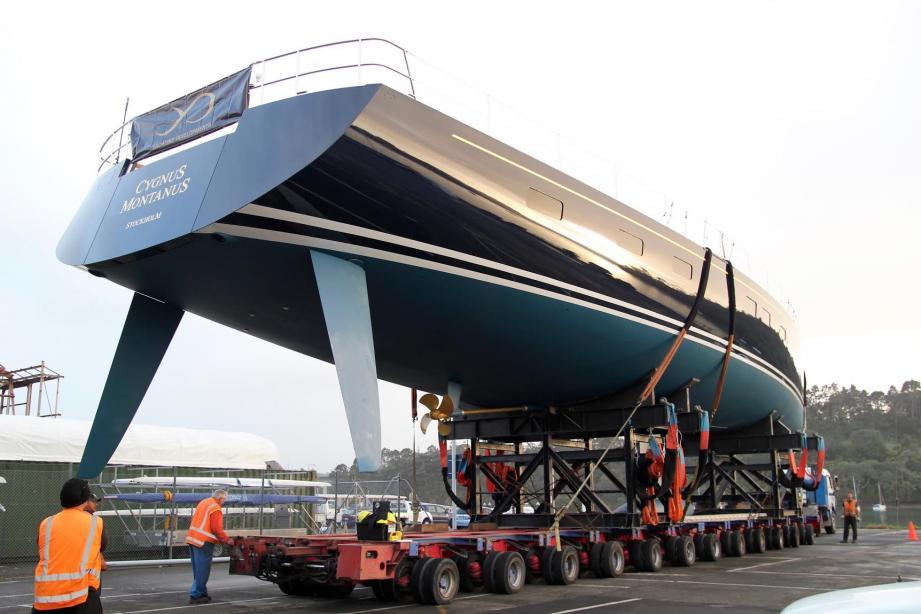 Yachting Developments of New Zealand has announced the launch of a 33.83 metre carbon fibre sailing yacht Cygnus Montanus. The vessel was built for experienced owners to a design by German Frers of Frers Naval Architecture while her interiors were styled by Adam Lay Studio. Cygnus Montanus has been created to be handled by a small crew, with a lifting keel allowing her to access even the more remote areas for anchorage.
Facebook
Twitter
Google+