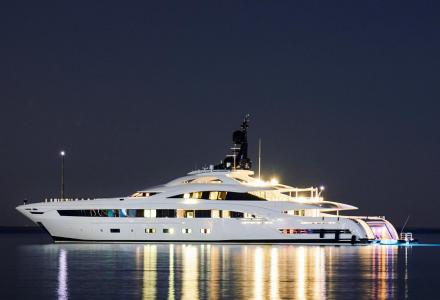 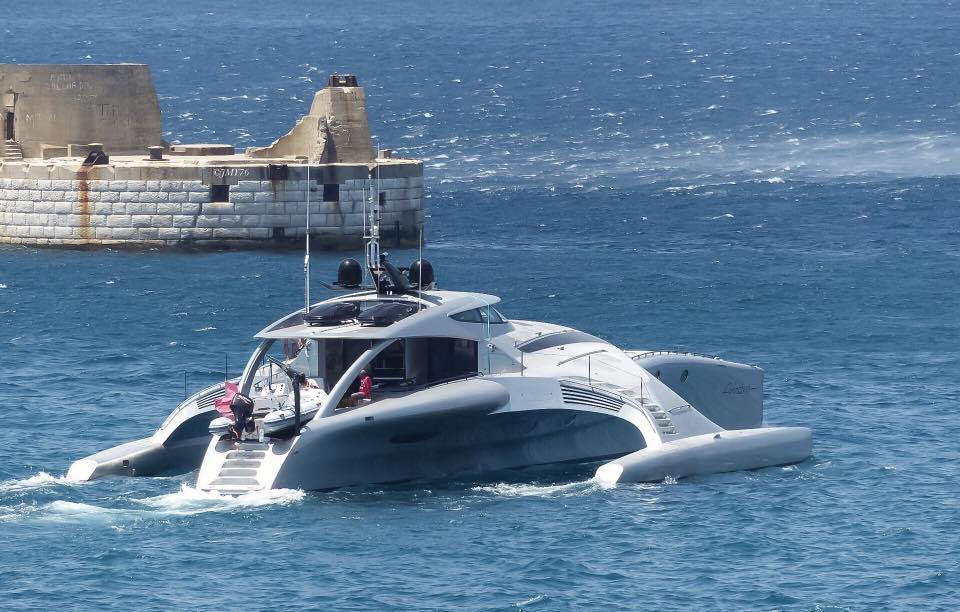 One of the world's most amazing superyachts has been spotted in Gibraltar. The 42,5m Adastra is a three-hulled made-to-order vessel styled by UK yacht designer John Shuttleworth. He was tasked with combining "offshore seaworthiness, comfort, economy of operation and shallow draught". Equipped with the latest and most advanced technology, the superyacht belongs to Hong Kong shipping magnate Anto Marden. Adastra's shape has been specially developed to cut through waves as it glides across the high seas. She can even be controlled remotely at the touch of an Ipad as long as you are not further away than 50 m.
#4 Tango - Jonno Oakey 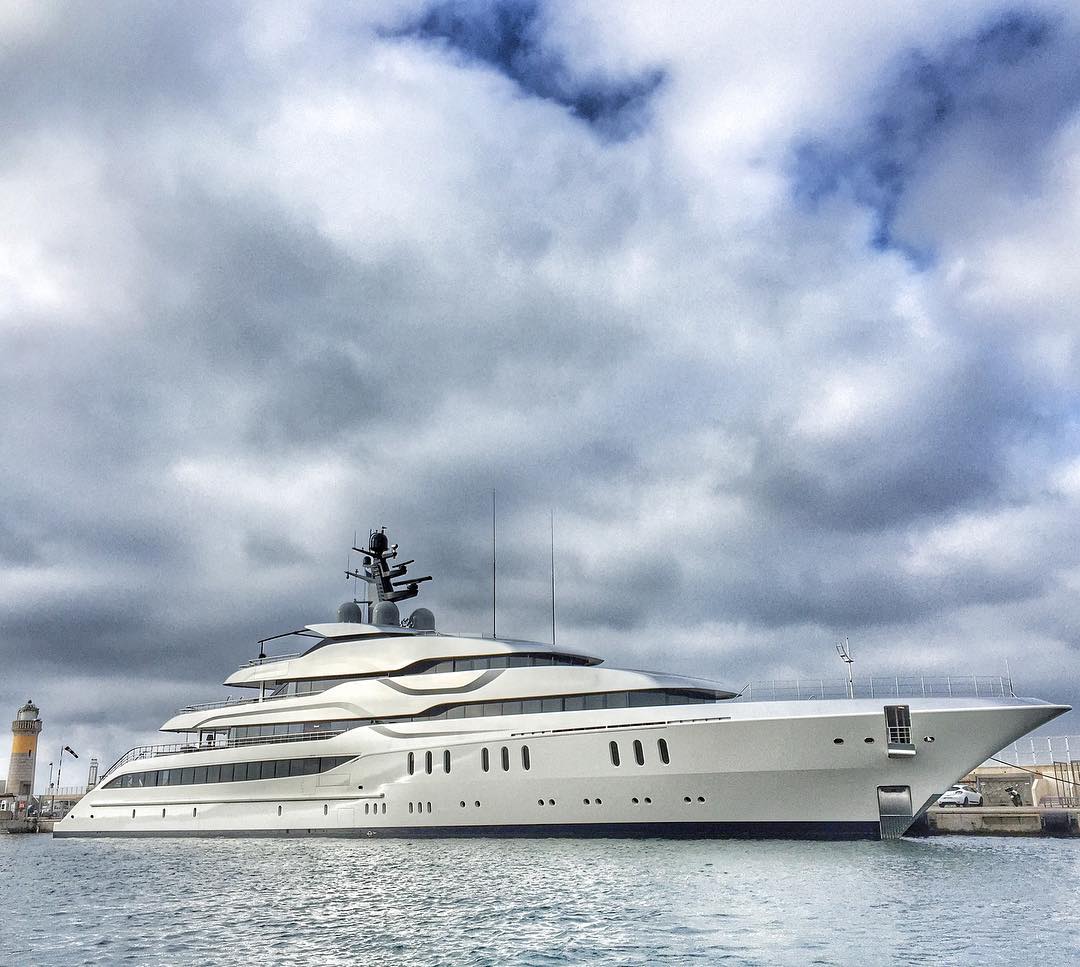 Tango is a 78.00m luxury motor yacht, built by Dutch shipyard Feadship in 2011. With a beam of 12.20m and a draft of 3.65m, she has a steel hull and aluminium superstructure. This adds up to a gross tonnage of 1250 tones. Tango is classified by Lloyds.
#3 Serene - Geoffrey Fisher 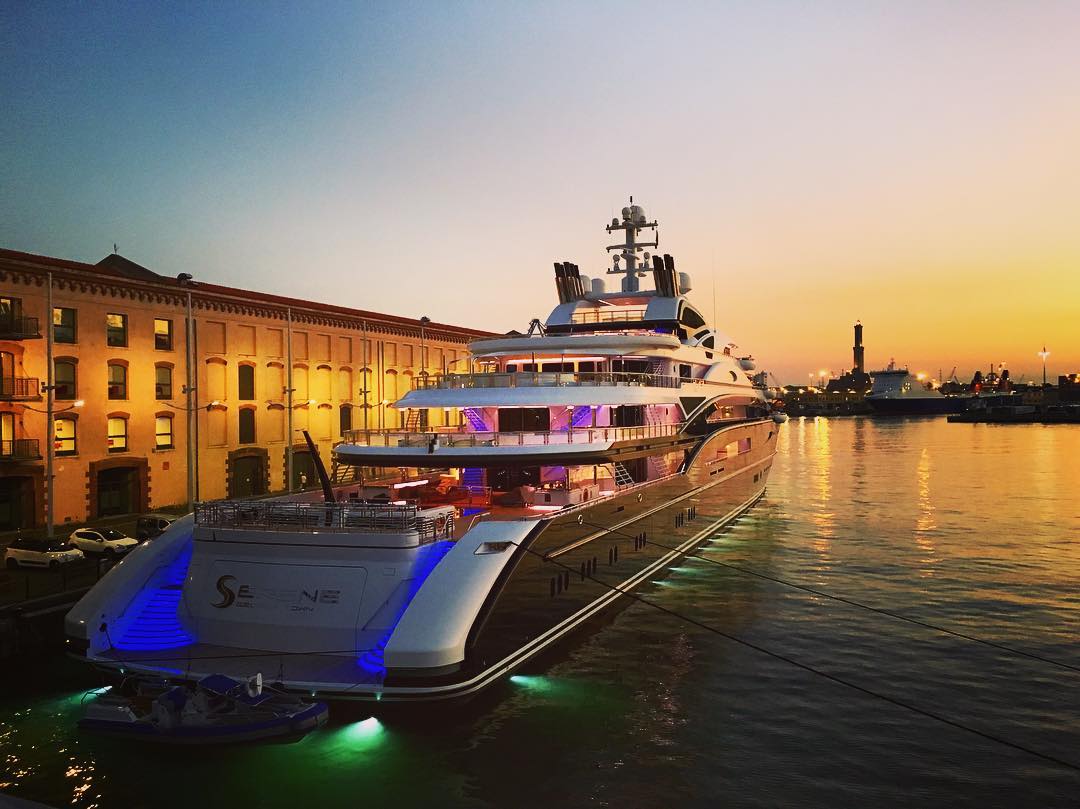 According to an article by Forbes, Russian billionaire, Yuri Sheffler, who amassed his fortune exporting vodka,  has sold his megayacht Serene in mid-2015. Measuring 133m, Serene was built by Fincantieri in 2011. The superyacht's sleek profile was designed by Espen Oeino, whilst her vast interior spaces were styled by Reymond Langton Design. Serene is one of the largest yachts in the world and has an impressive array of amenities. The real head-turning points are her two helipads, indoor climbing wall, fully equipped spa, three swimming pools and below deck, an underwater viewing room plus space for a large submarine. Her lavish selling points don't end there though with, for those who like to party a dance floor complete with bandstand; for the foodies, Serene offers a wood fire pizza oven and a Teppenyaki grill. If you fancy a movie night, the guest cinema is the place to head.
#2 Al Mirqab - Adrien Guarino 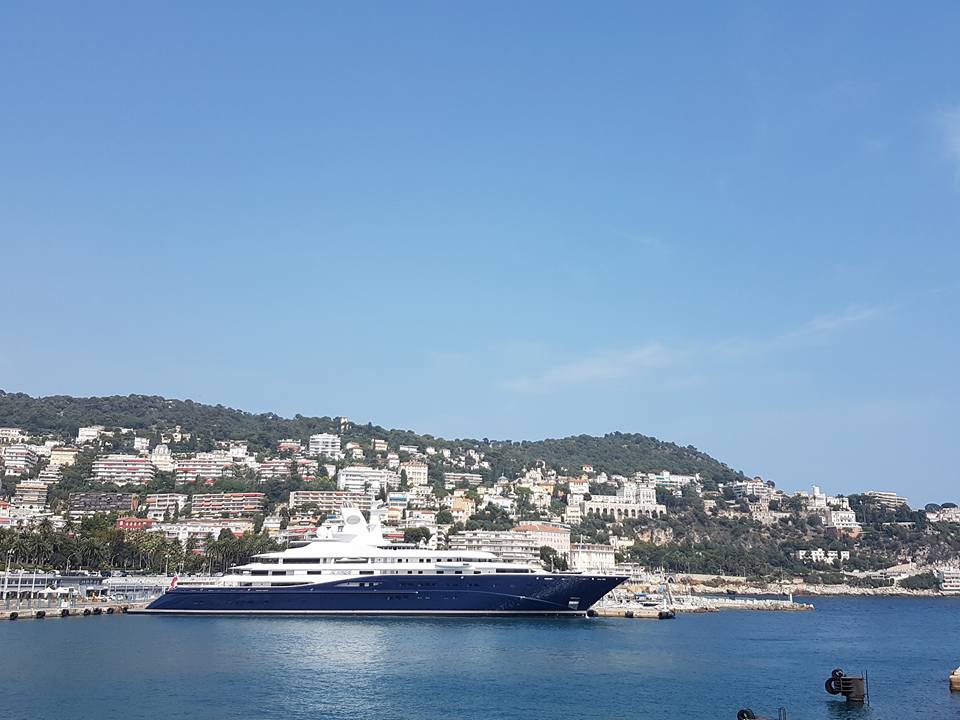 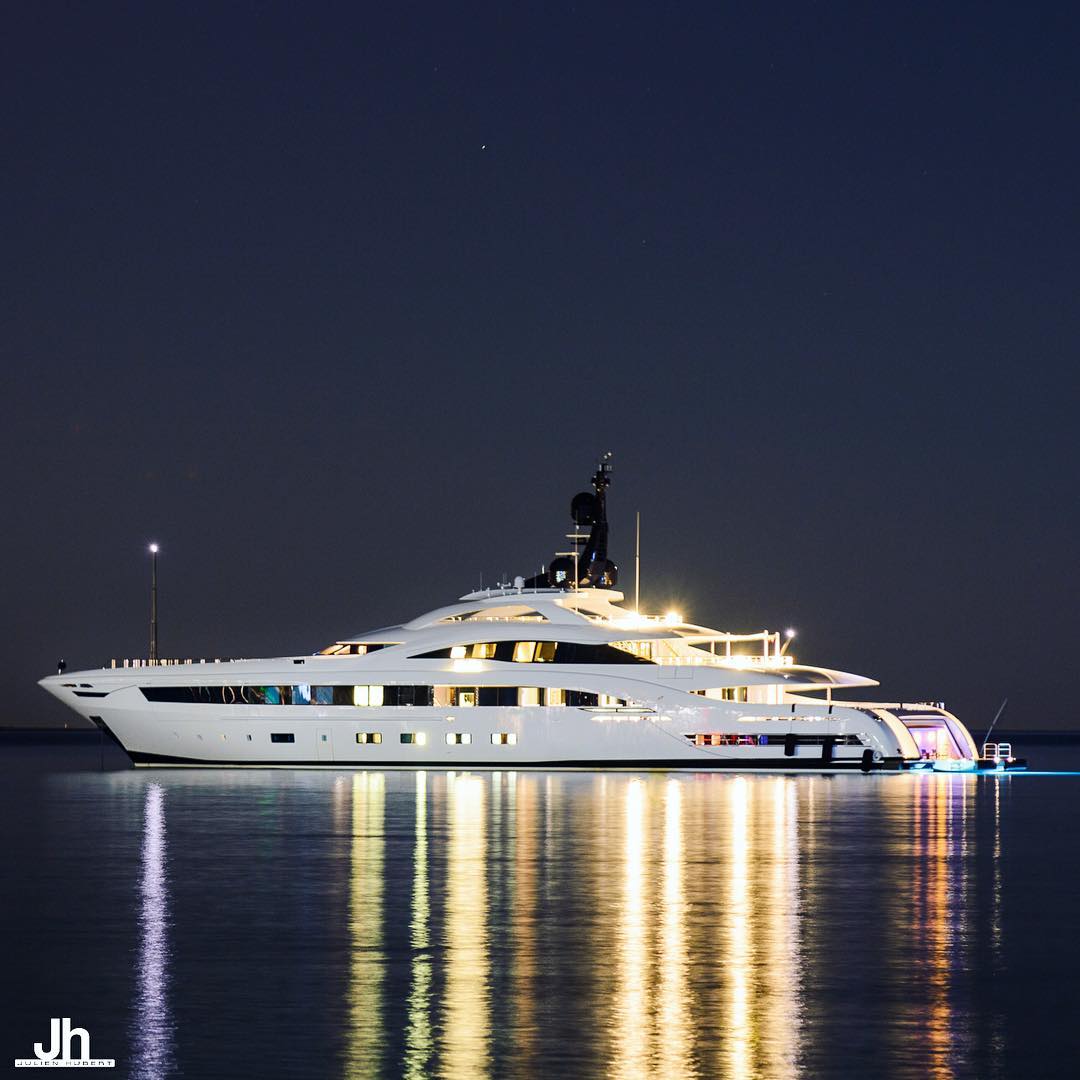