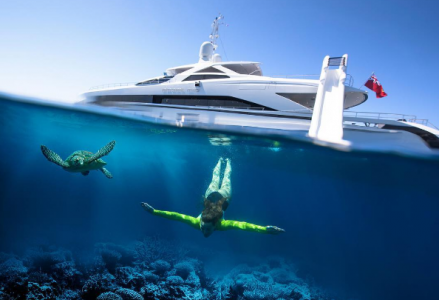 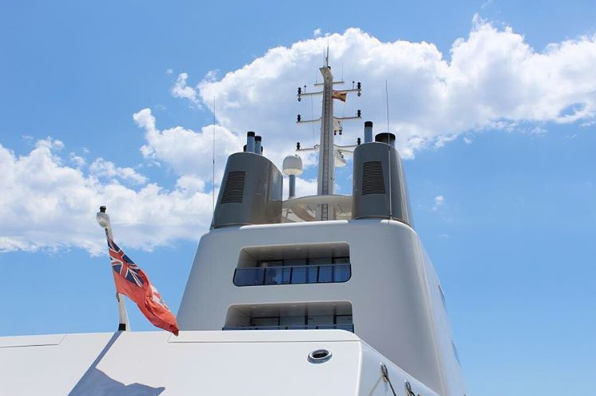 M/Y A was built by Blohm+Voss in 2008. Designed by Philippe Starck, the vessel remains the most talked-about yacht on the seas. A is capable of accommodating 14 guests in 7 luxurious cabins, as well as a crew of 42.
#4 Maryah - Julien Hubert 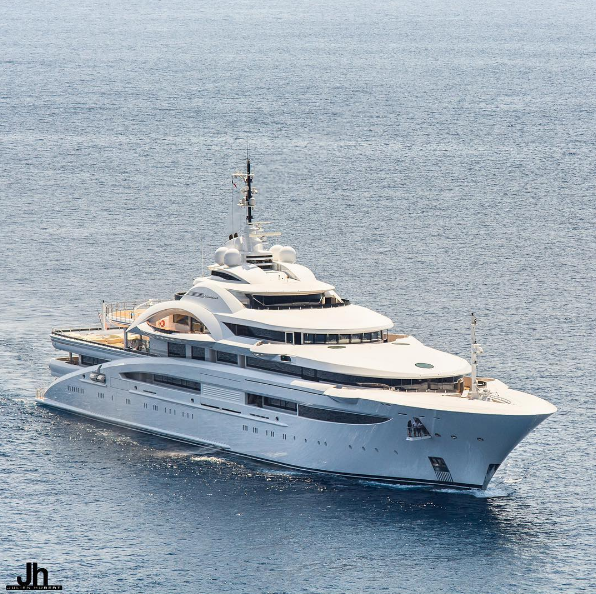 A former Russian research vessel launched in Poland in 1991, Maryah has been completely rebuilt at Elefsis Shipyards in Greece. H2 Yacht Design were responsible for her new design. 125m Maryah was built in 2014 making the yacht 2 years old. With a beam of 17.00m and a draft of 5.60m, she has a hull and superstructure. This adds up to a gross tonnage of 5650 tones. Powered by Catepillar engines of 2146hp each, the superyacht is capable of reaching a maximum speed of 18 knots and cruise at 15 knots.
#3 Amore Mio - @Heesenyachts 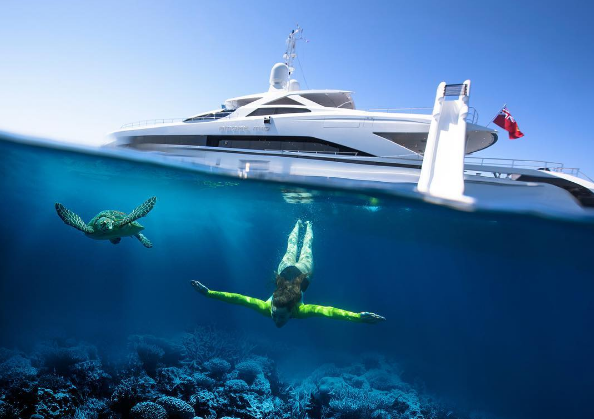 Launched in November 2015 and delivered six months ago, 45m superyacht Amore Mio
represents a performance yacht with not only power but also sophistication. Designed by Omega Architects, she provides the very rare combination of style, speed, space and safety.
#2 Vicky - Jonno Oakey 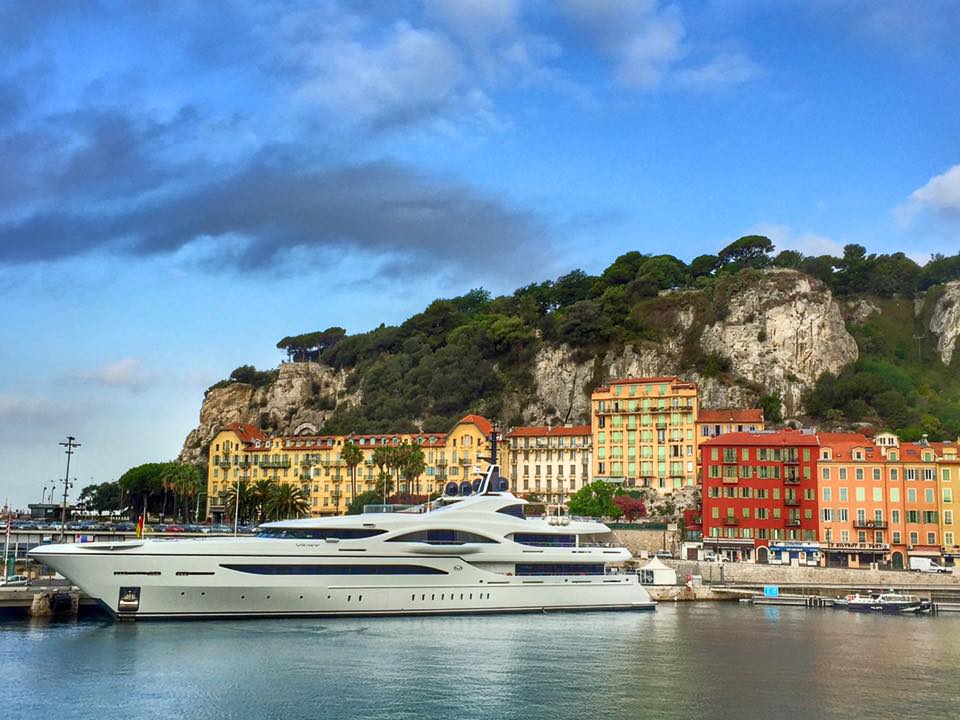 Vicky is a 72.6m luxury motor yacht, built by Proteksan Turquoise in 2012. With a beam of 12.2 m and a draft of 4 m, she has a steel hull and aluminium superstructure. The superyacht is powered by engines of 2447 hp each giving her a maximum speed of 17 knots and a cruising speed of 15 knots. 12 guests in 7 cabins can be accommodated on board.
#1 Silver Fast - @silveryachts 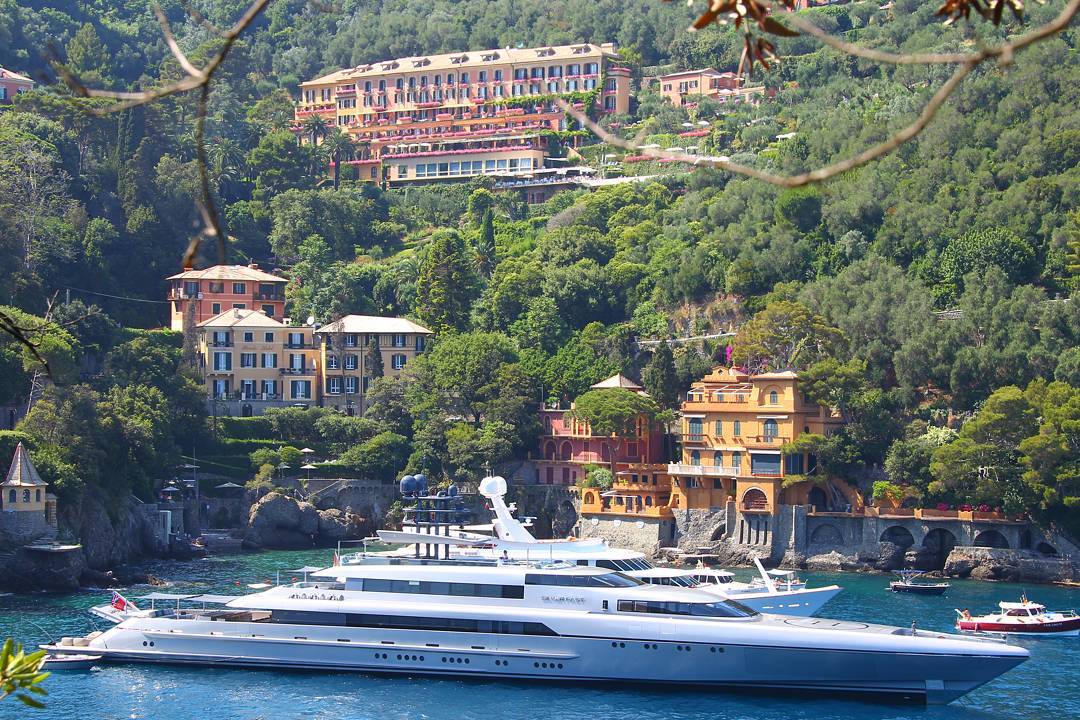 Spotted in Portofino, 77m Silver Fast was launched by Silver Yachts in 2015. The exterior was designed by Espen Oeino, representing the most advanced, eco-fuel efficient vessel in the revolutionary silver series.  Silver Fast is the fastest long range cruising yacht-4,500 nautical miles at 18 knots and 6,000 nautical miles at 14 knots with an already proven capability to effortlessly complete long passages in every sea state.
Facebook
Twitter
Google+