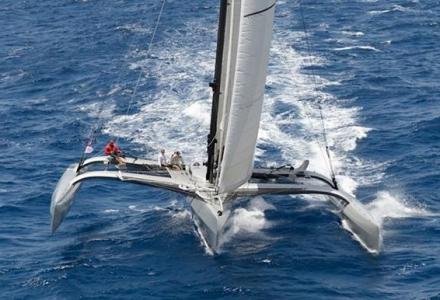 One of the most unique sailboats launched in the past five years. Paradox is a cruiser / racer trimaran designed by the legendary design team of Irens / Cabaret and constructed in carbon epoxy by Marsaudon Composites in Brittany. Built using the moulds of Loick Peyron’s highly successful ORMA racing trimaran Fujifilm, Paradox utilizes much of the same technology that made ORMA trimarans the most exciting sailboats on the water. Paradox’s design enables safe offshore passages and comfortable cruising with up to six people, but she can reach speeds of up to 30 knots when racing. Easily sailed shorthanded by two people or safely day-sailed with a dozen friends and family, Paradox is a unique, highly versatile sailboat.

Since launching in March 2010, her owner has done three Atlantic passages and cruised on Paradox in Brittany, Sardinia, Greece, the Caribbean, the Canaries, the Cape Verde islands, Bermuda, Newport, Maine, the Azores, Panama, and most recently, San Francisco. Paradox averages between 300 and 350 miles per day offshore, so she can make an Atlantic crossing in 7 – 10 days. Her advanced energy system includes solar panels, hydro-generator, and fuel cell that provide complete autonomy offshore without need for the engine. Her refrigerator, water-maker, hot water heater, shower, retractable anchor launching system and swim platform make Paradox a versatile and comfortable cruiser, while her hydraulic mainsheet and electric winches make sail handling effortless.

Following a full refit and structural inspection in 2012, Paradox is ready to offer her new owner a truly one-of-a-kind sailing experience. 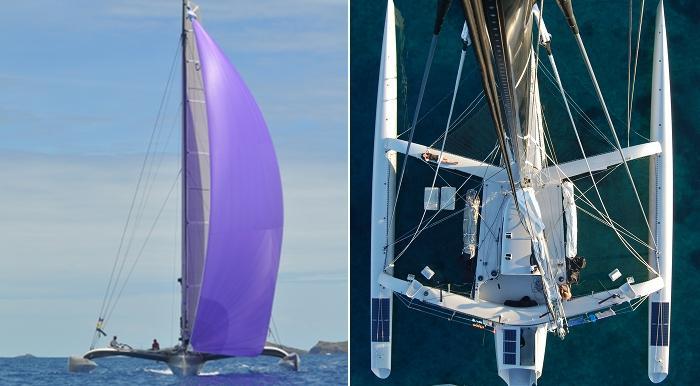 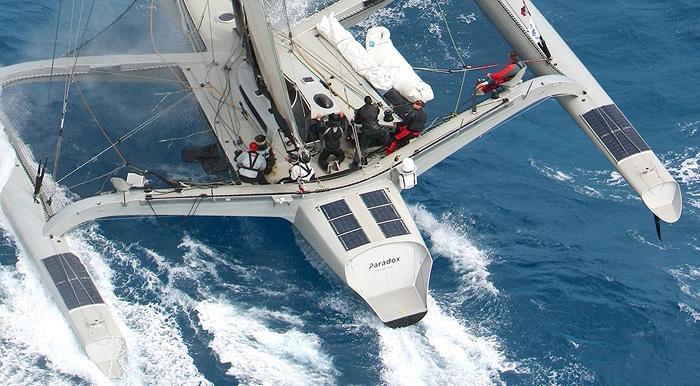 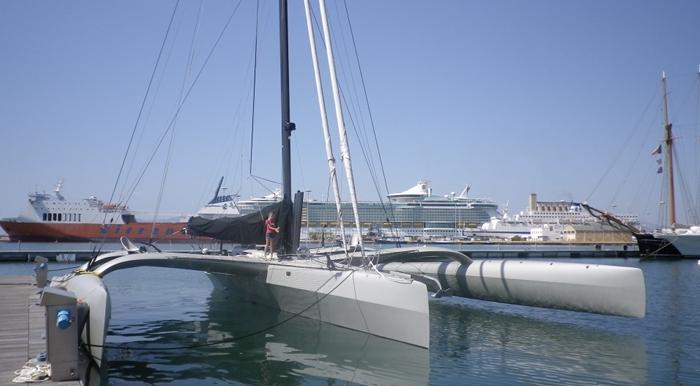 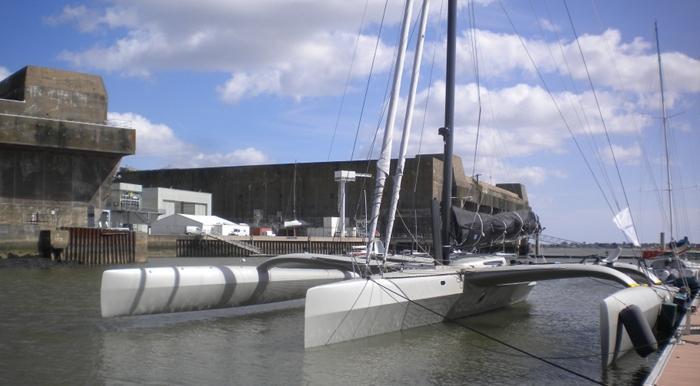 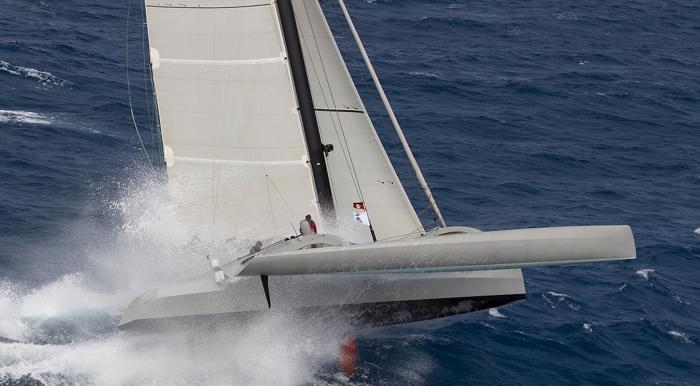 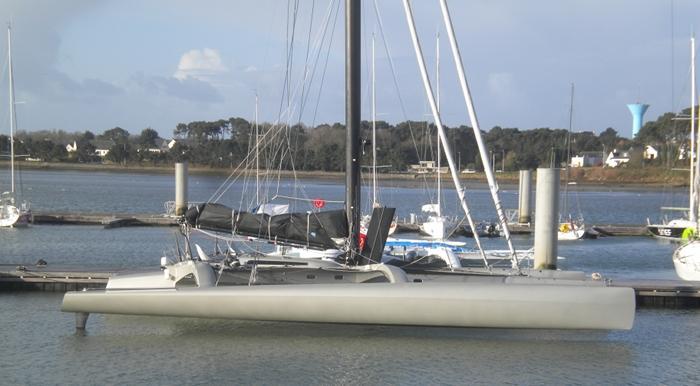 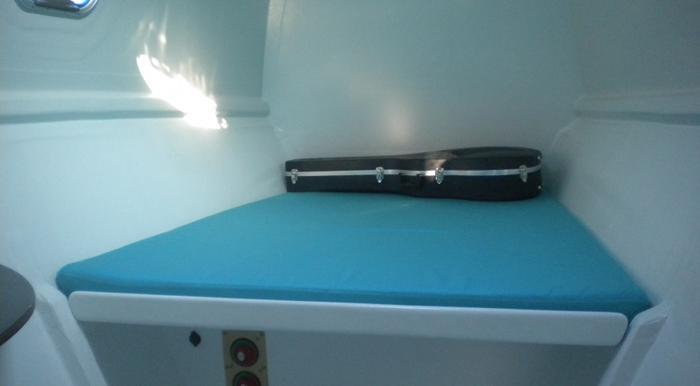 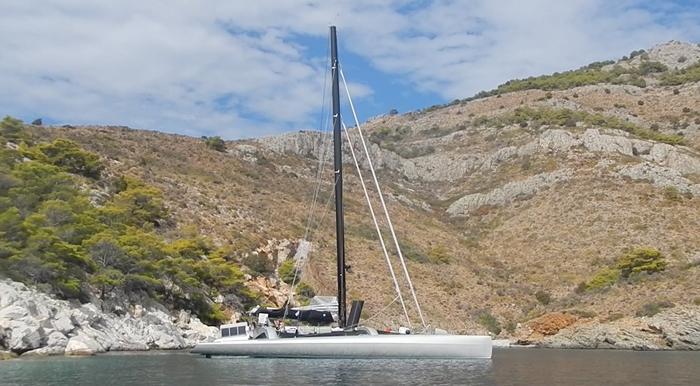 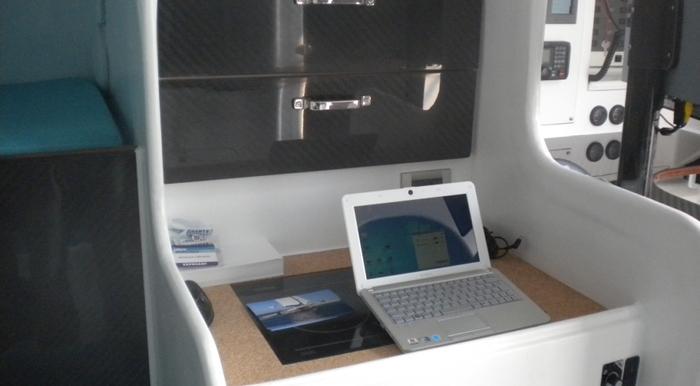 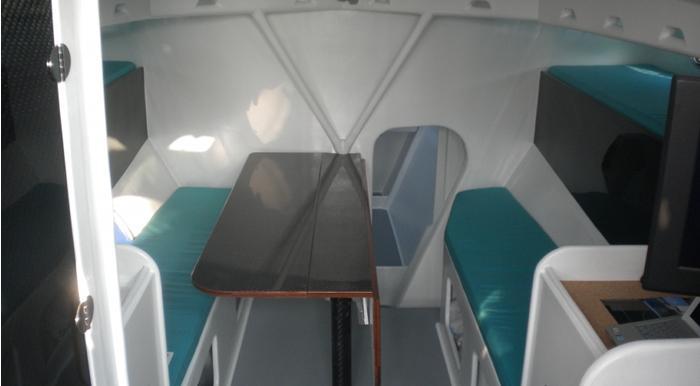 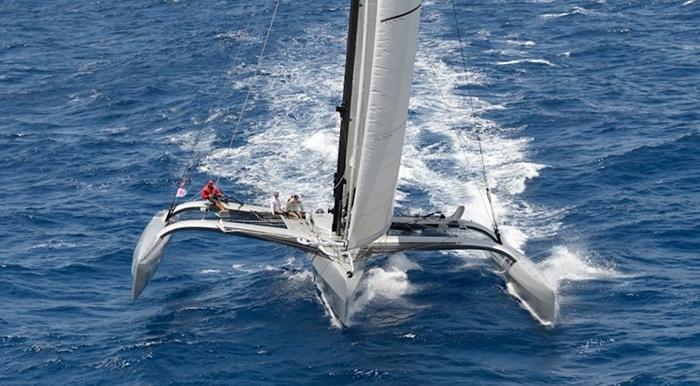 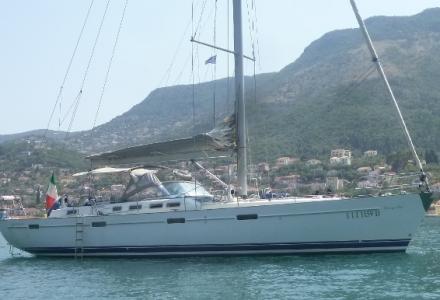 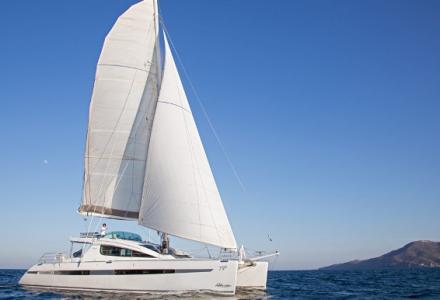 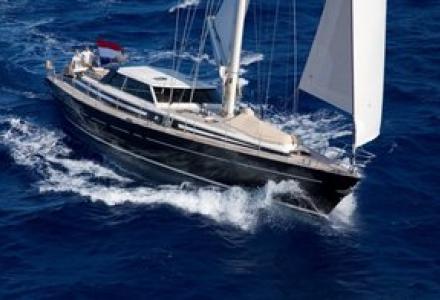 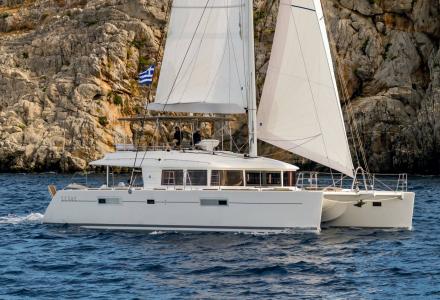 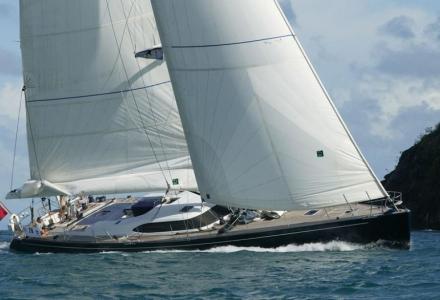 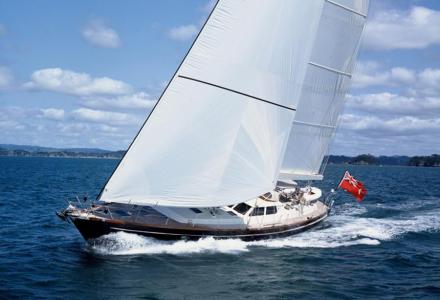 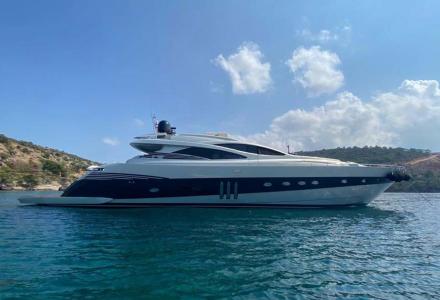 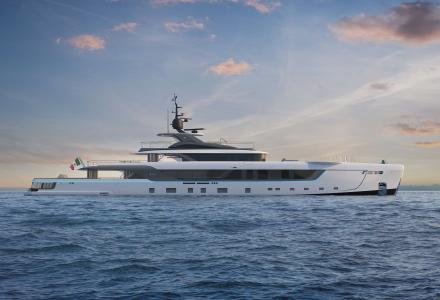 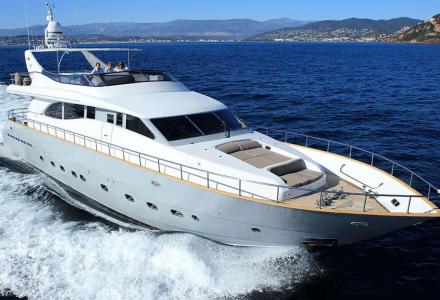 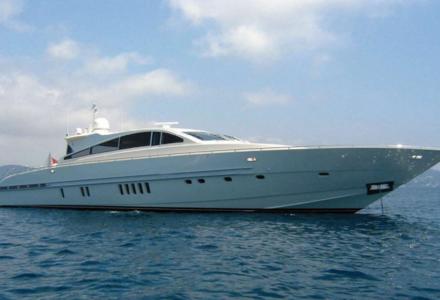 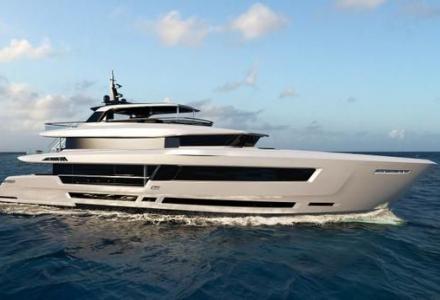