Game Changer is a 69.15 m yacht support vessel. She was built by Damen in 2017. With a beam of 11.5 m and a draft of 3.65 m, she has a steel hull and aluminium superstructure. This adds up to a gross tonnage of 1200 tons. She is powered by MTU engines of 3000 hp each giving her a maximum speed of 20 knots and a cruising speed of 18 knots. Game Changer's maximum range is estimated at 4500 nautical miles.

The vessel features a fully certified helideck so owners can take larger helicopters on long range flights to their mother yachts and land safely in a wider weather window. Lowering the helicopter into the hangar protects it from the elements so it is refuelled and available for take-off without causing hassle, disruption and noise on the mother yacht.

In addition, Game Changer has a huge open deck space for tenders and toys. The large deck crane makes logistics and handling simple, fast and safe. Below deck there is a further 110 square-metre storage space/dive centre. The YS 6911 has offices, facilities and accommodation for 16 crew and staff. It can carry a huge amount of extra provisions, fuel (marine, aviation and petrol), luggage and spare parts. 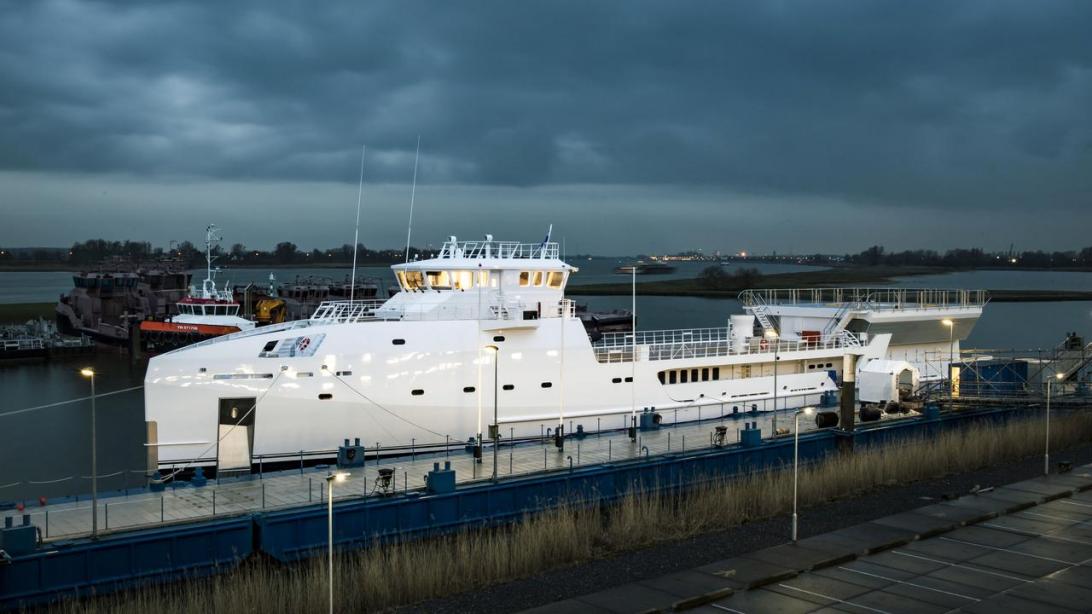 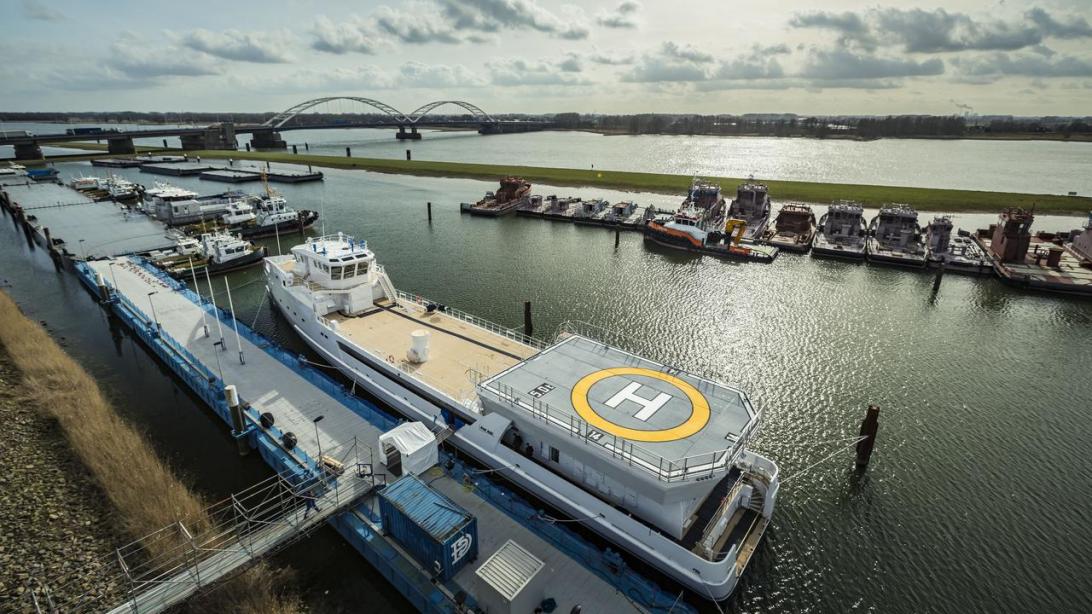 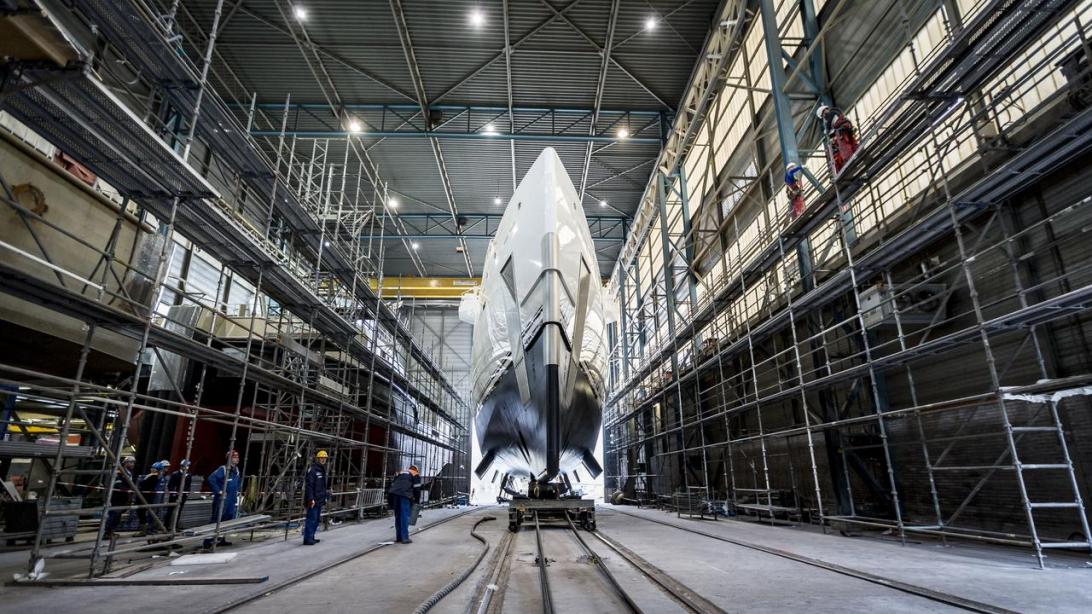 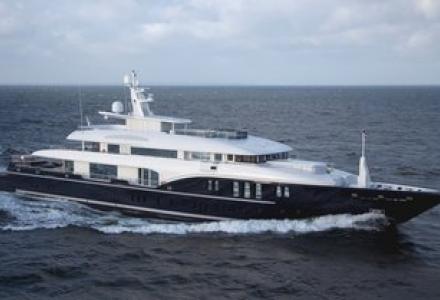 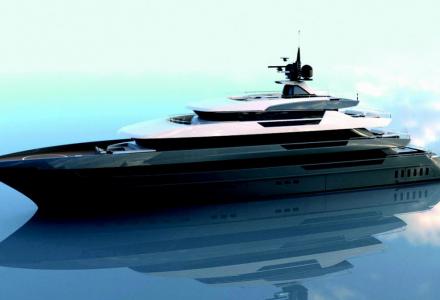 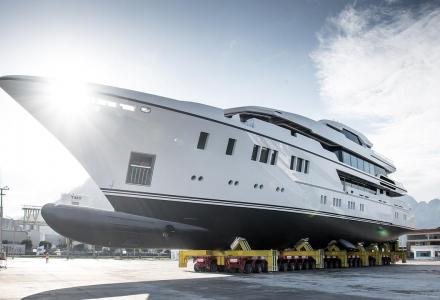 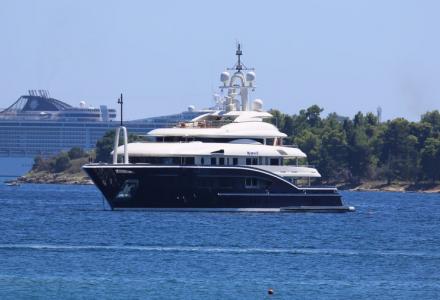 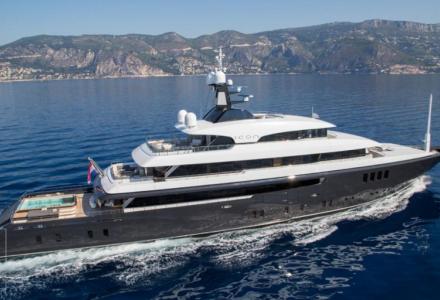 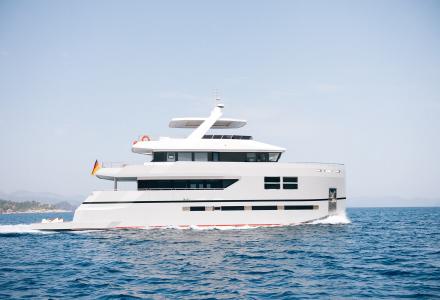 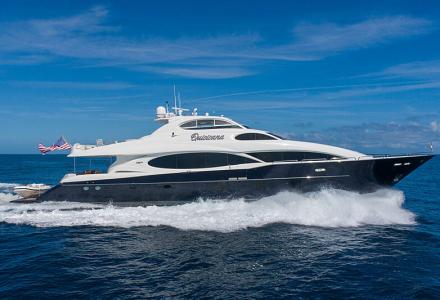 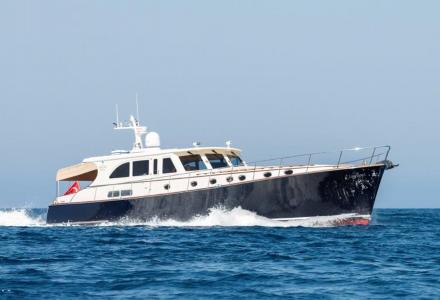 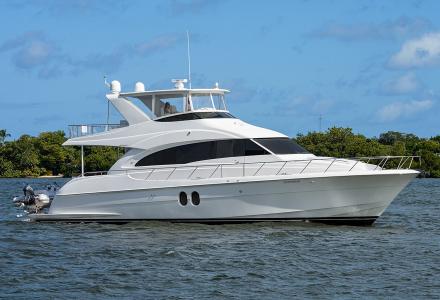 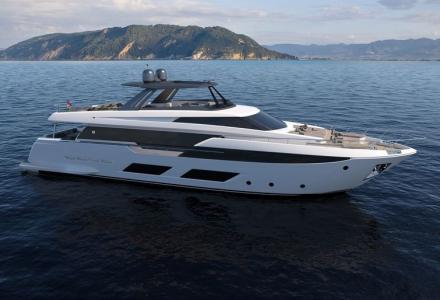