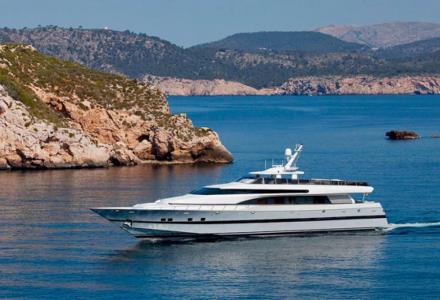 Previously known as Fortuna, she was built by Spain’s Astilleros Bazan yard to DNV class and launched in 2000 as the King of Spain's royal yacht.

Her interior is in gloss sycamore wood throughout with stitched tan leather detailing. The main saloon is large and has settees, occasional chairs and tables, a 46 inch television/entertainment centre and a formal dining area.

Her top speed is a blistering 68 knots, and she has a range of 1,800 nautical miles at 12 knots. She is the fastest super yacht in the world 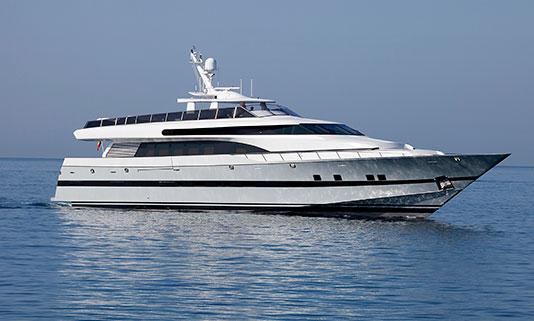 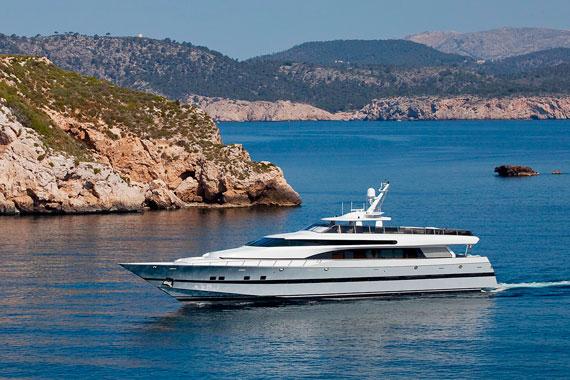 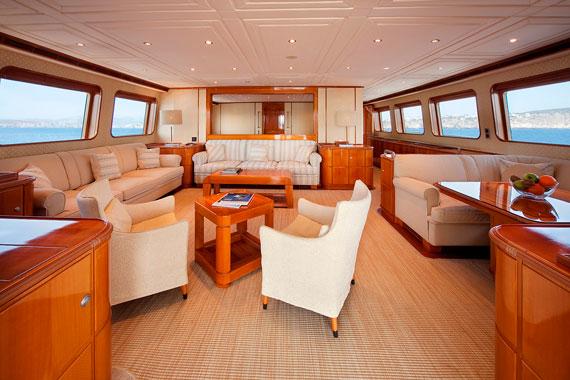 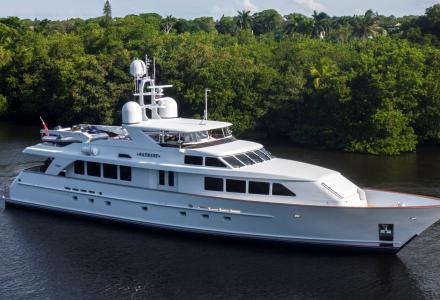 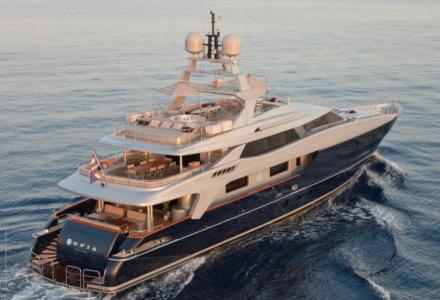 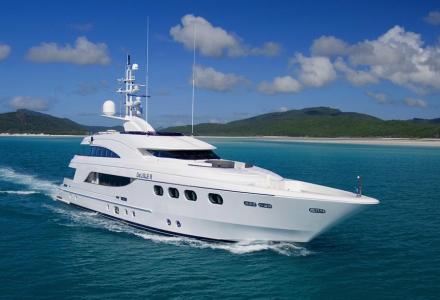 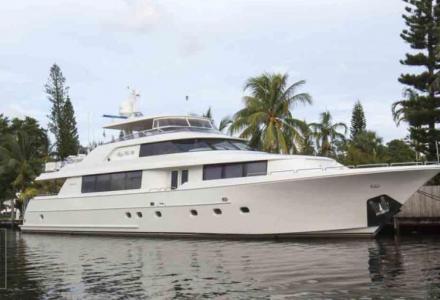 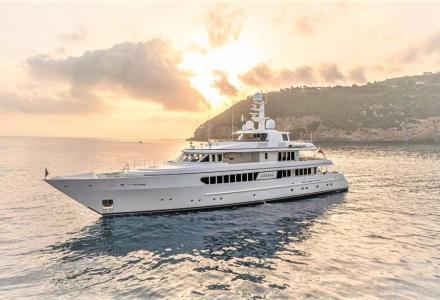 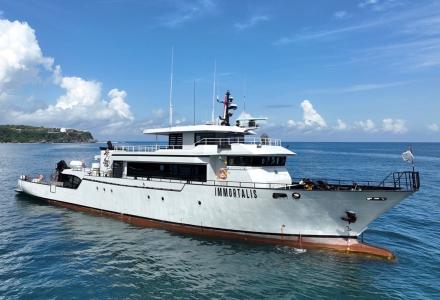 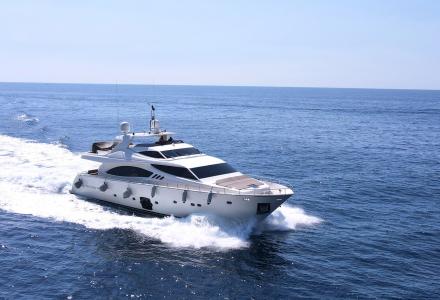 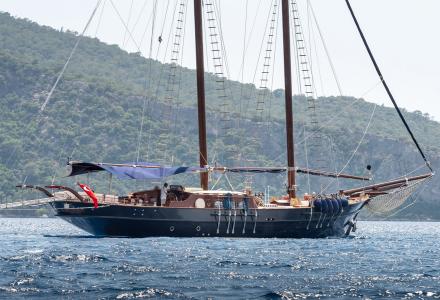 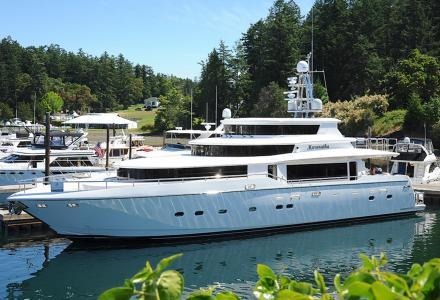 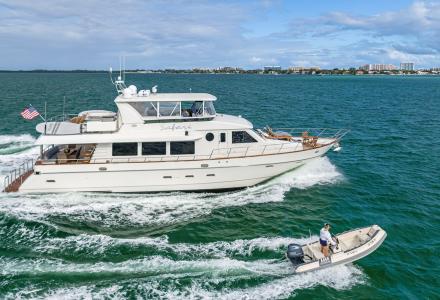