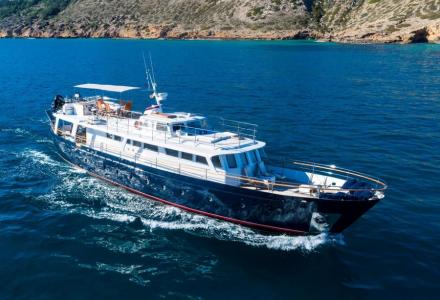 Black Pepper is a 25.34 m / 83′2″ luxury motor yacht. She was built by Benetti in 1974. With a beam of 5.23 m and a draft of 2.4 m, she has a steel hull and aluminium superstructure. This adds up to a gross tonnage of 103 tons. She is powered by Detroit Diesel engines of 575 hp each giving her a maximum speed of 15 knots and a cruising speed of 11 knots. Black Pepper's maximum range is estimated at 1900 nautical miles. The motor yacht can accommodate 9 guests in 4 cabins. The yacht was designed by Cantieri Navali di Lavagna. 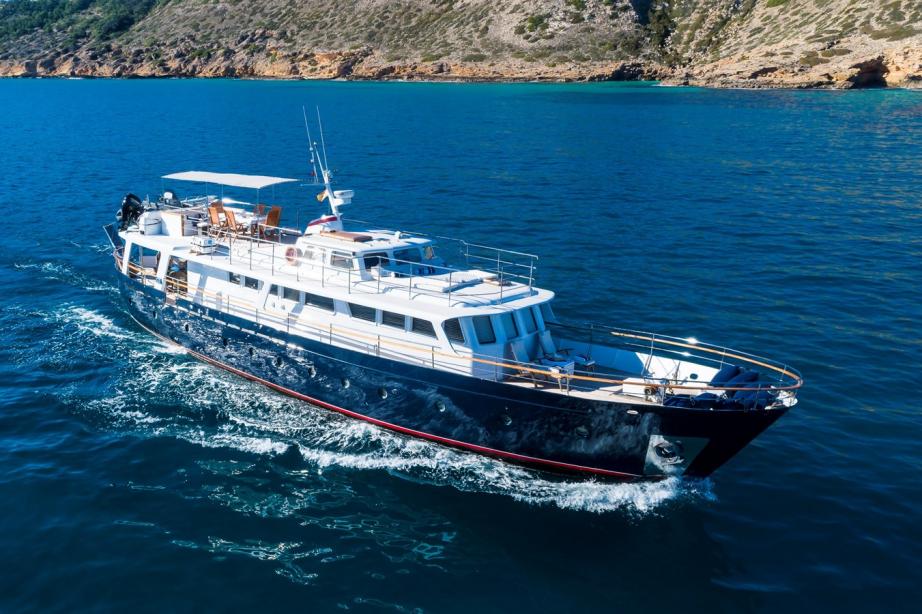 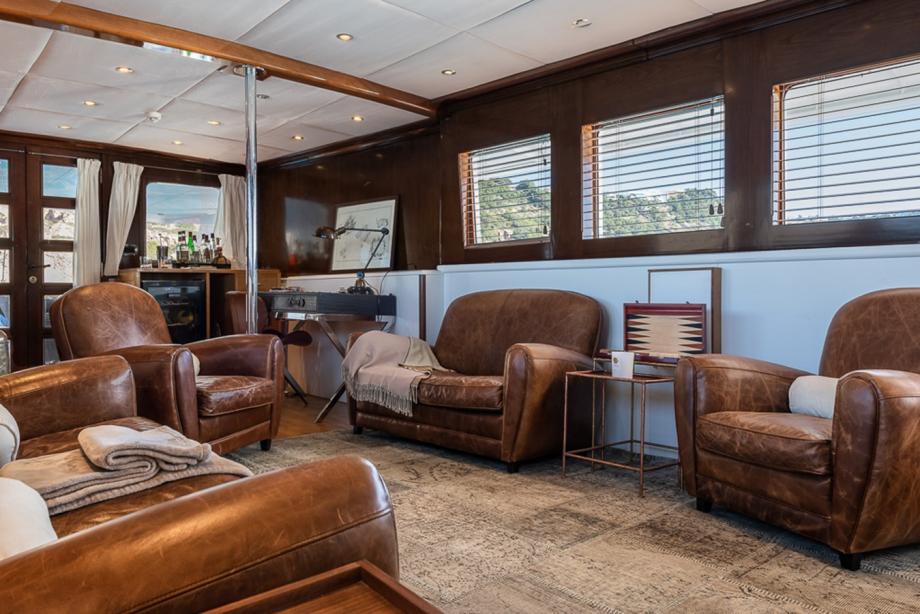 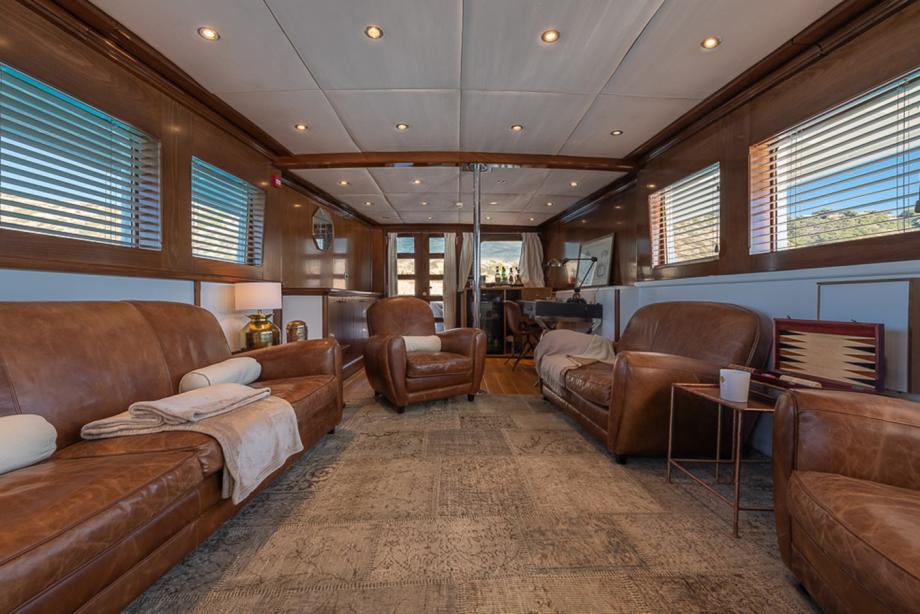 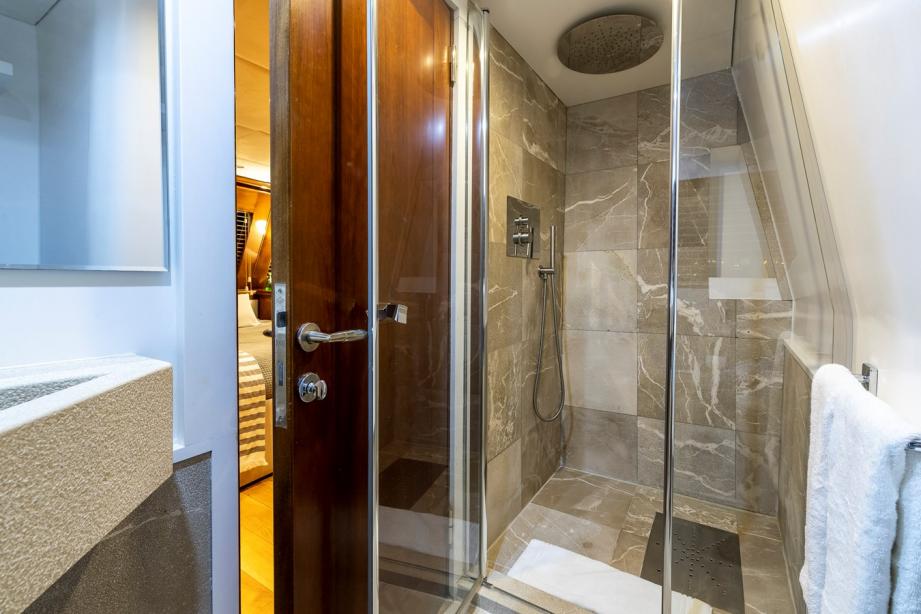 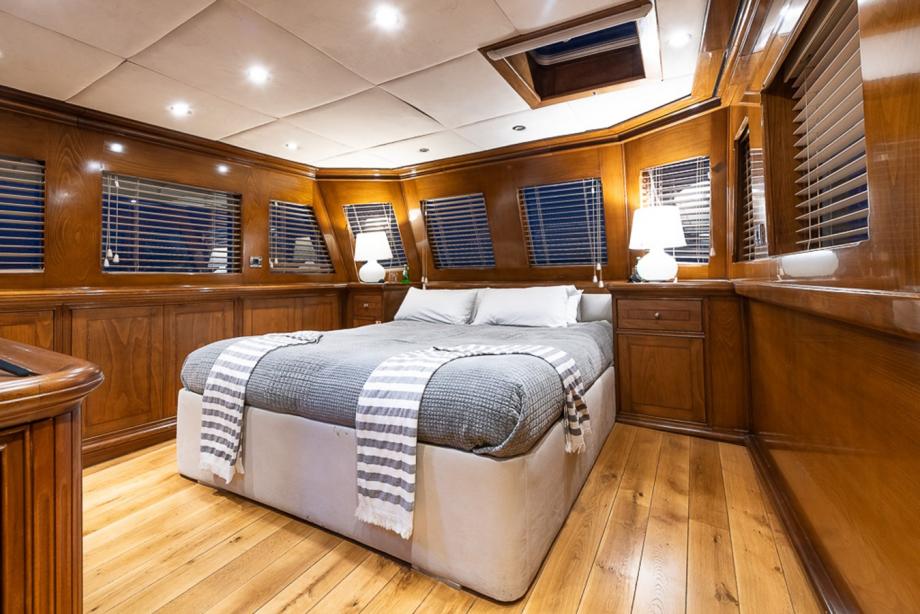 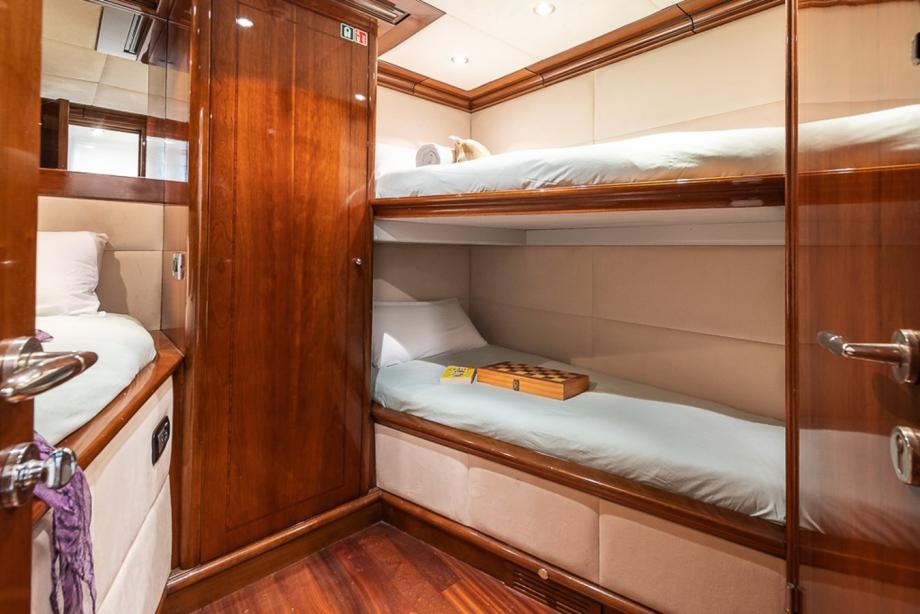 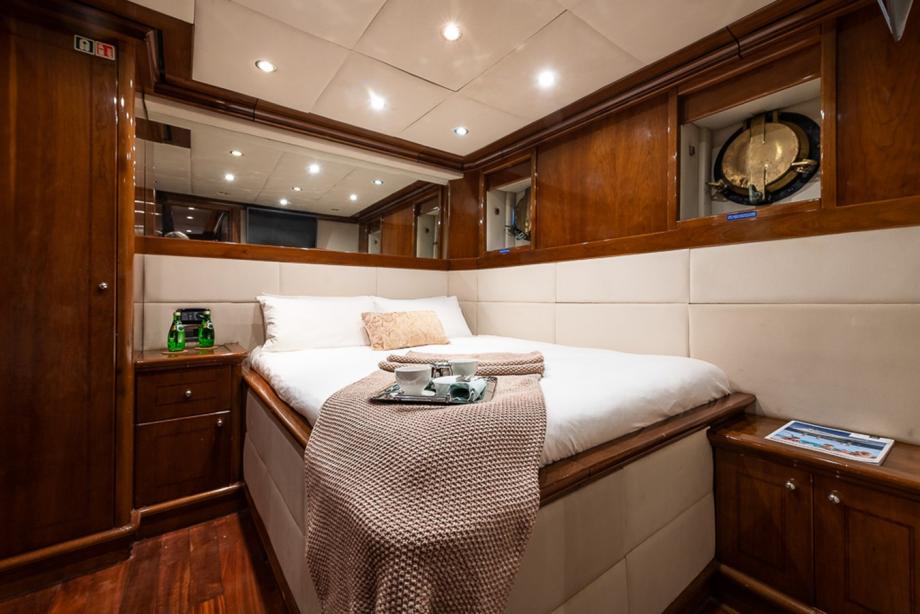 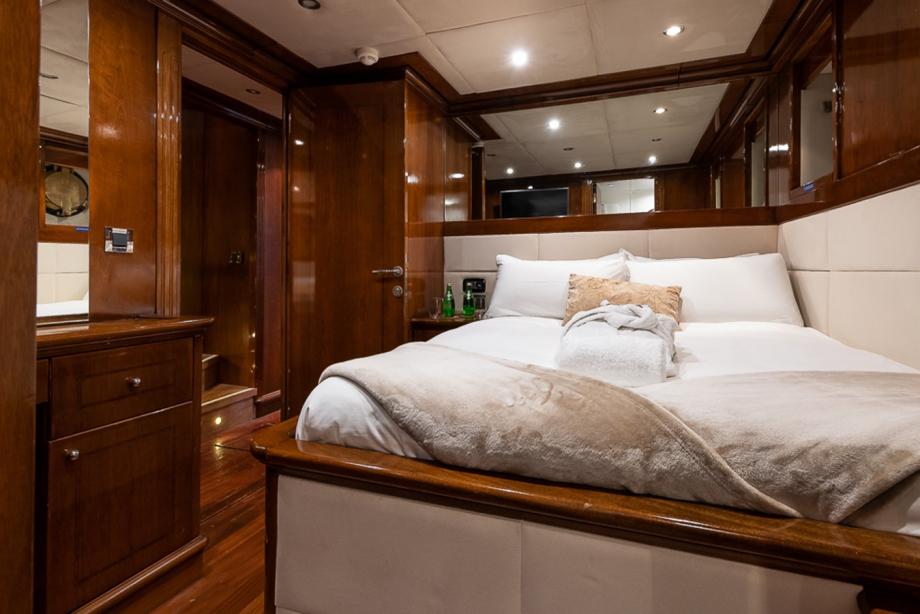 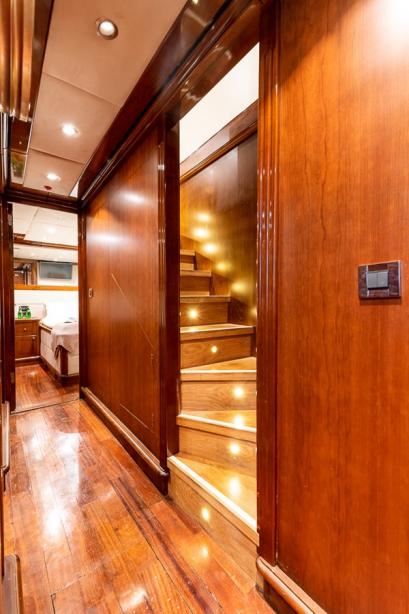 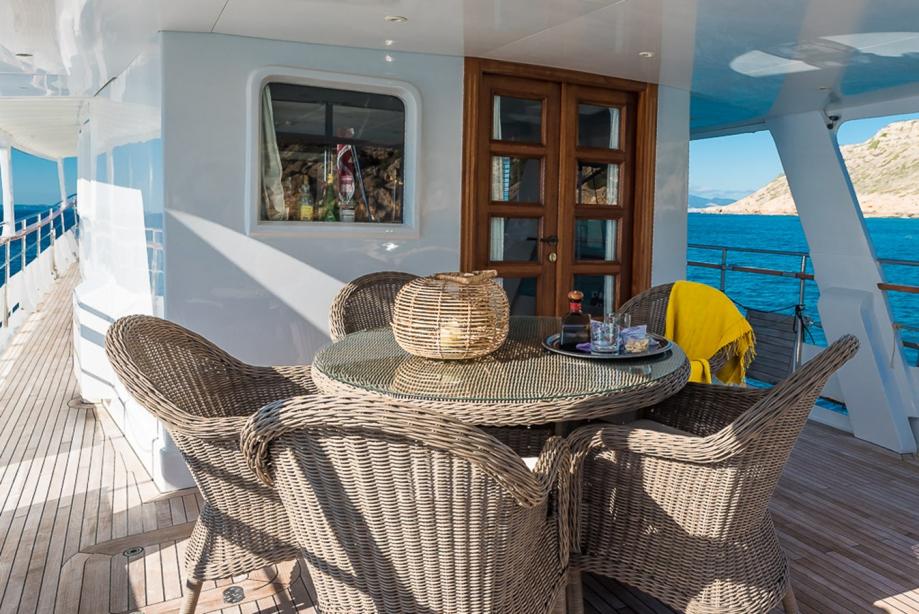 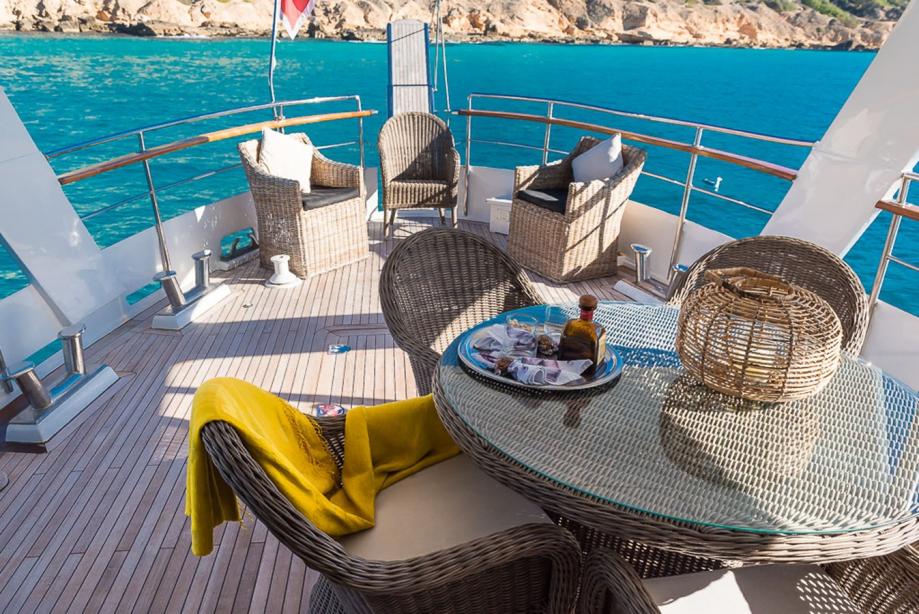 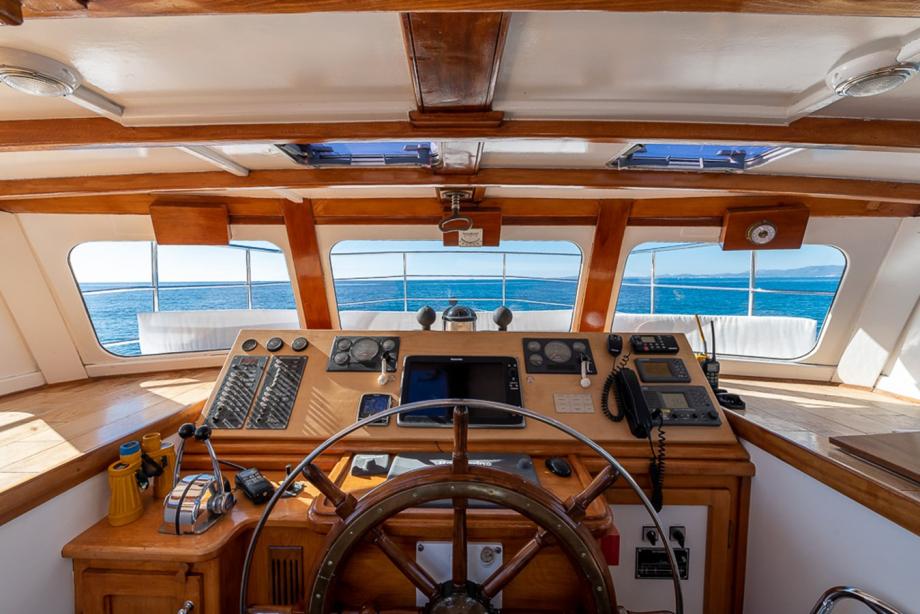 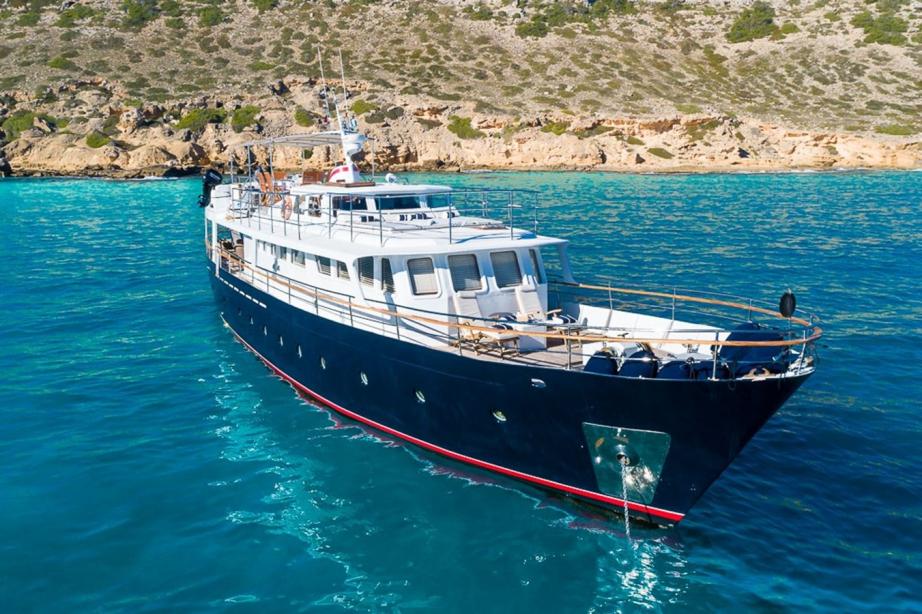 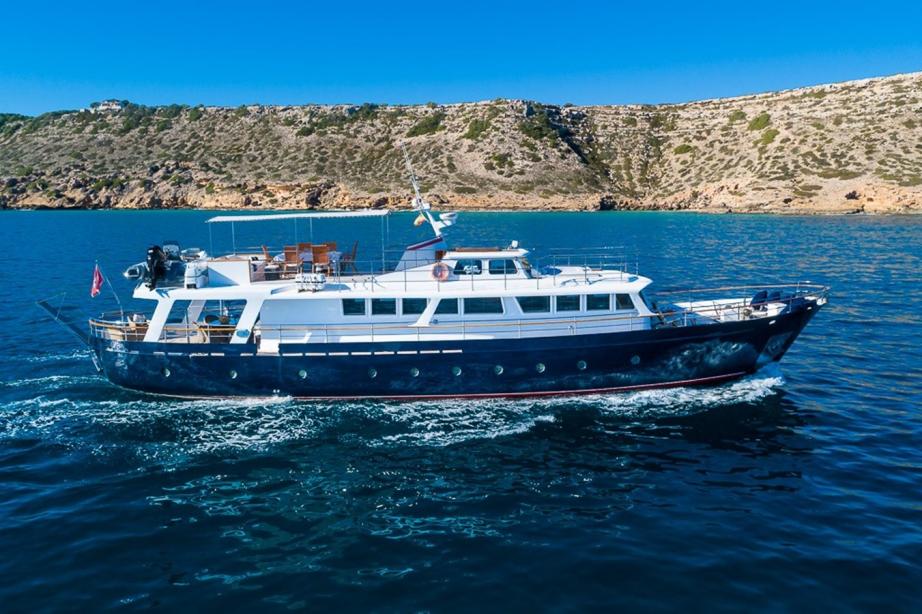 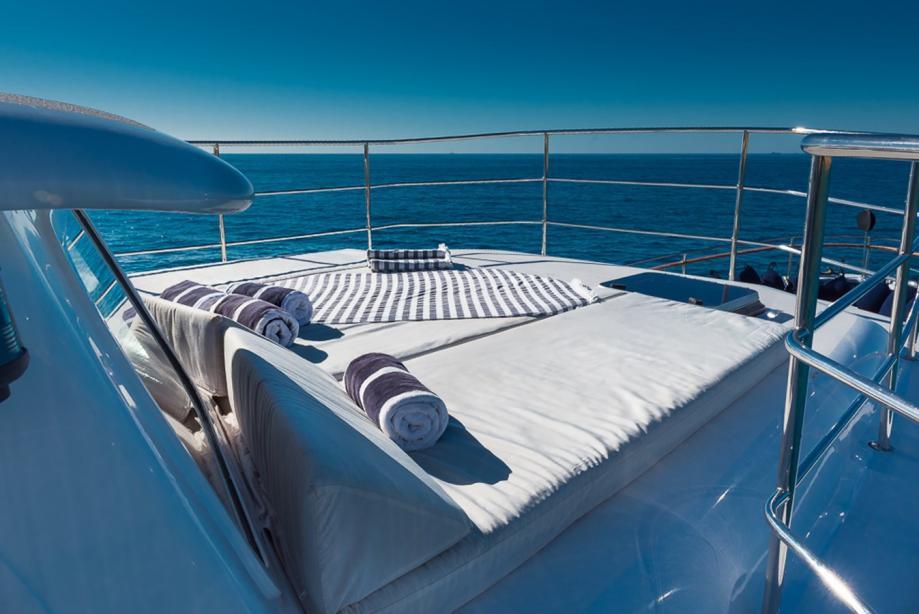 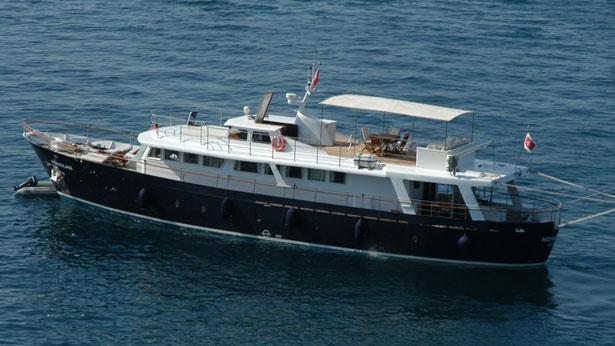 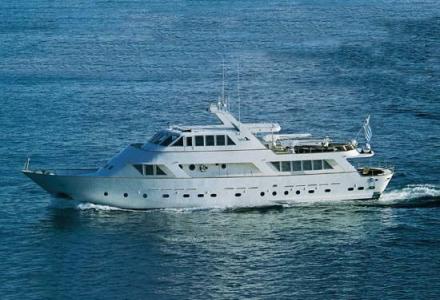 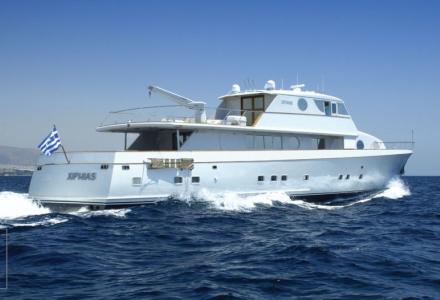 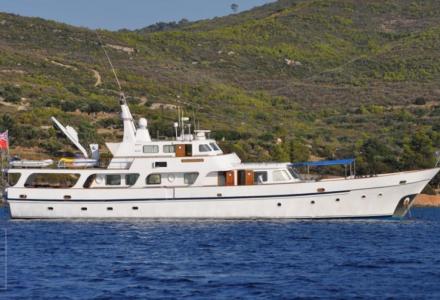 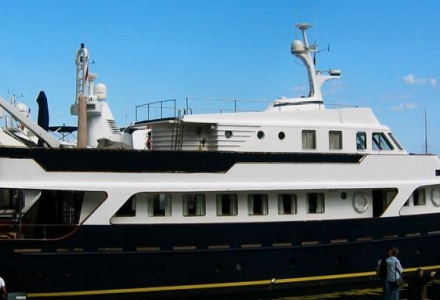 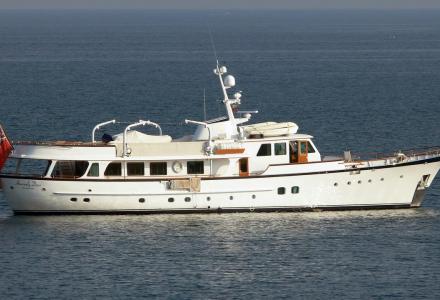 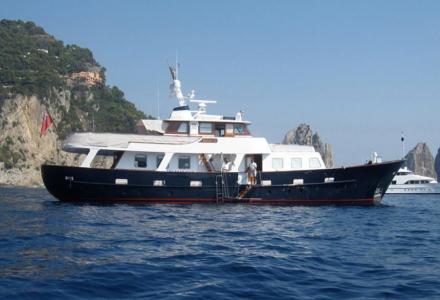 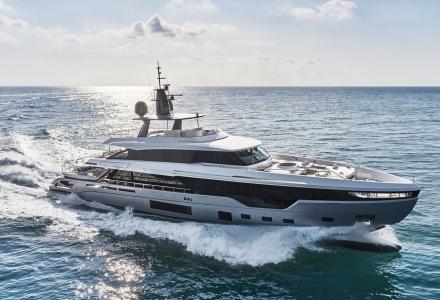 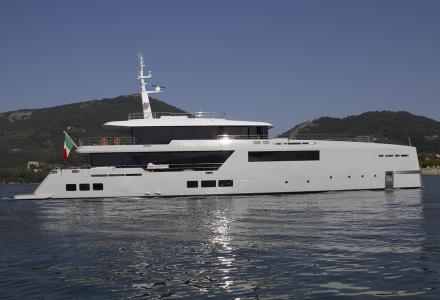 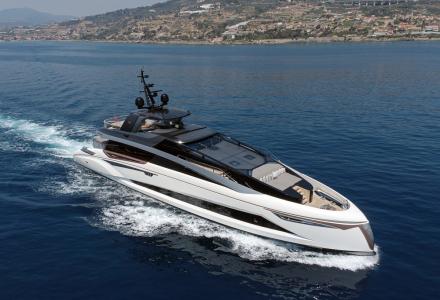 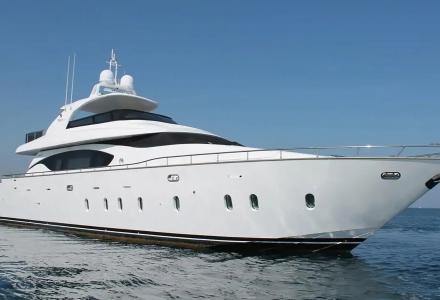 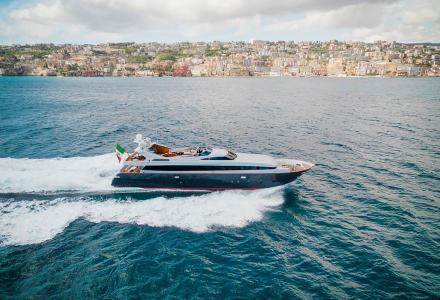