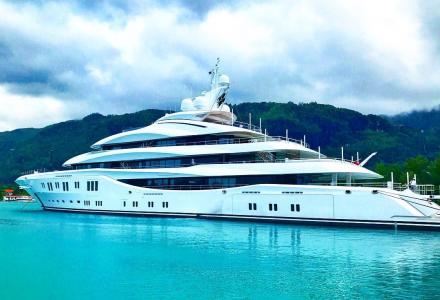 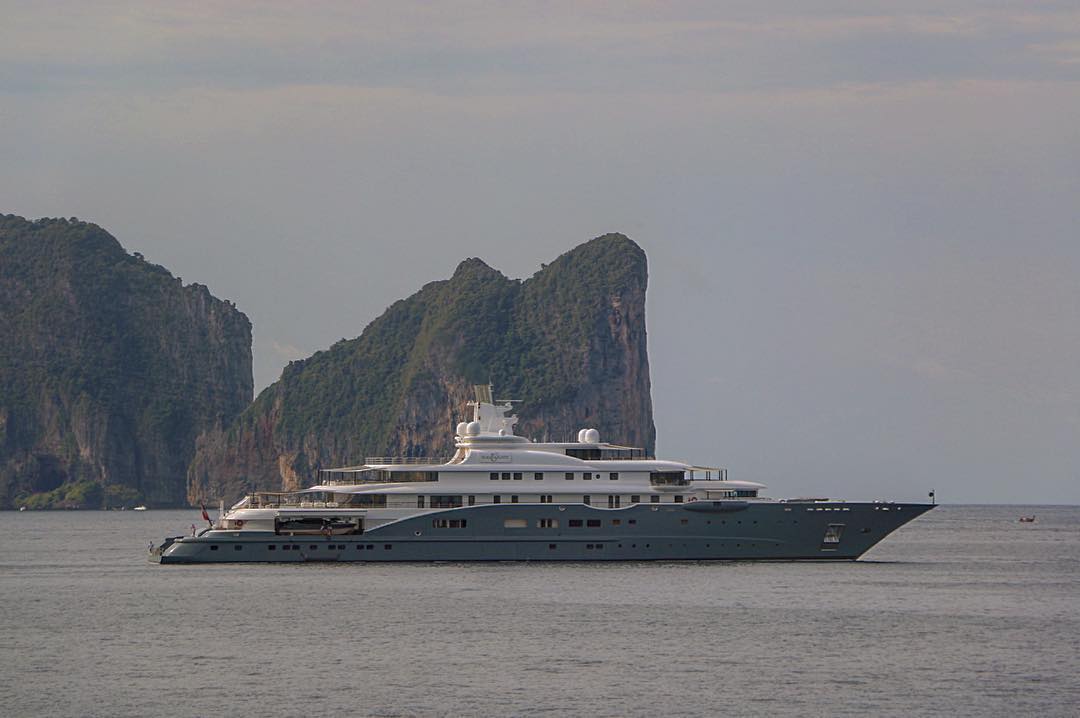 Built by Lurssen in 2009 to a famous Tim Heywood exterior design, Radiant has a length of 110m, a beam of 16.2m and a draft of 4.6m. With a steel hull and aluminum superstructure, these metrics add up to a gross tonnage of 5,027 tones.
Vava II - @superyachts_gibraltar 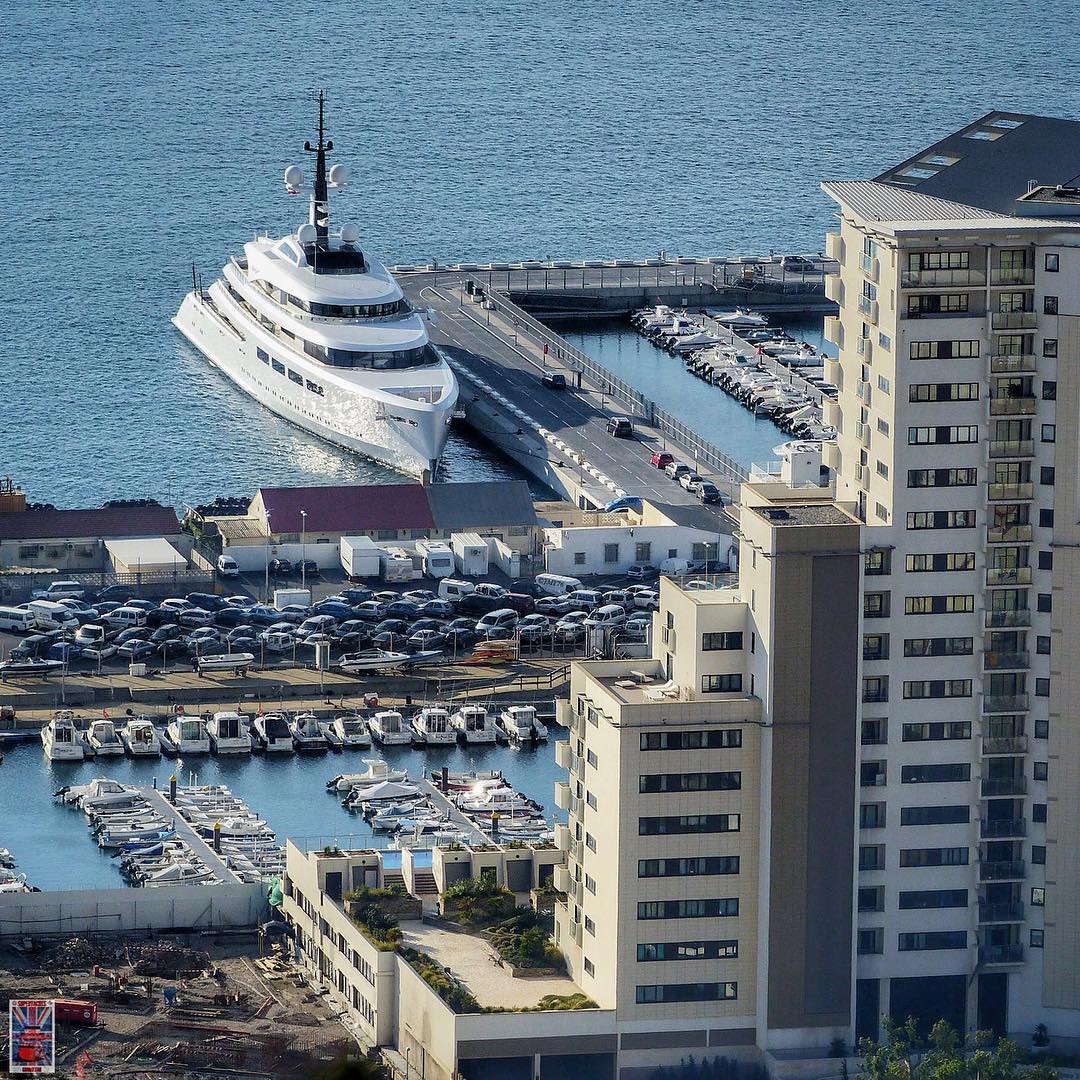 The largest privately owned yacht to be built in Britain features the exterior design by Redman Whiteley Dixon , whilst Remi Tessier styled her interior. According to the Seattle Times, the superyacht costs $160 million and boasts a helicopter landing pad, a swimming pool and six decks. Built by Devonport, 96m Vava II can comfortably accommodate up to 36 guests. The owners of this vessel are Ernesto Bertarelli and his wife, a former Miss U.K. Kristy Bertarelli.
Musashi - @kdewet via @Feadship 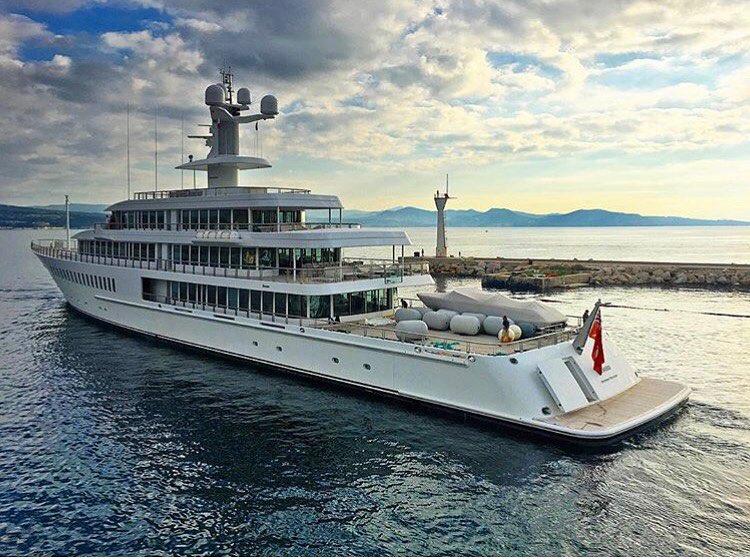 Musashi is a 87.78m motor yacht built by Feadship in 2011. With a beam of 16.50m and a draft of 4.10m, she has a steel hull and aluminium superstructure. This adds up to a gross tonnage of 2463 tones. Musashi is powered by MTU 16V 4000 M90 engines of 3650hp each, capable of reaching a maximum speed of 21 knots and cruise at 18 knots for 6000 nautical miles. She can accommodate 18 guests in 9 cabins with an interior design by Sinot Yacht Design and an exterior design by De Voogt
Seven Seas - Julien Hubert 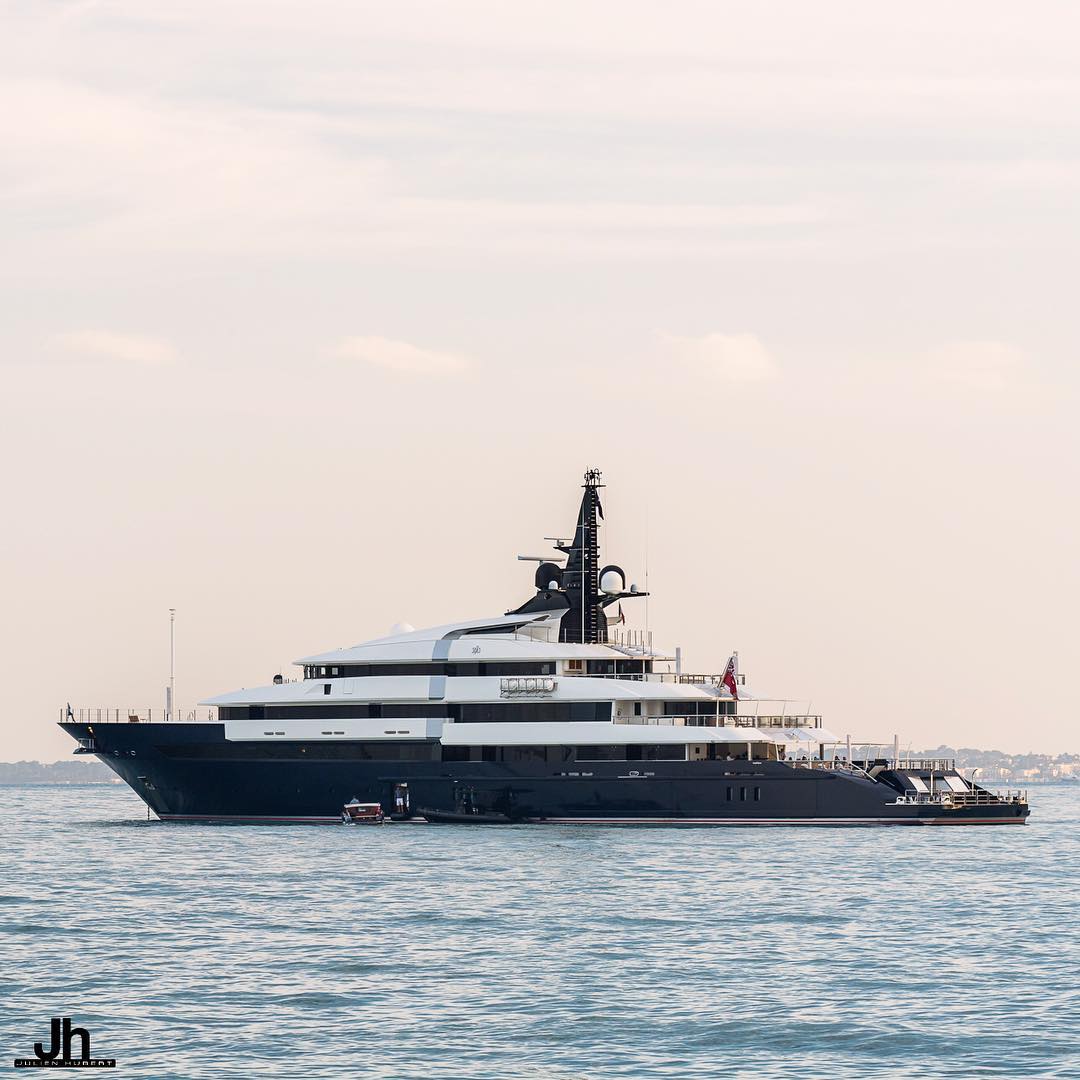 Owned by Steven Spielberg, 86m Seven Seas was built by Oceanco in 2010. She can accommodate 12 guests in 7 cabins with an interior and exterior design by Nuvolari & Lenard. Seven Seas is powered by MTU engines of 4680hp each, capable of reaching a maximum speed of 20 knots and a cruising speed of 15 knots.
Lady Lara - @clairek_travelling_love 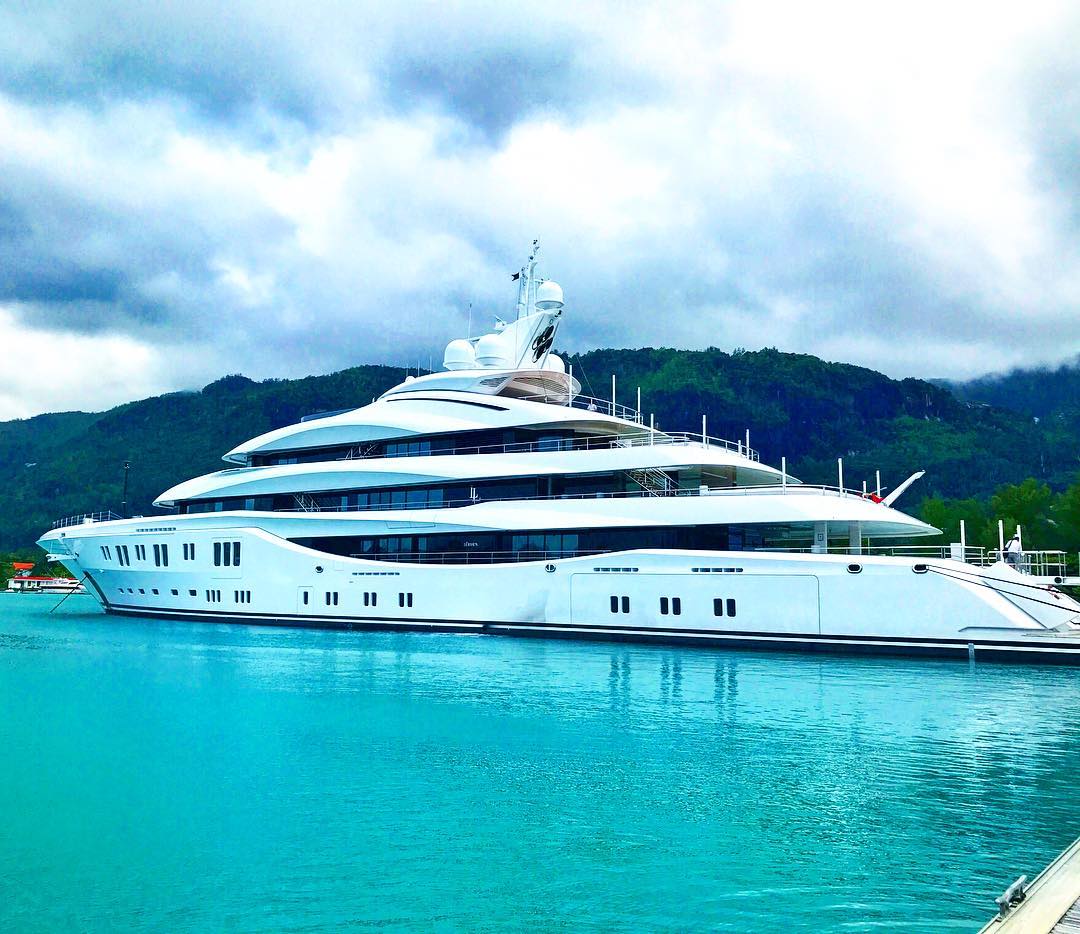 Lady Lara is a 91m yacht, built by Lurssen in 2015. Her exterior and interior design were done by Reymond Langton. The superyacht's noticeable features include VIP suites with fold-down balconies, a large beach club, a gym, Jacuzzi, a swimming pool and even a helipad.
Facebook
Twitter
Google+