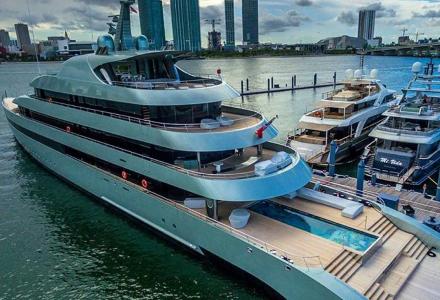 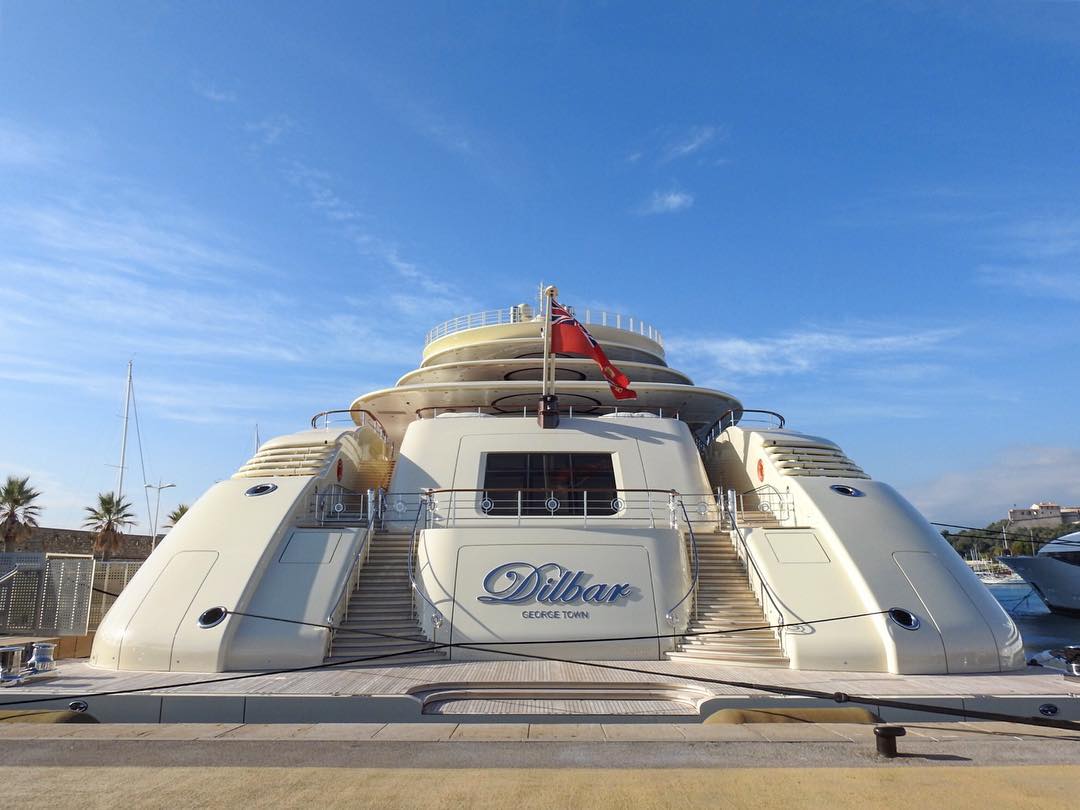 The fourth largest vessel in the world, Dilbar measures 156m. Launched by Lurssen in November 2015, the superyacht was reportedly built for Russian billionaire Alisher Usmanov. Not a lot is known about this project, but it is confirmed that her exterior design is by Espen Oeino with interiors by Andrew Winch.
Sea Owl - @Feadship 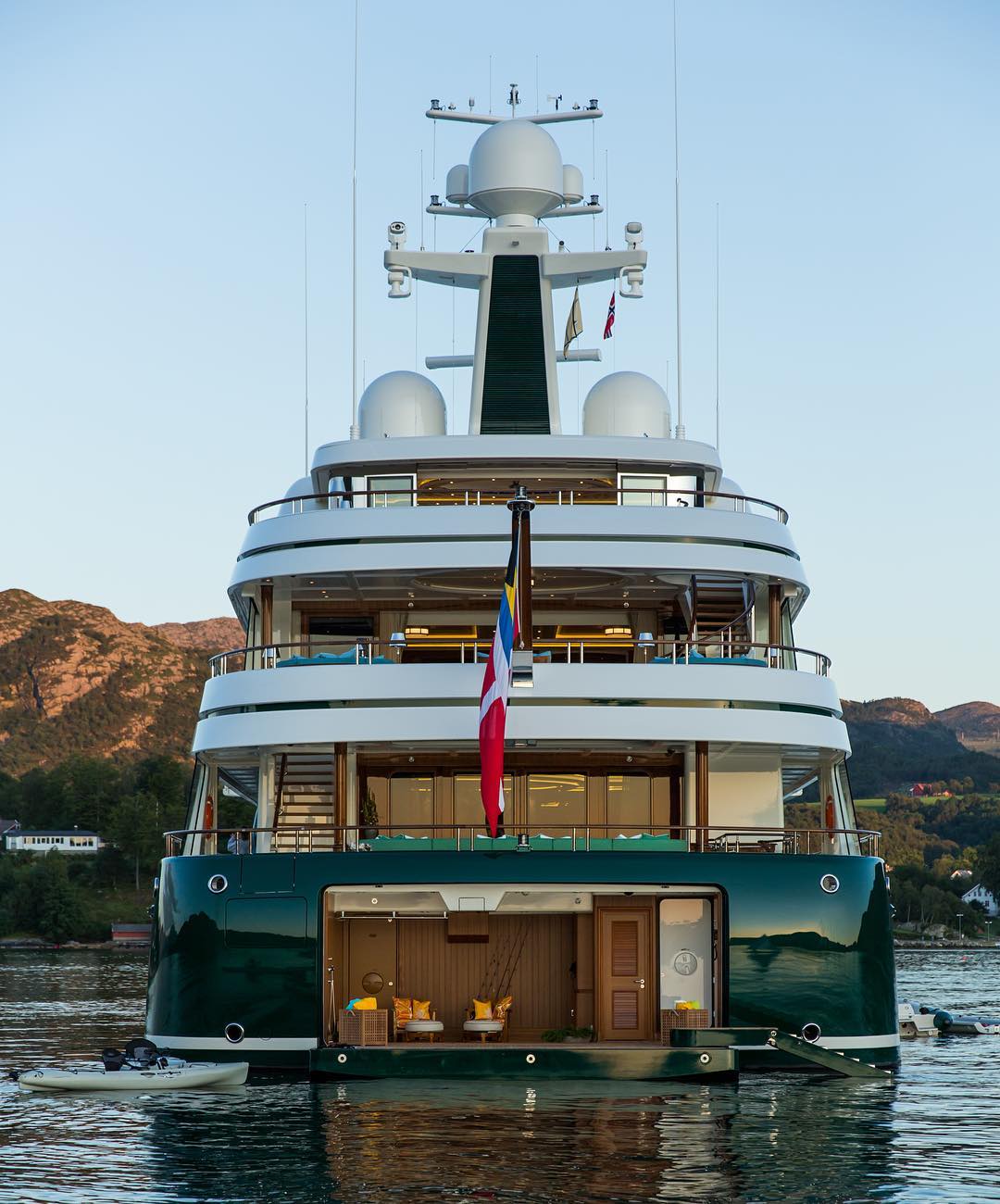 Sea Owl is a 62 m motor yacht built by Feadship in 2013. With a beam of 12.2 m and a draft of 3.7 m, she has a steel hull and aluminium superstructure. The yacht is powered by engines of 2038 hp each giving her a maximum speed of 16 knots and a cruising speed of 14 knots. Sea Owl can accommodate 12 guests in cabins with an interior design by Andrew Winch and an exterior design by Feadship.
Maltese Falcon - @superyachts_gibraltar 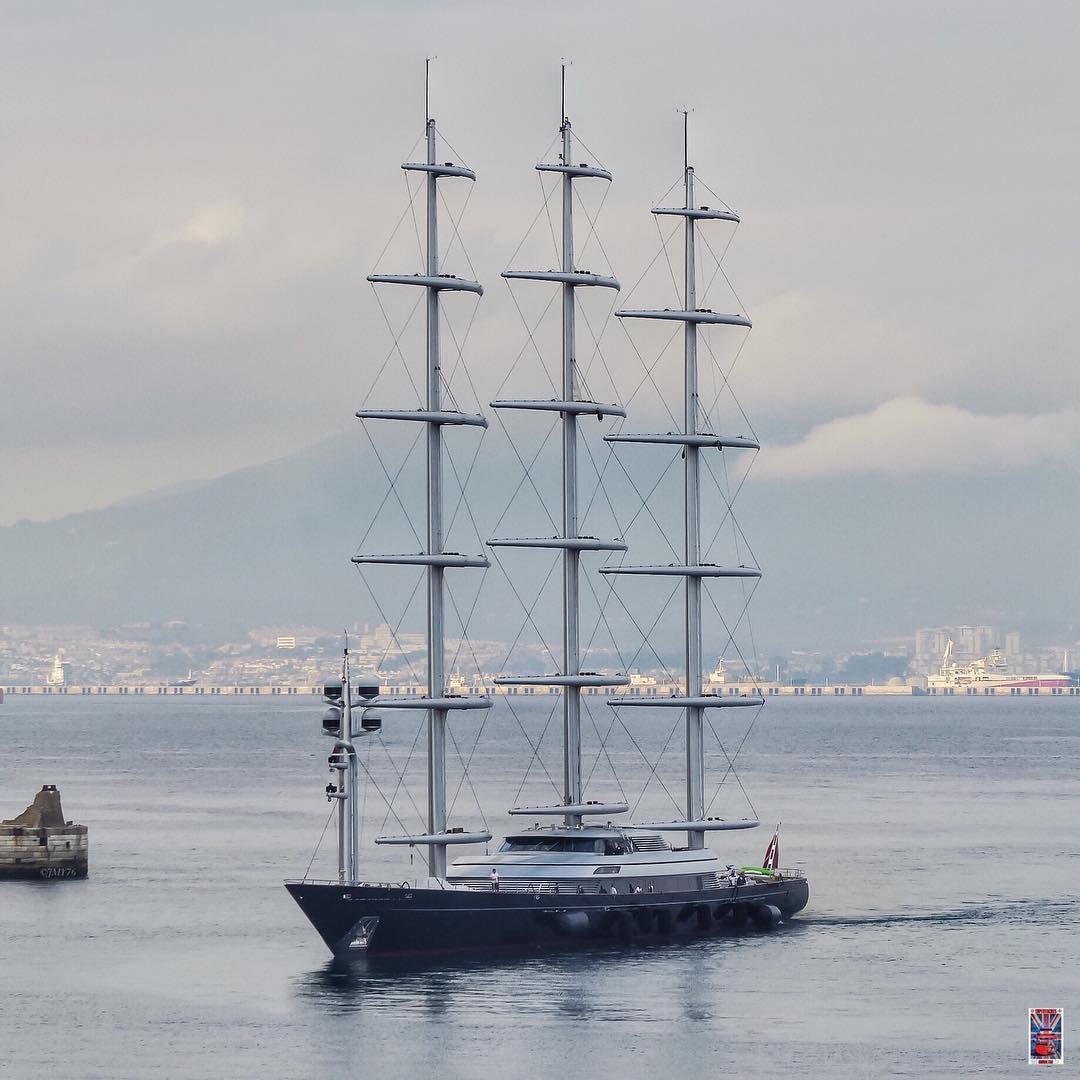 Maltese Falcon is a 88m sailing yacht built by Perini Navi in 2006. With a beam of 12.9m and a draft of 6m, she has a steel hull and aluminium superstructure. Maltese Falcon can reach a maximum speed of 24 knots and a cruising speed of 16 knots. She can accommodate 12 guests in 6 cabins. The yacht was styled by Ken Freivokh Design.
Serene - Julien Hubert 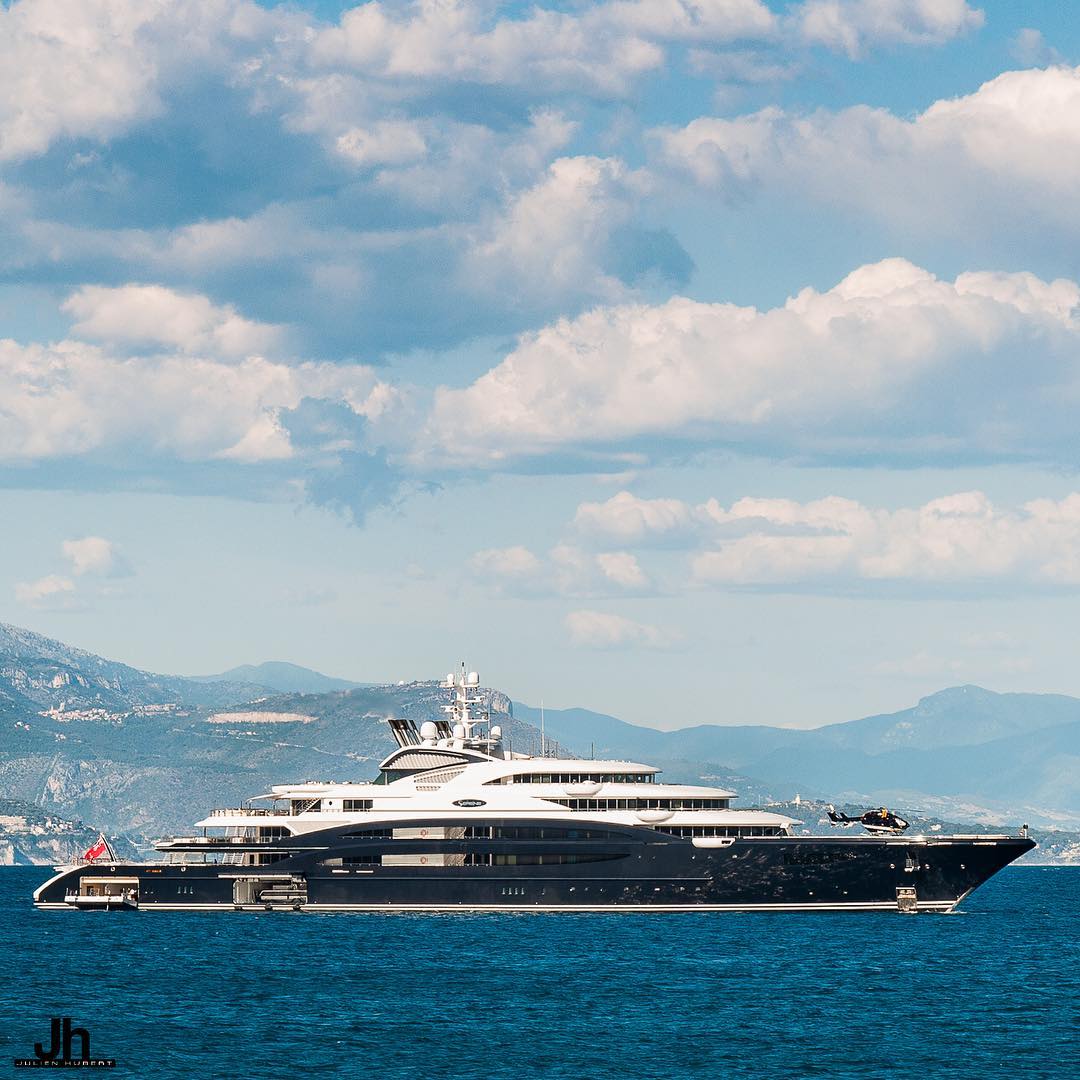 133m Serene was built by Fincantieri in 2011. The superyacht's sleek profile was designed by Espen Oeino, whilst her vast interior spaces were styled by Reymond Langton Design.
Savannah - @denison_superyachts 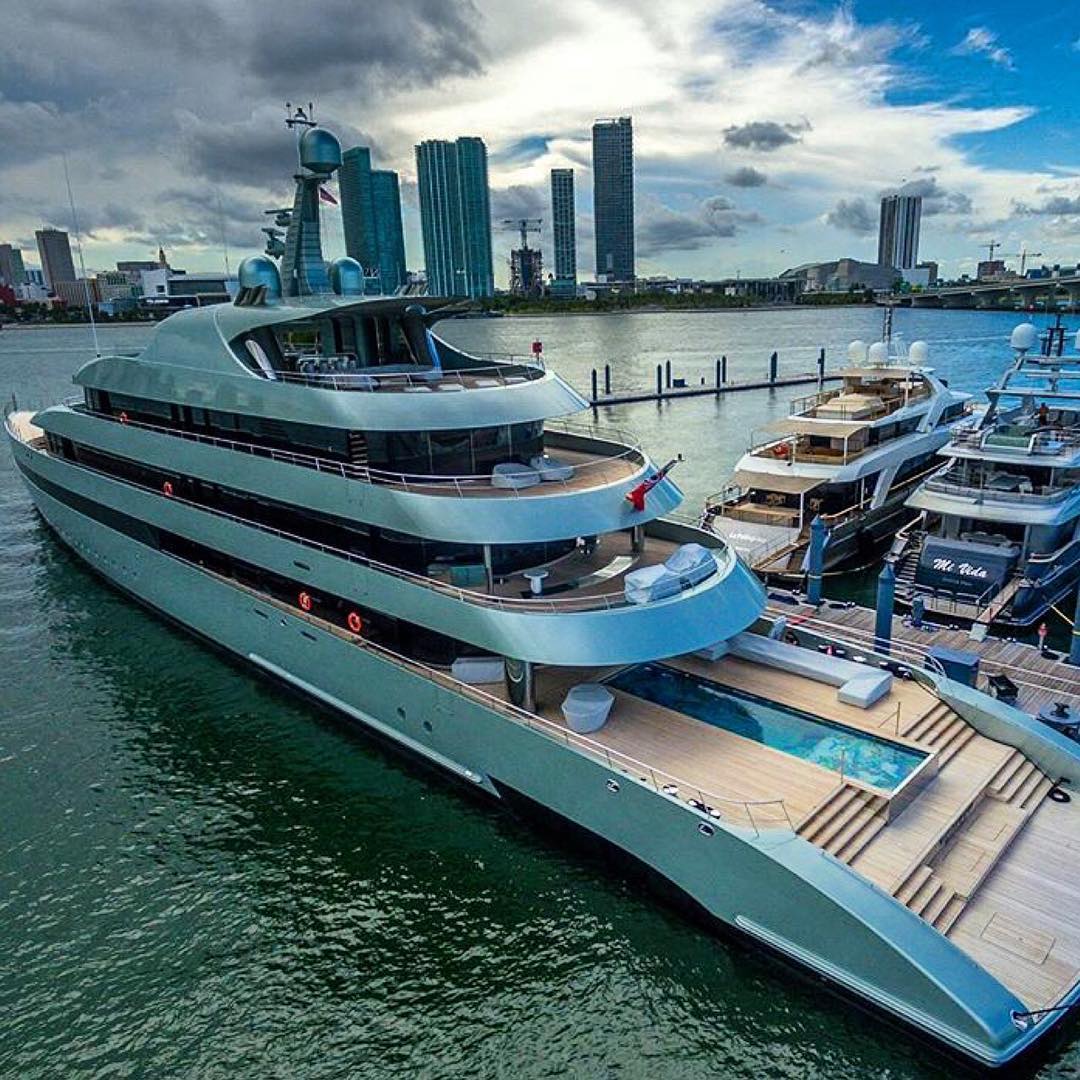 Launched in January 2015, Savannah was built by Feadship to a design by CG Design, in collaboration with Feadship De Voogt Naval Architects. The 83m yacht hosts a nine-metre swimming pool, an "underwater lounge" at port side, where guests can watch fish swim past, and a cinema. Moreover, Savannah boasts an exceptionally high-end tender bay finished in teak with a hatch that doubles as a mooring platform. As for the accommodation, she can sleep up to 12 guests in 6 cabins as well as a crew of 26.
Facebook
Twitter
Google+ 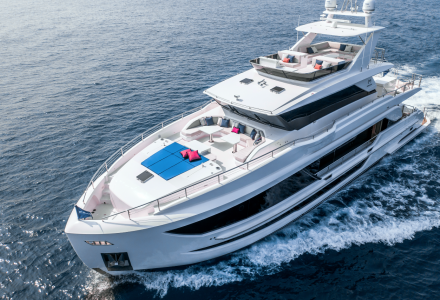 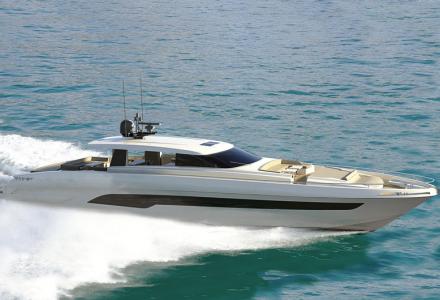 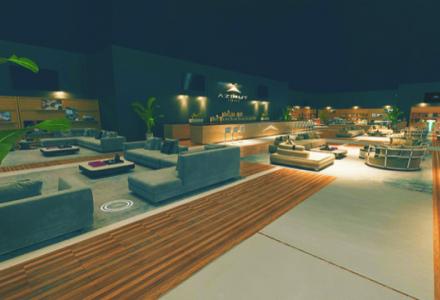 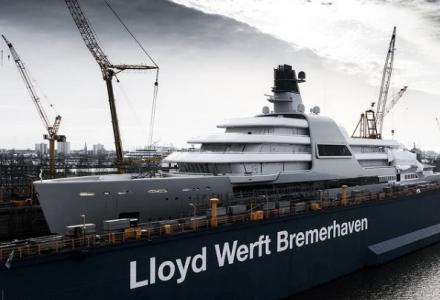 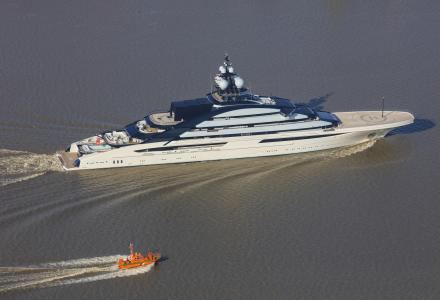