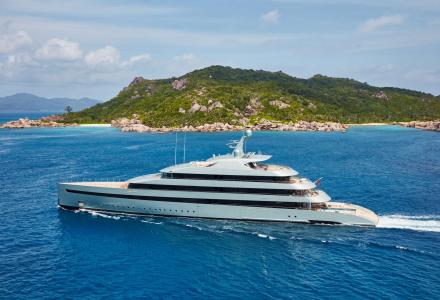 Take a closer look at the Motor Yacht of the Year

At the 2016 ShowBoats Design Awards, Savannah won no less than three prestigious awards: for Exterior Design & Styling, Interior Layout & Design and Holistic Design. Savannah became Motor Yacht of the Year during the 2016 World Superyacht Awards, after having already won her category for 'displacement motoryacht from 1,300GT to 2,999GT.' Let's take a closer look at this innovative superyacht. 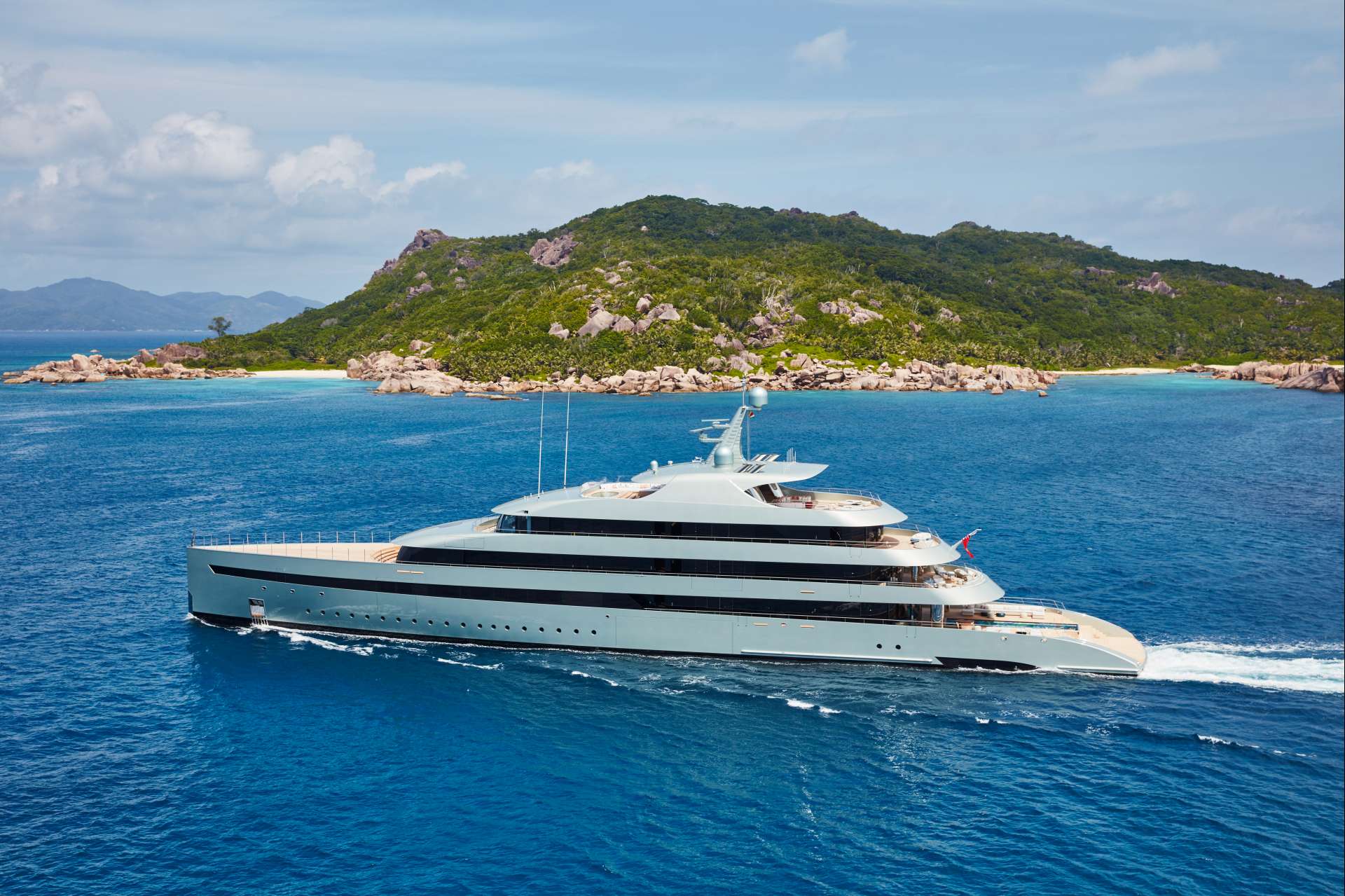 The 83.50-metre Savannah is the first hybrid motoryacht launched by Feadship in 2015. 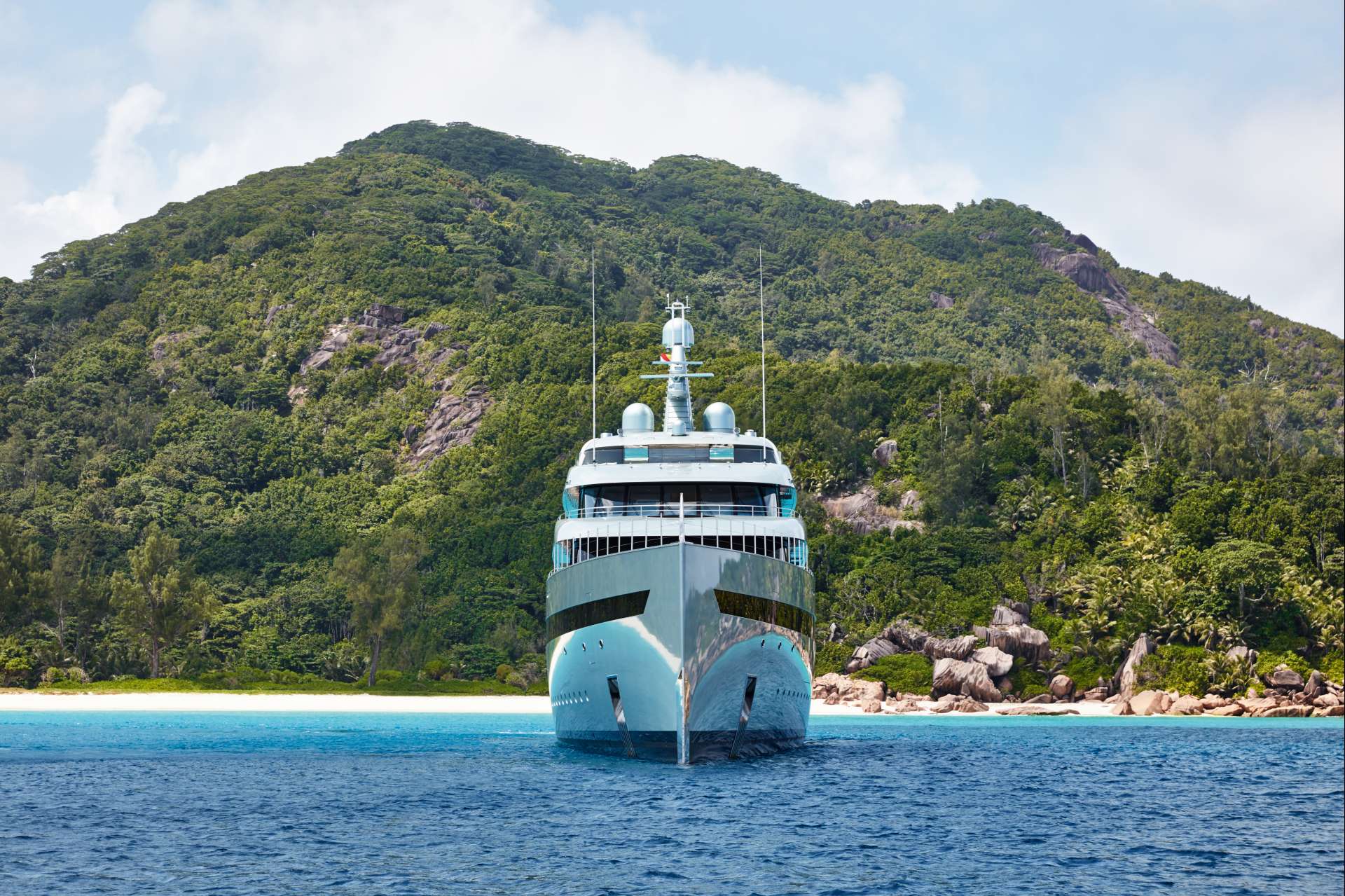 She is the first superyacht to feature an eco-friendly blend of single diesel engine, three gensets, batteries, propeller, azimuting thruster and a streamlined hull shape. 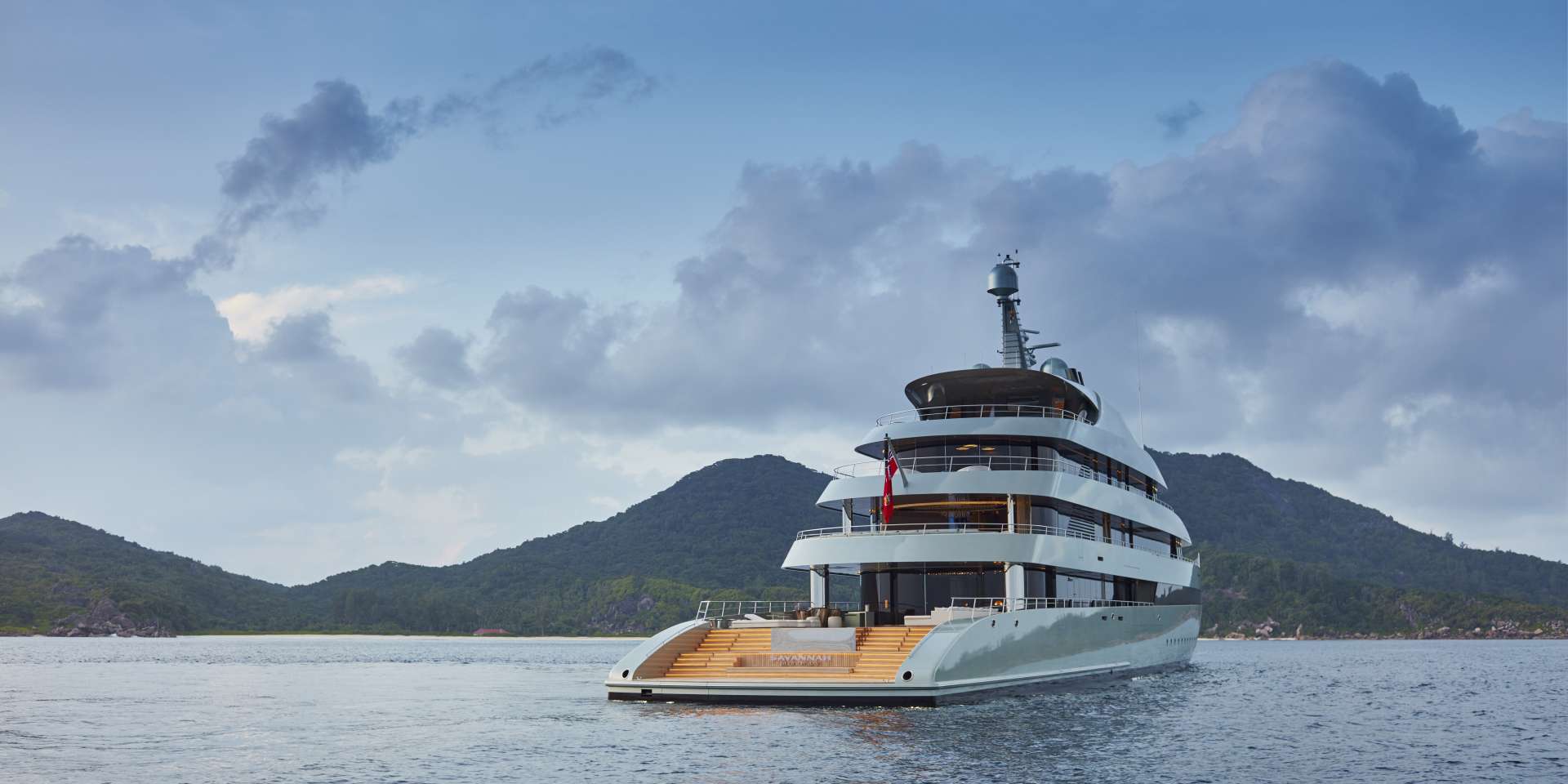 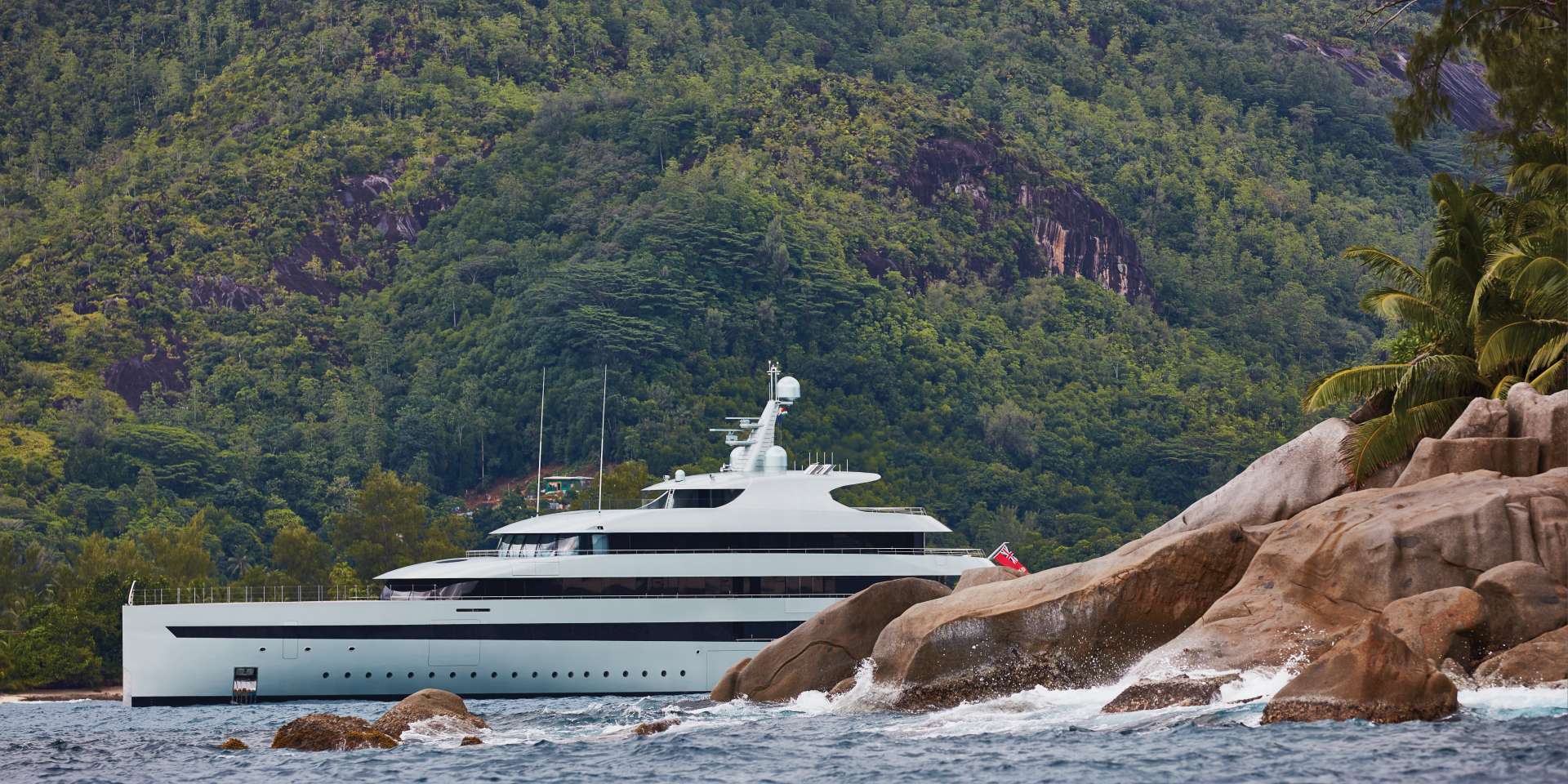 Savannah was built by the Dutch yard to a design of CG Design in collaboration with Feadship De Voogt Naval Architects. 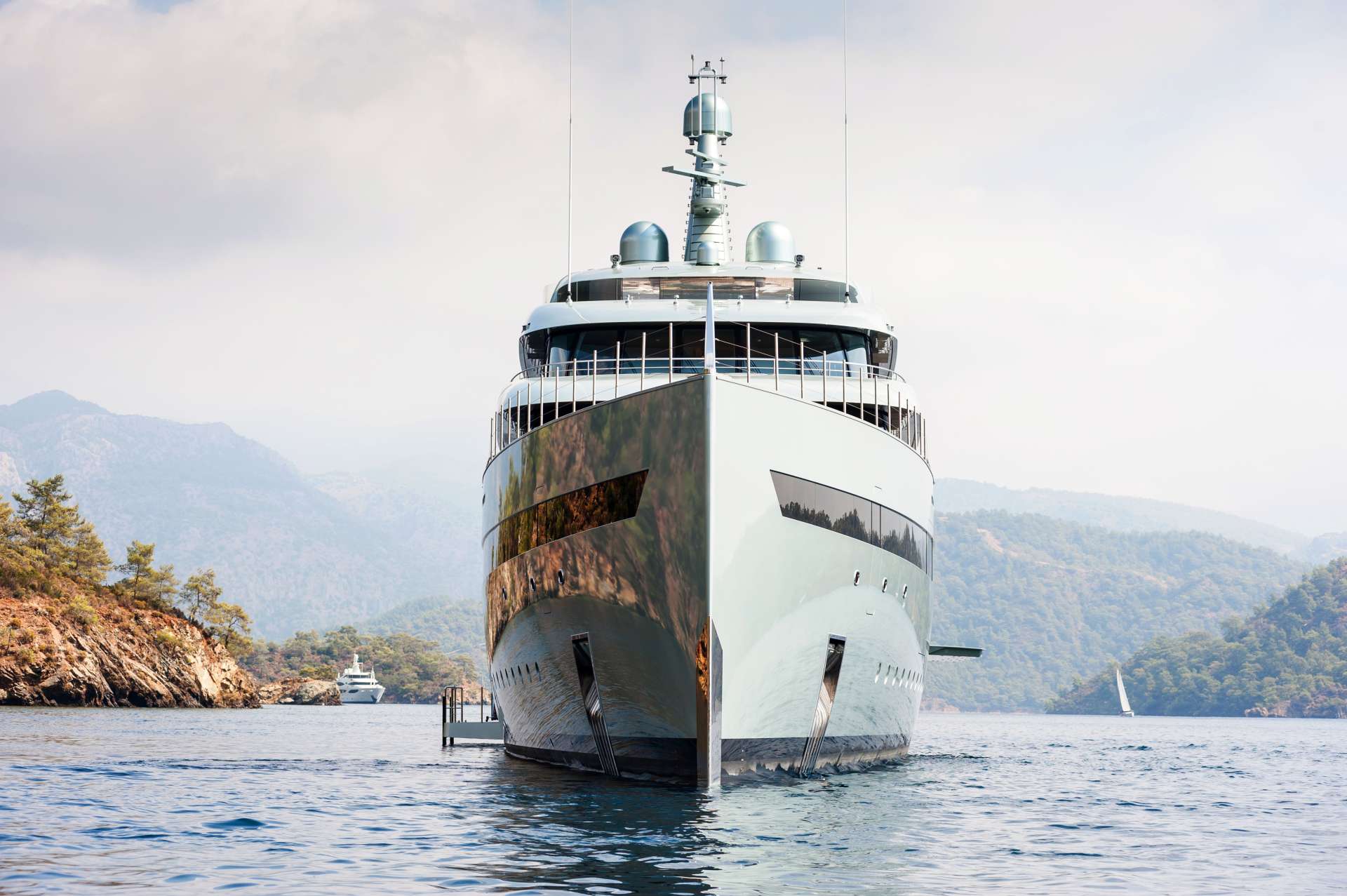 At the urging of her owner, the system has been optimized to feature five operation modes from diesel to diesel-electric combinations to fully electric - courtesy of a 30-ton lithium-ion battery bank capable of holding a million watts of electricity. 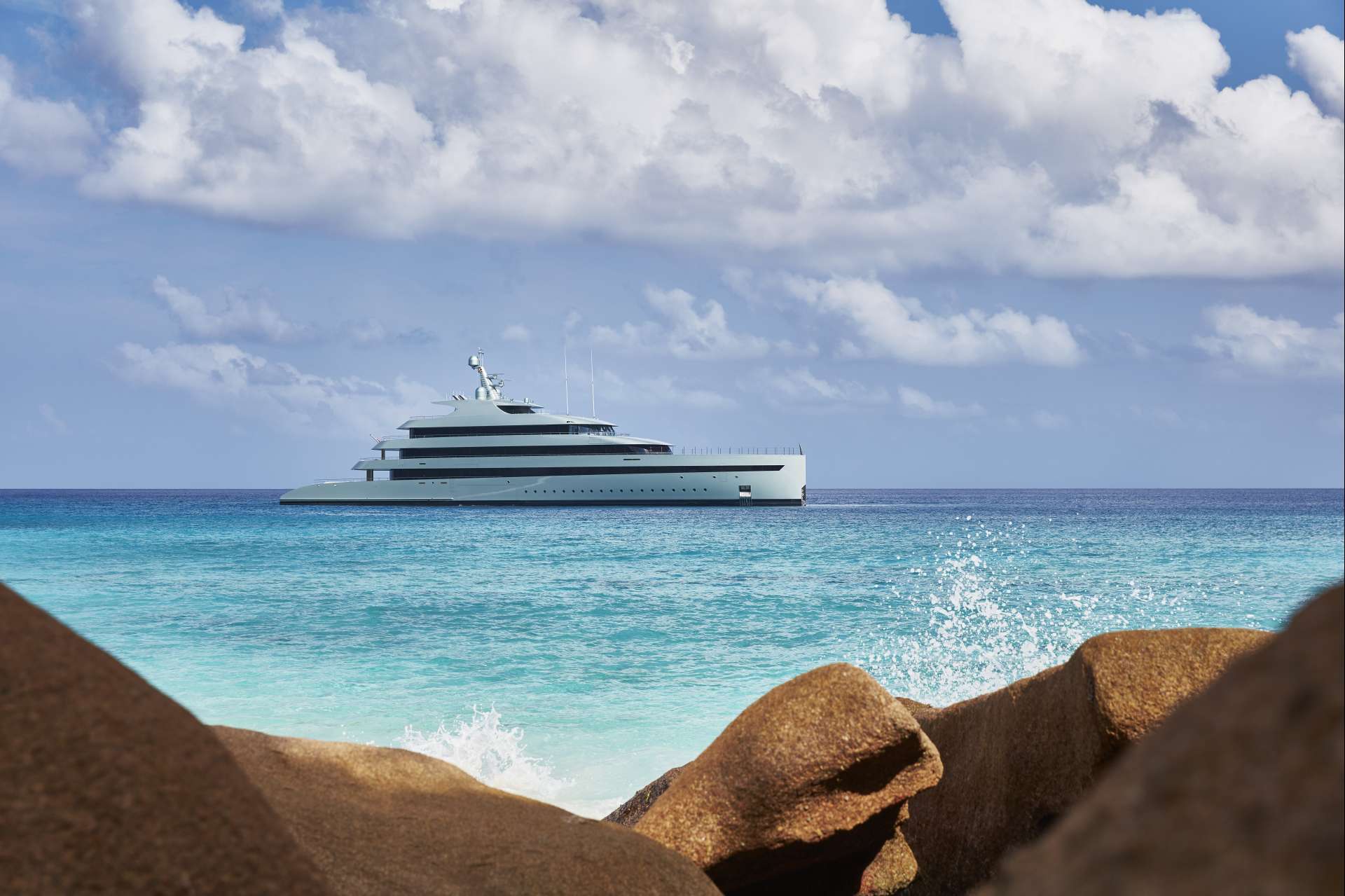 Savannah also features a propeller that is 40 per cent larger than the norm and Feadship claims that she has a better engine load than any other superyacht. 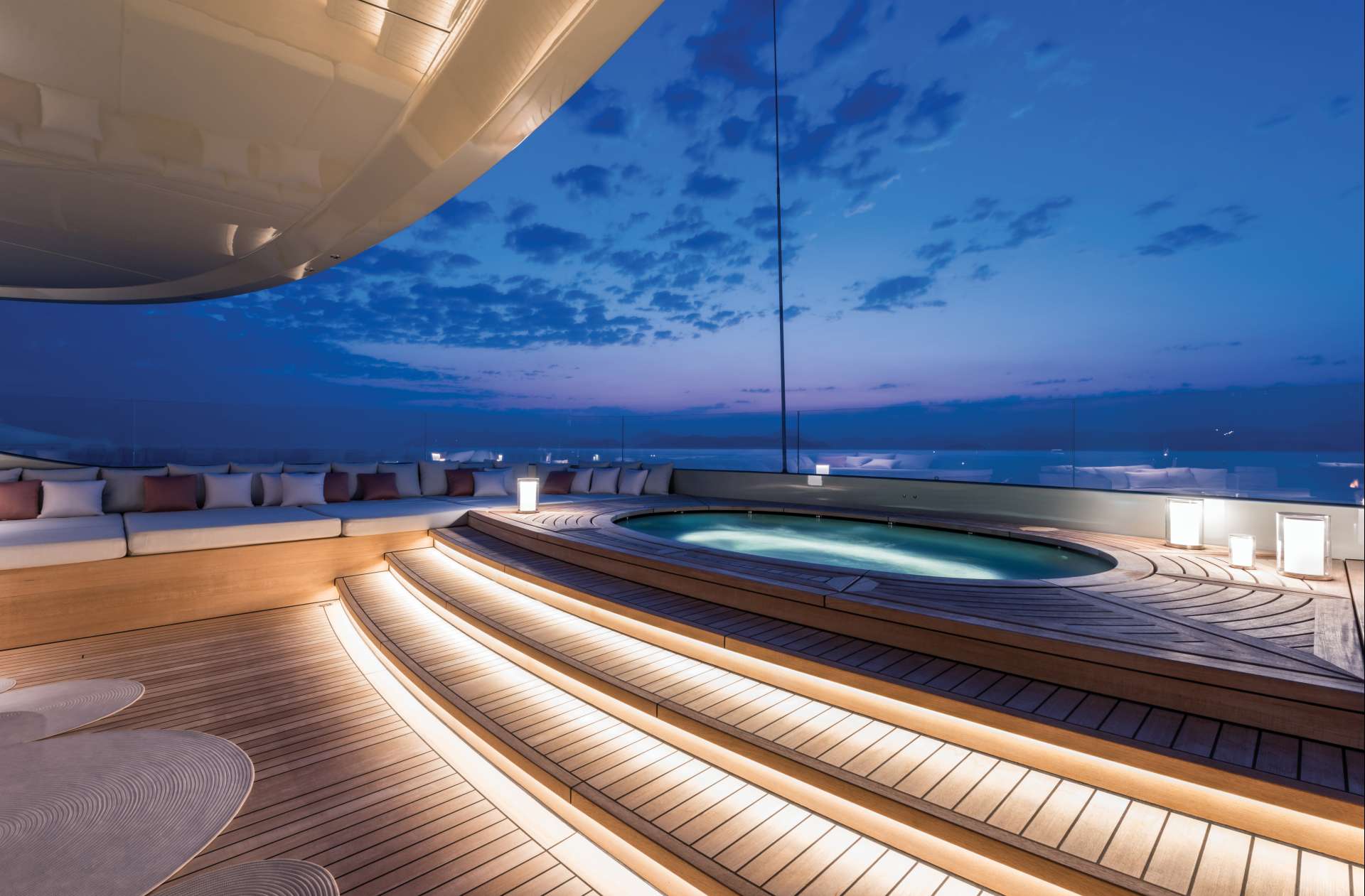 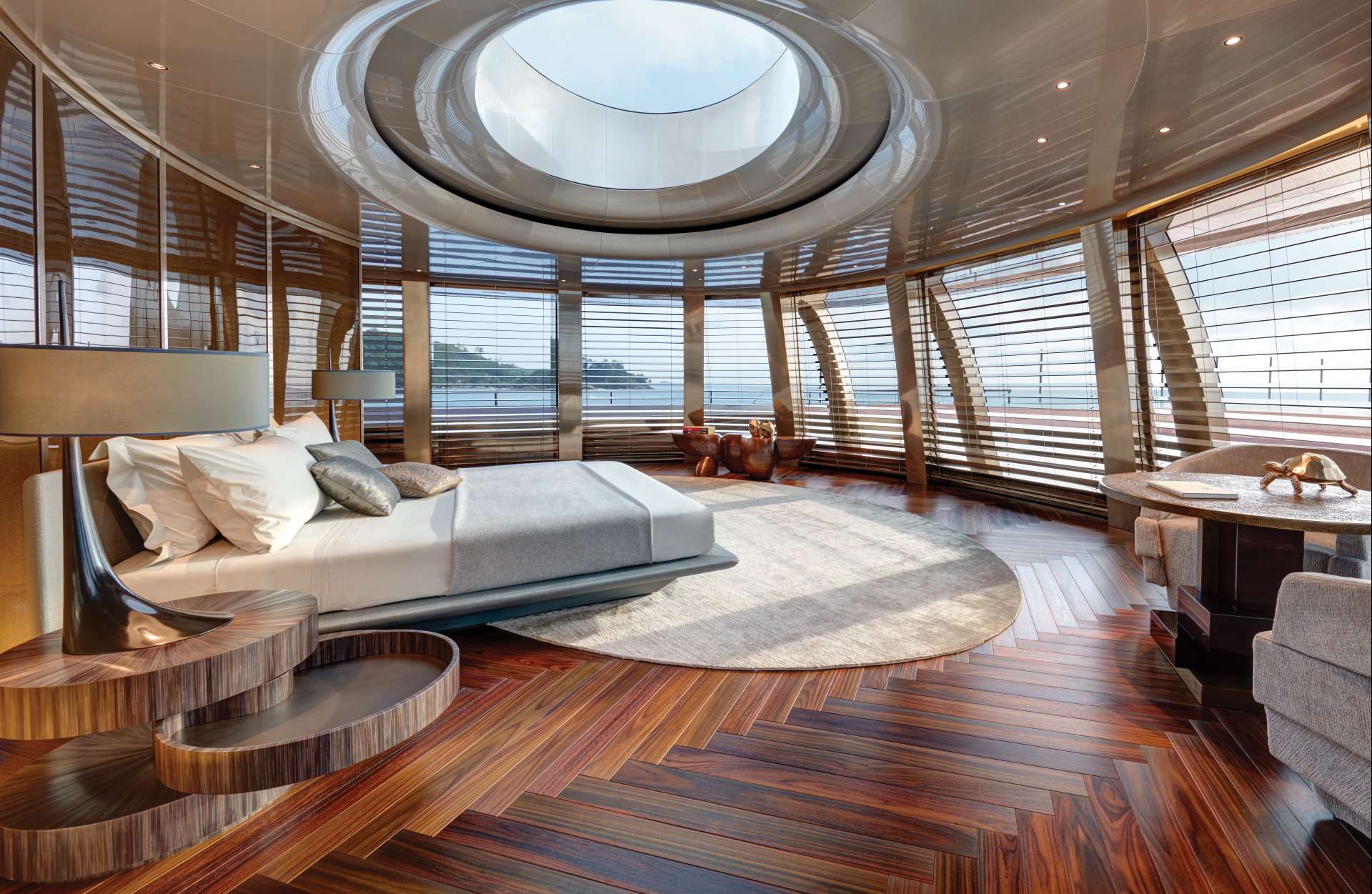 The superyacht hosts a nine-metre swimming pool, an underwater lounge at port side, where guests can watch fish swim past, and a cinema. 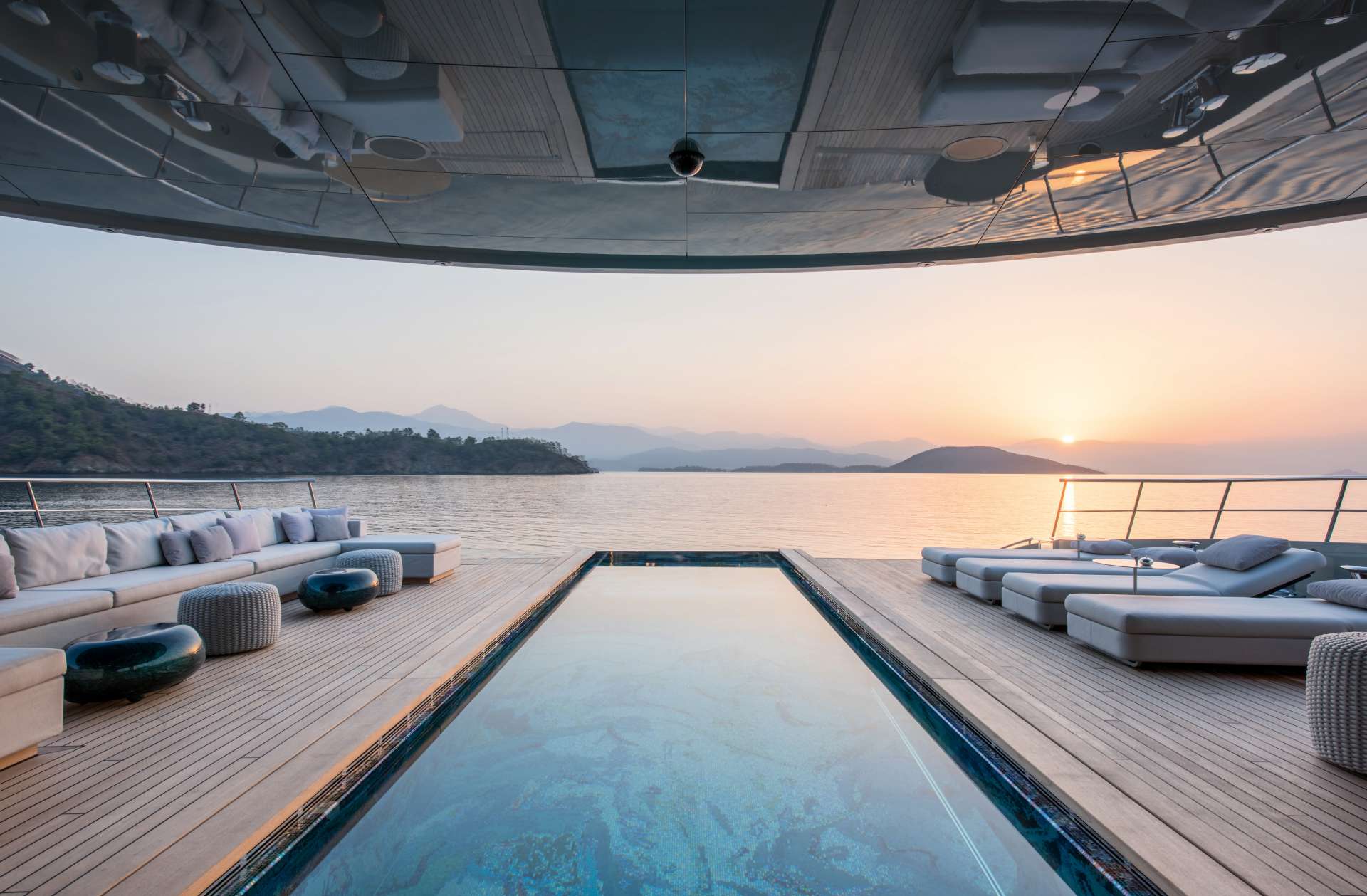 Moreover, Savannah boasts an exceptionally high-end tender bay finished in teak with a hatch that doubles as a mooring platform. 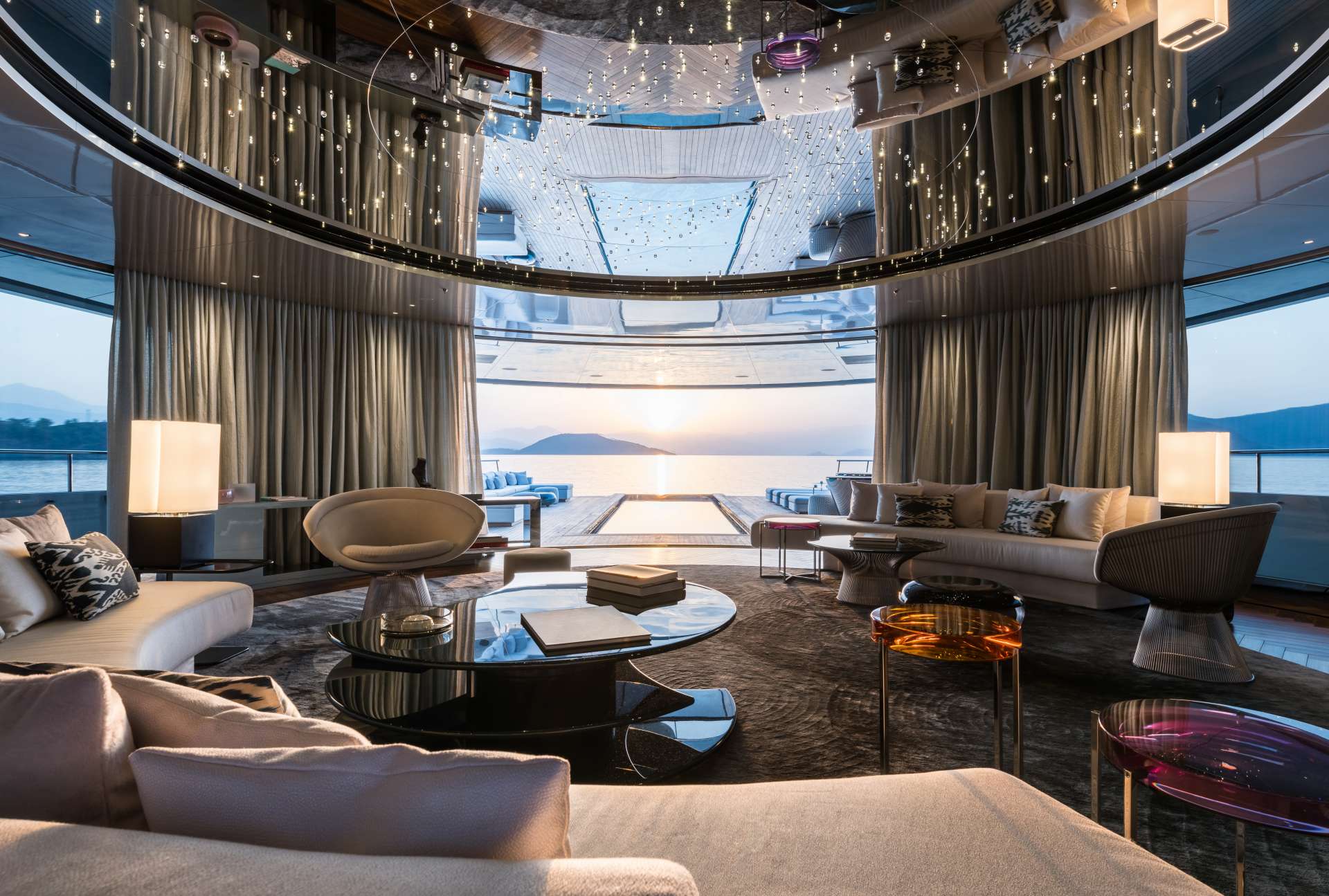 After docking, guests can walk inside the garage and take the stairs straight up to the main deck. 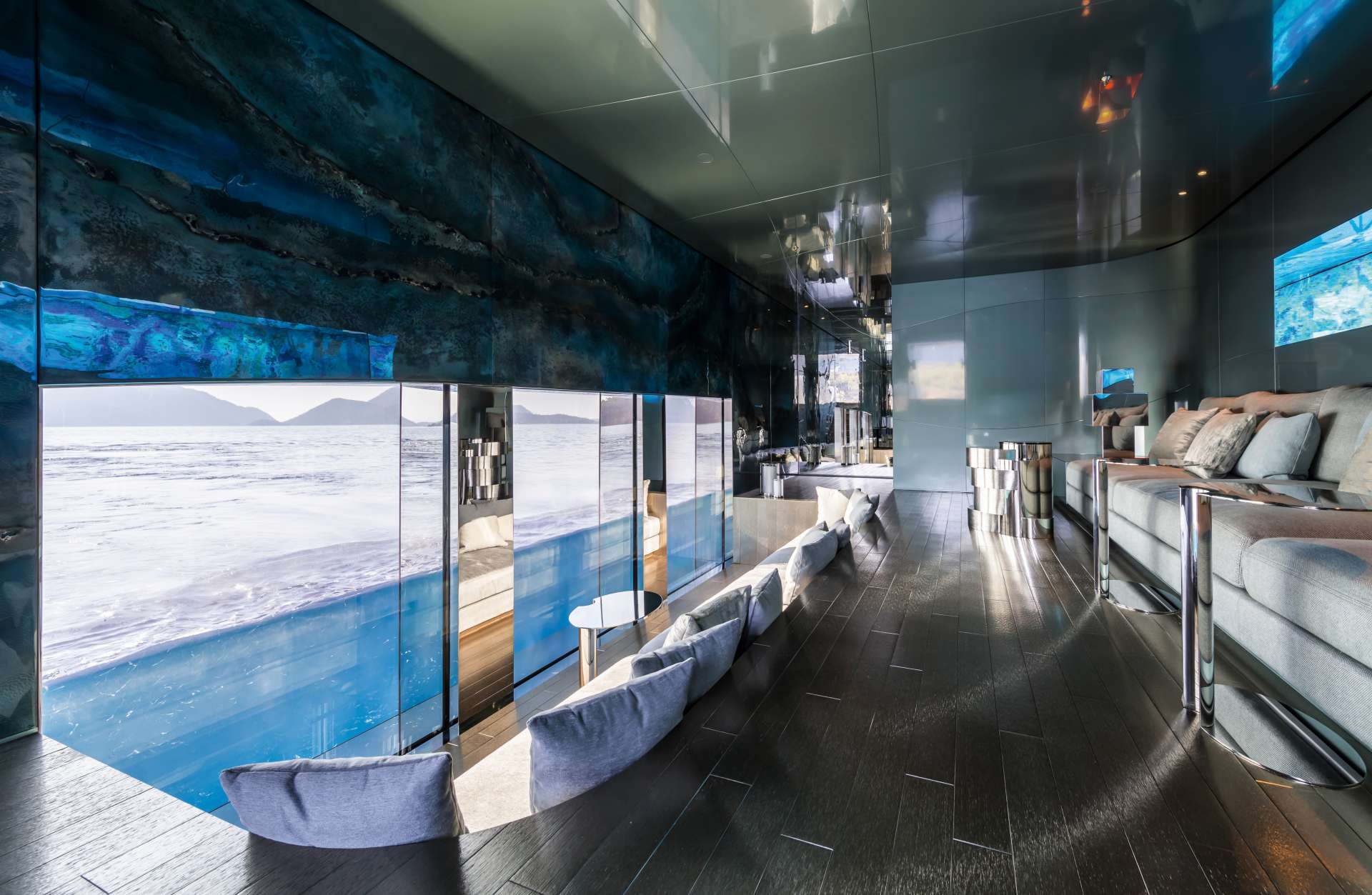 As for the accommodation, the superyacht can sleep up to 12 guests in 6 cabins as well as a crew of 26. 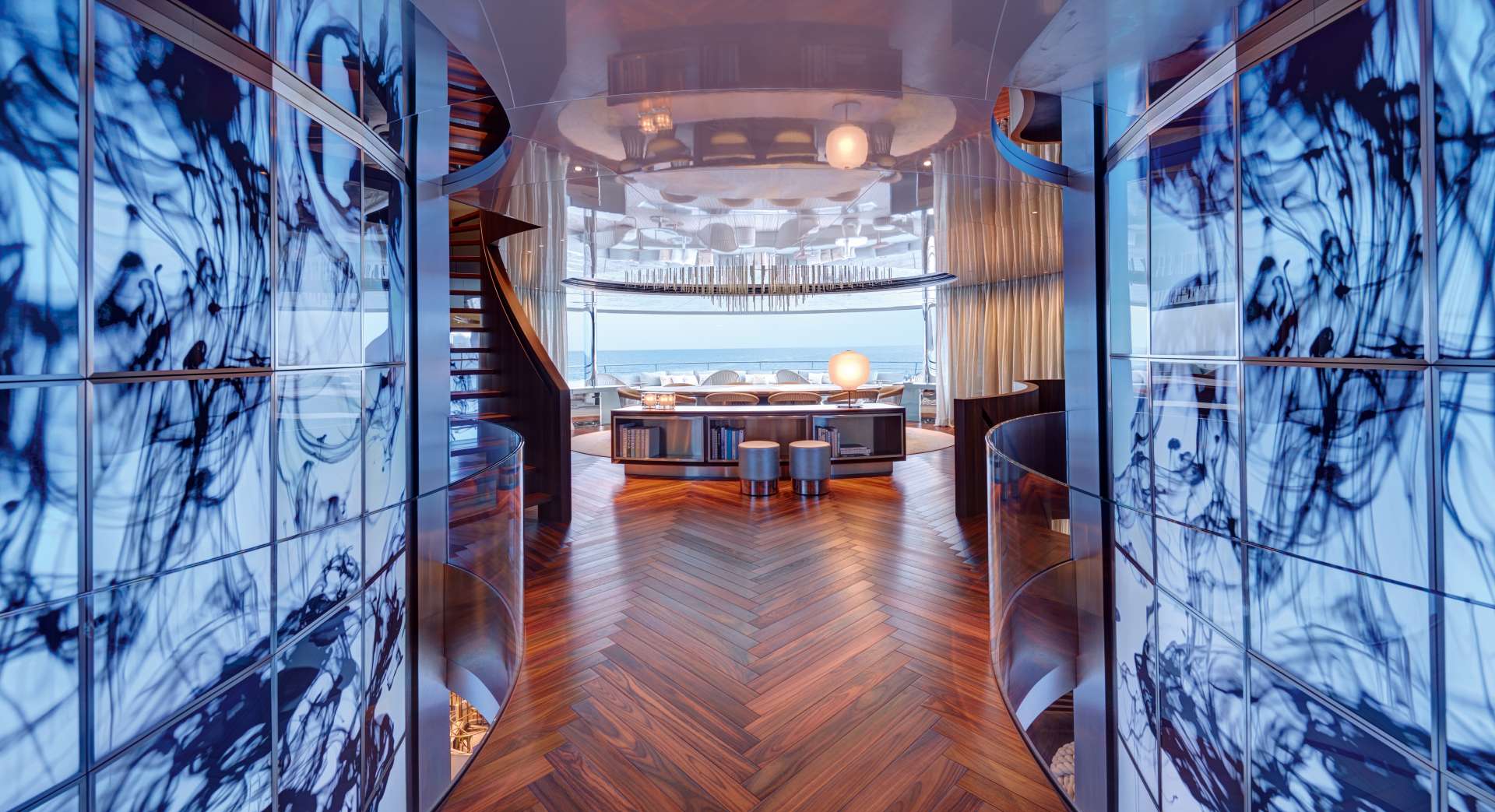 Feadship has recently revealed the story about Savannah's metallic-painted coating. 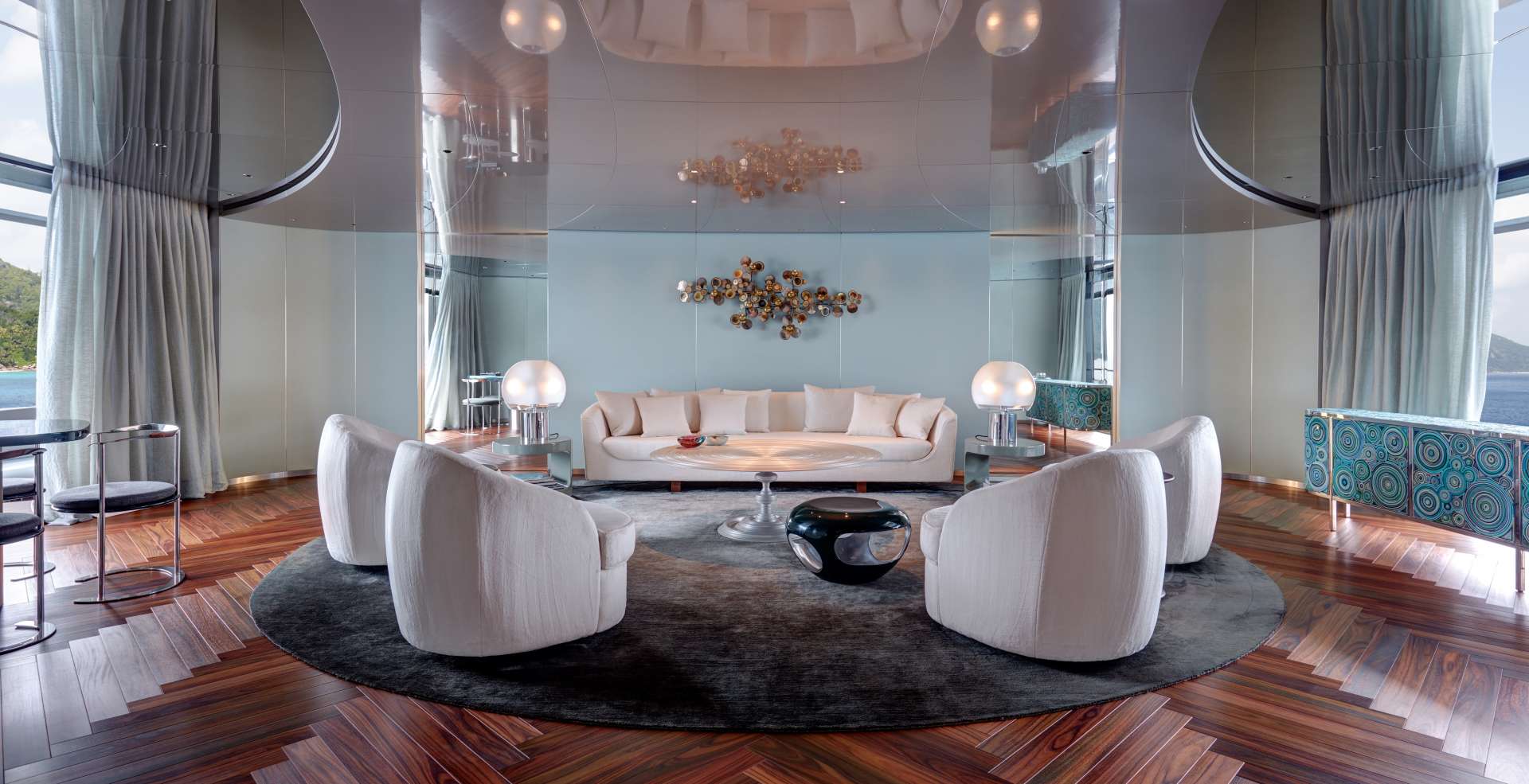 According to the shipyard,

Savannah is a human machine of spray-painting specialists: a surface area of 3200 square metres, 46 specially trained personnel, 1200 litres of metallic paint, 1900 litres of clear paint. The result: the biggest object ever to be given a metallic-painted coating. 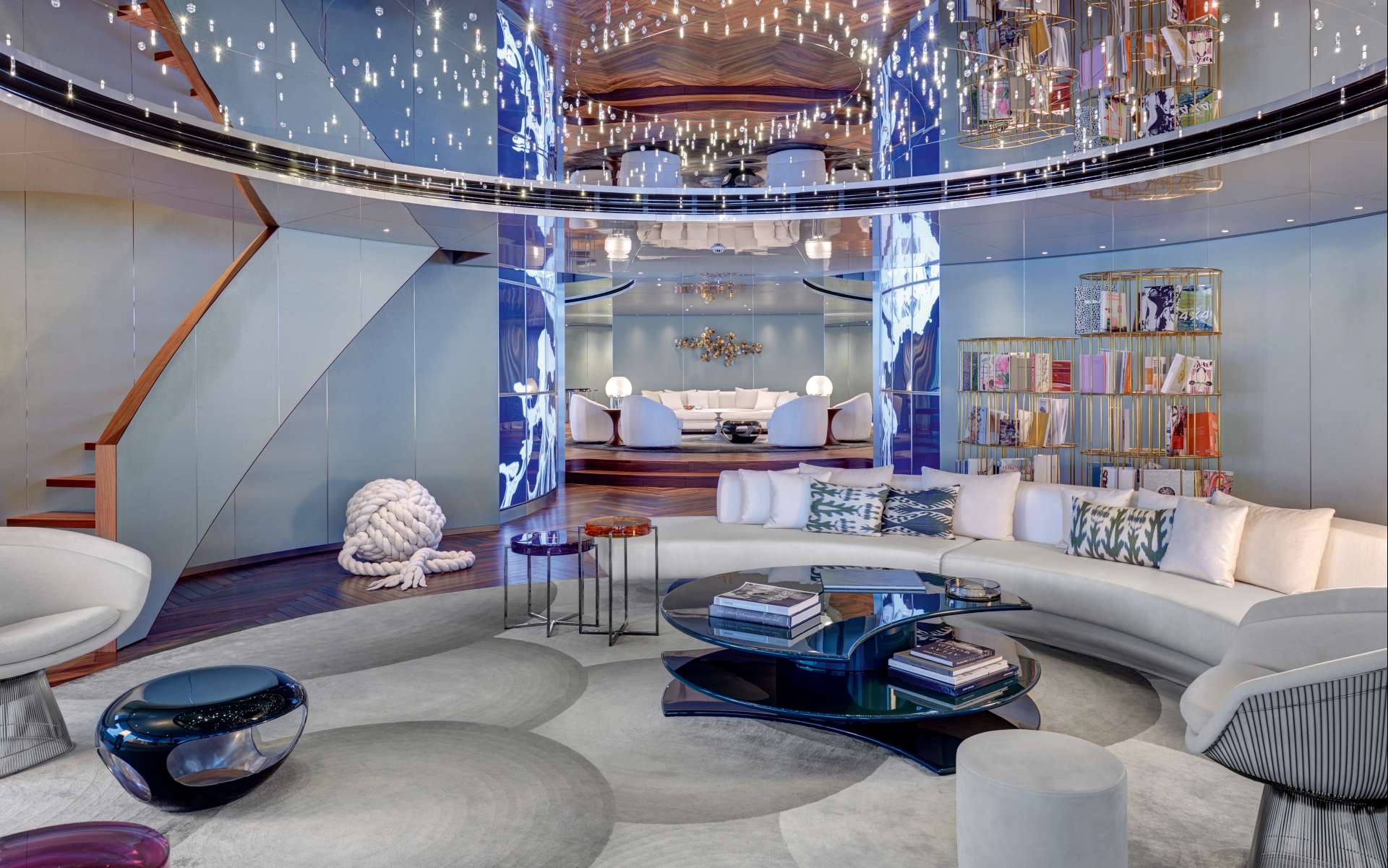 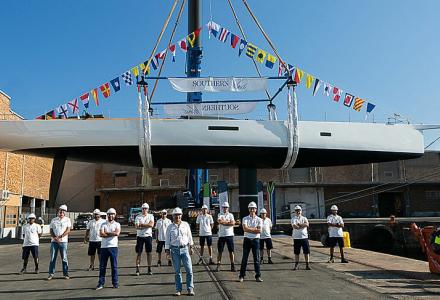 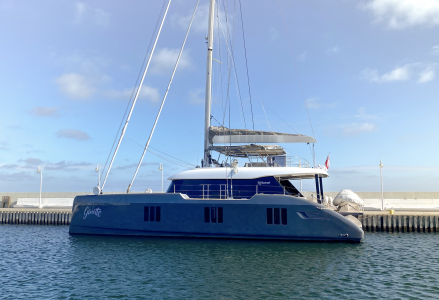 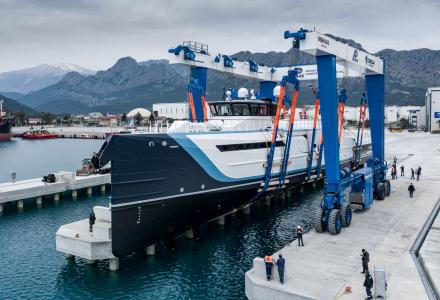 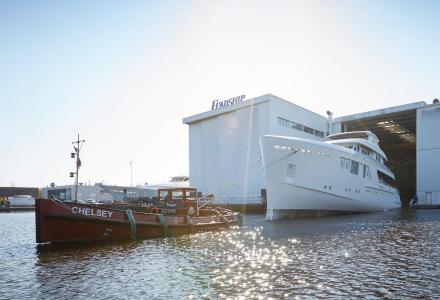 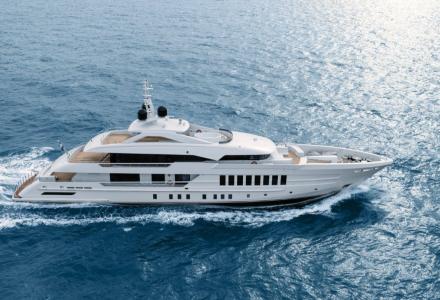