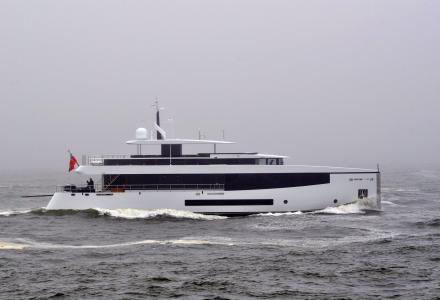 Feadship superyachts Kamino and Moon Sand Too in Holland

Last month delivered superyachts Kamino and Moon Sand Too had an official photoshoot in Norway. While we are waiting for the results to be published, take a look at Feadship vessels captured by Jan Ramaker in IJmuiden, Holland, on their way home. 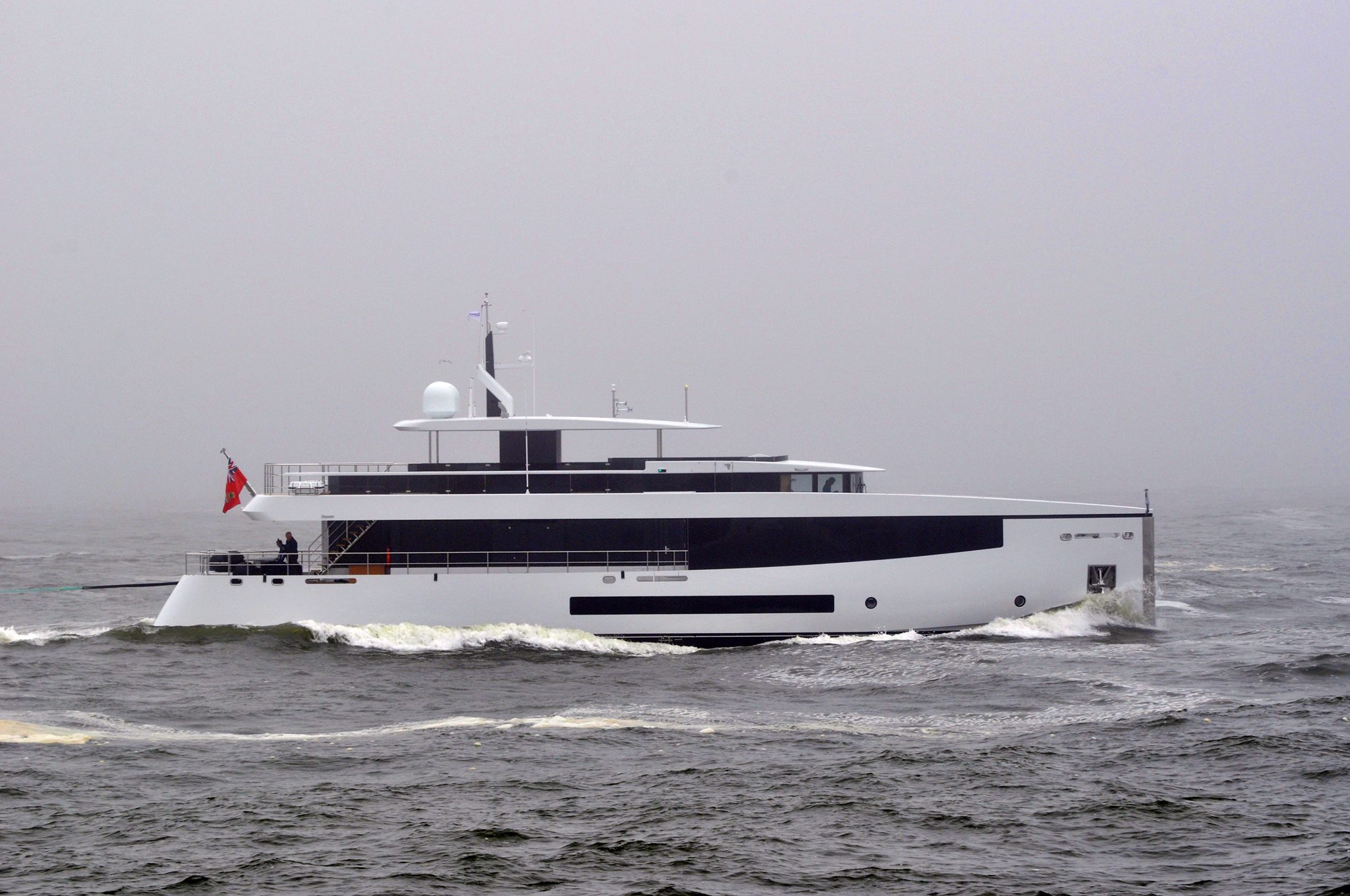 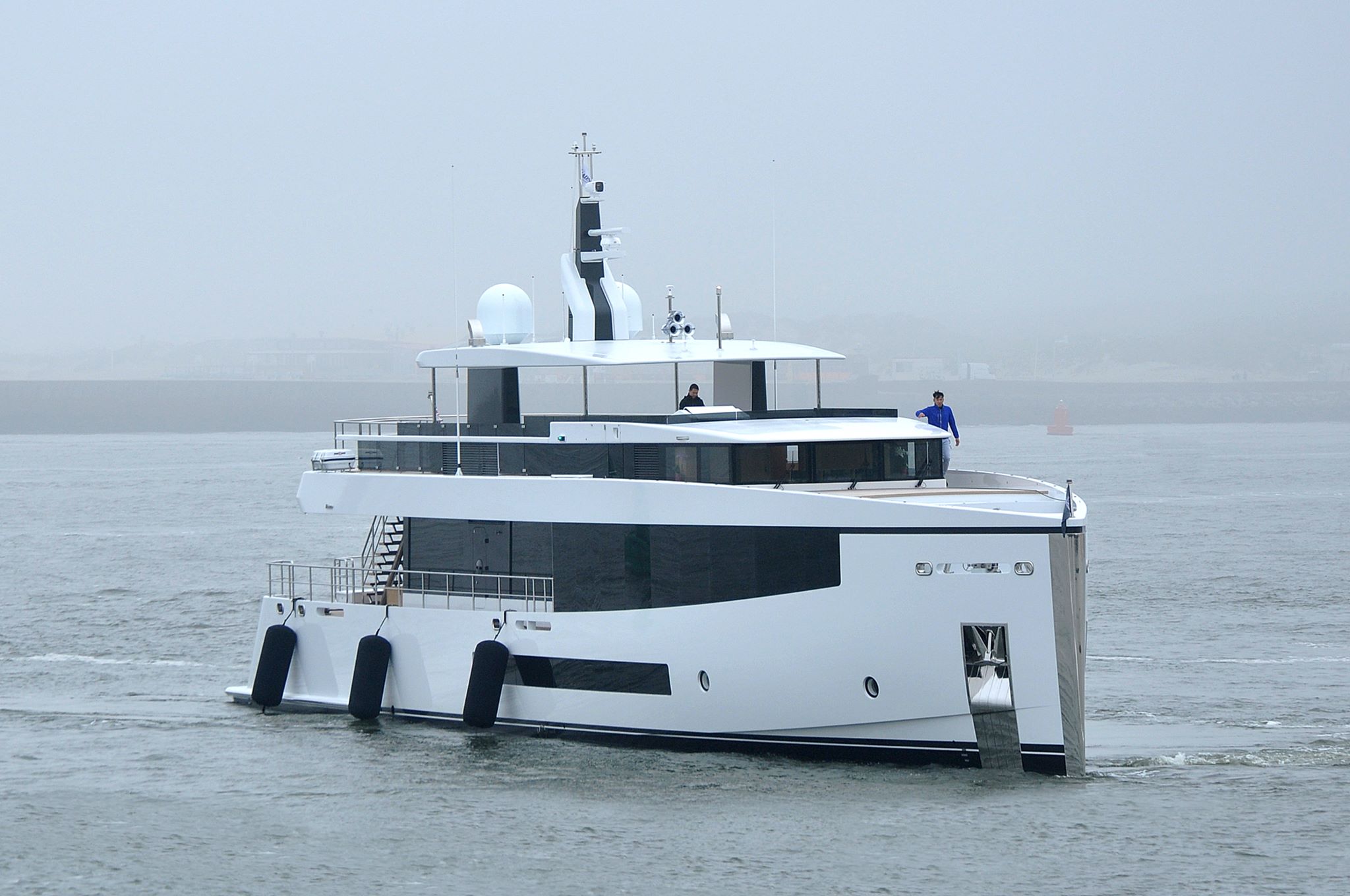 Naval Architecture and exterior design on both yachts is by De Voogt Naval Architects while the interior comes from Bannenberg & Rowell. As for the accommodation, 10 guests can be carried on board, as well as a crew of 6 professionals. 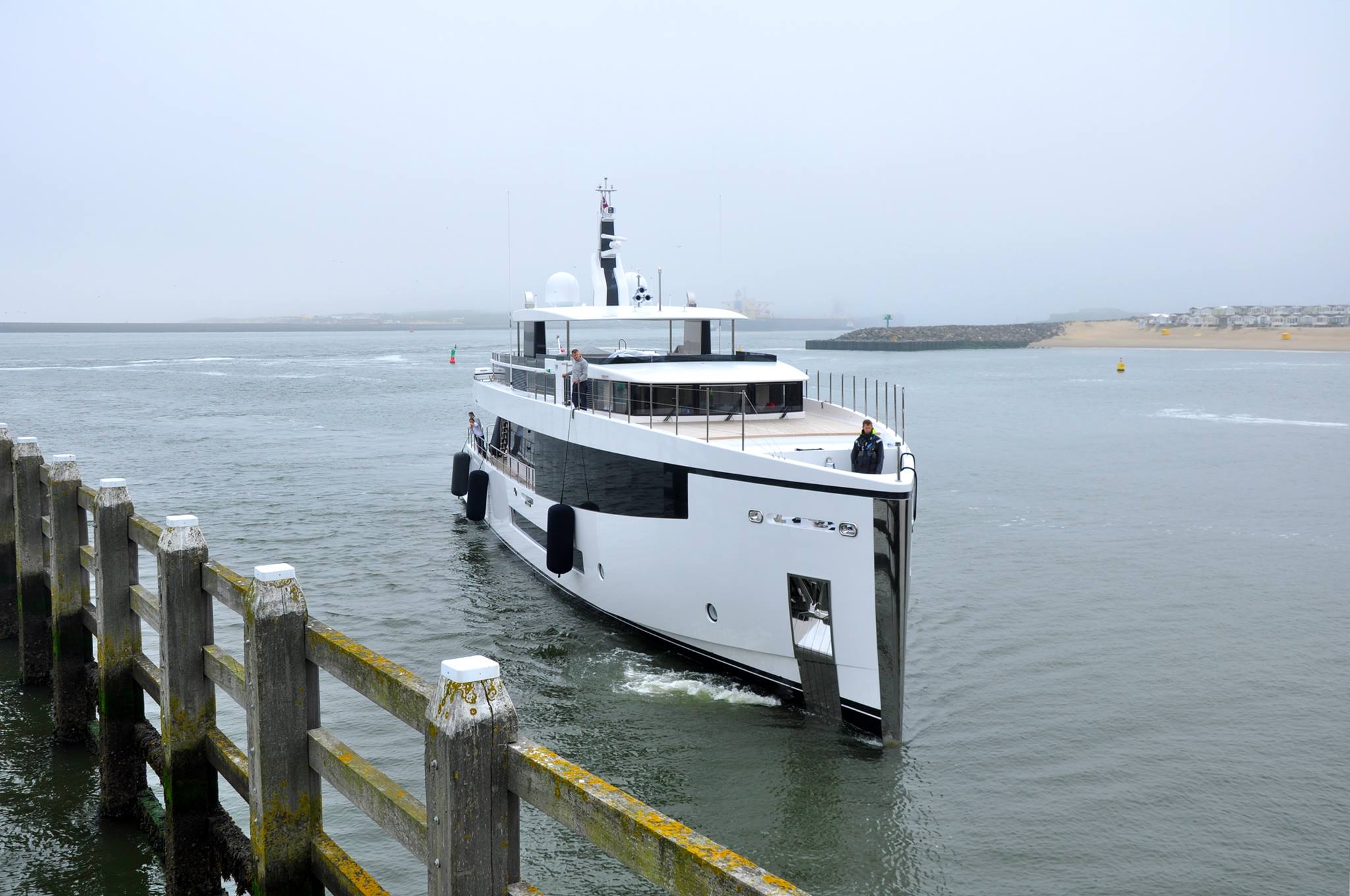 Two other buyers eventually heard about this 34 meter template and also asked the shipyard to build them a compact Feadship. As a result two other hulls are currently in-build and expected to be launched next year. 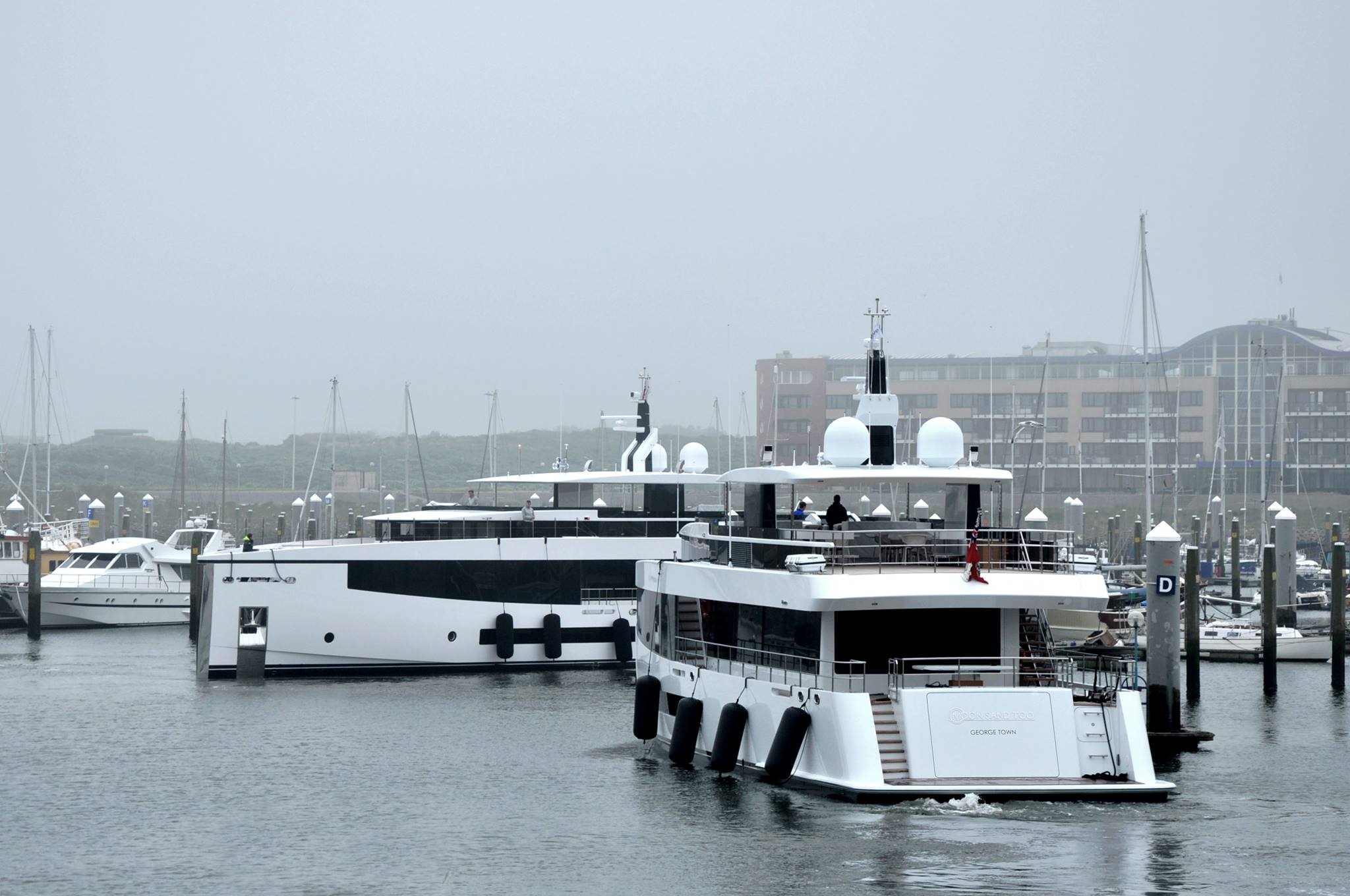 Moon Sand Too was reportedly built for the experienced Asian owner of the 46m custom Feadship, Moon Sand, who is speculated to have been the original instigator of the 34-meter series. 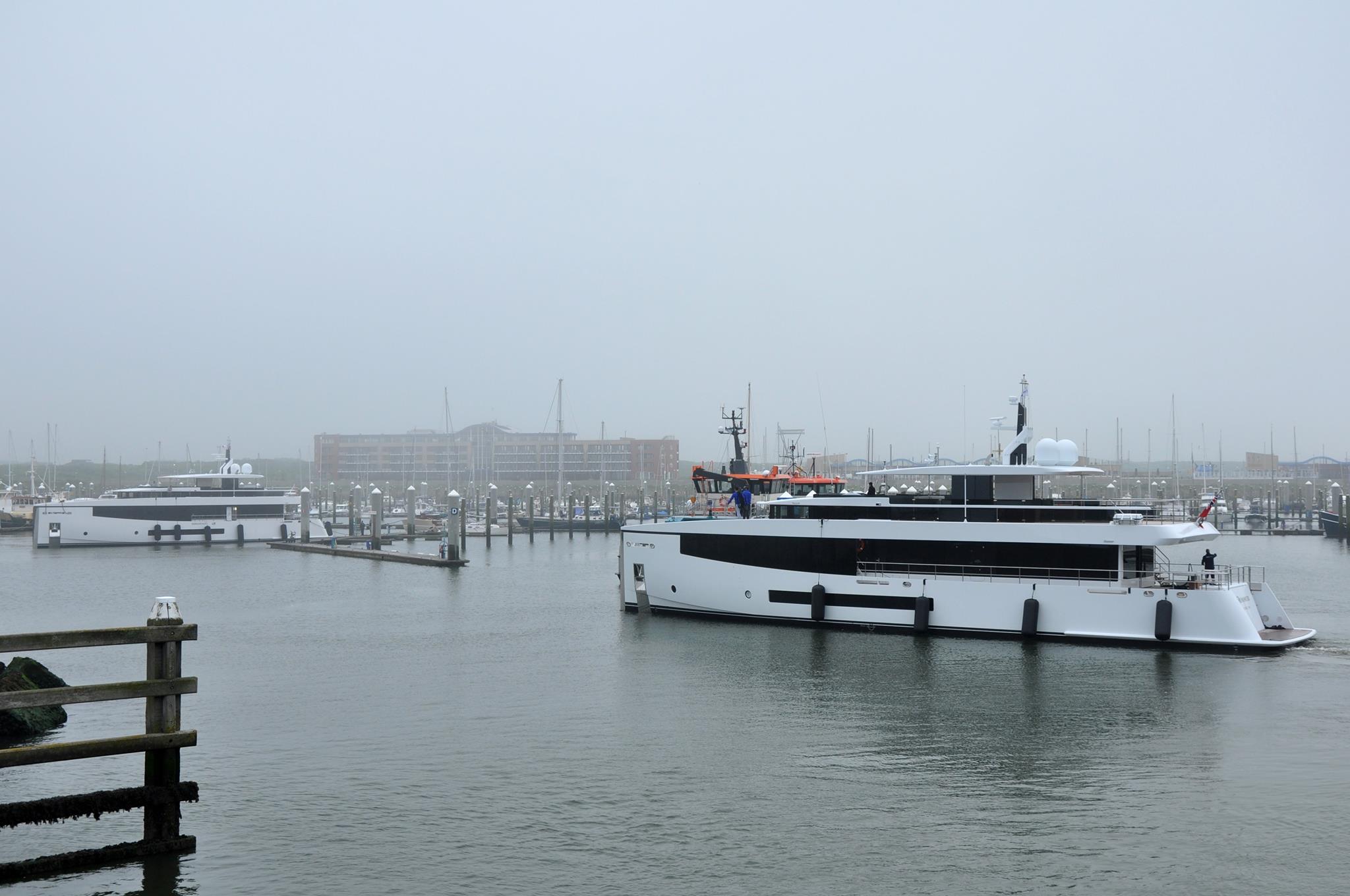 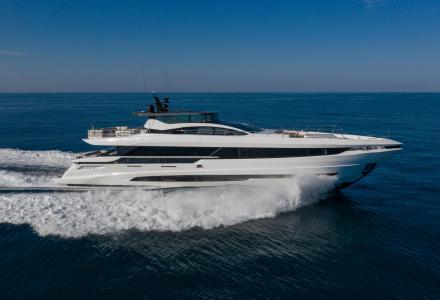 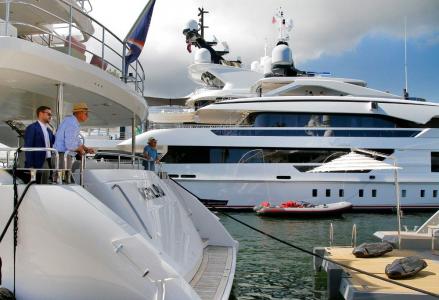 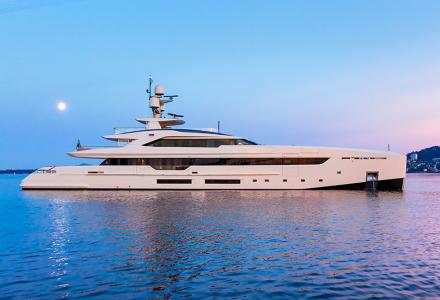 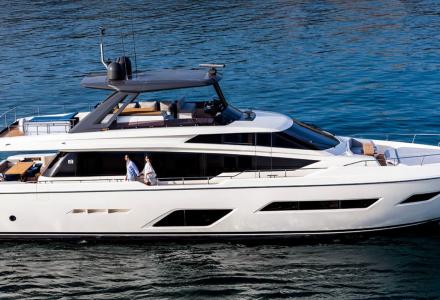 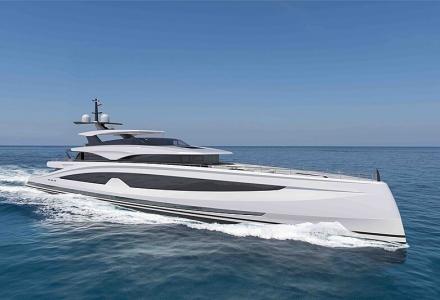