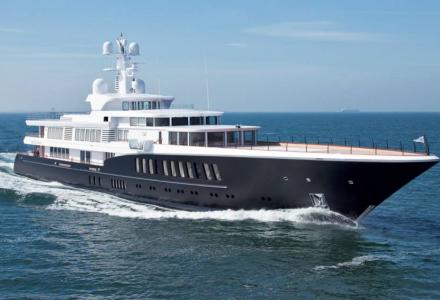 When she was scheduled for a refit in 2014, the director of the yard painted his own car in the same color that Air was scheduled to be painted in order to reassure the owner vis a vis the process.She is powered by MTU 16V 4000 M60 engines of 2360hp each, capable of reaching a maximum speed of 17 knots and cruise at 15 knots . 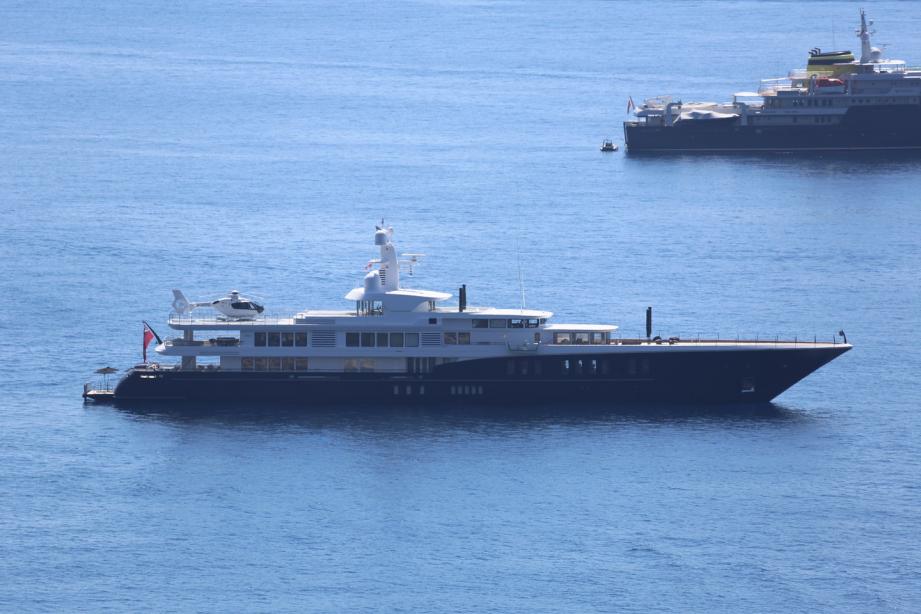 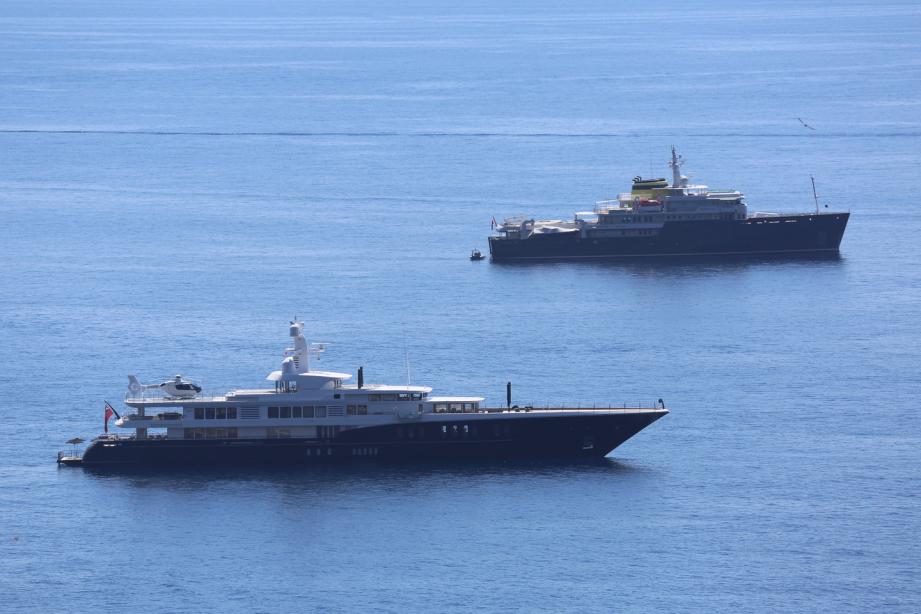 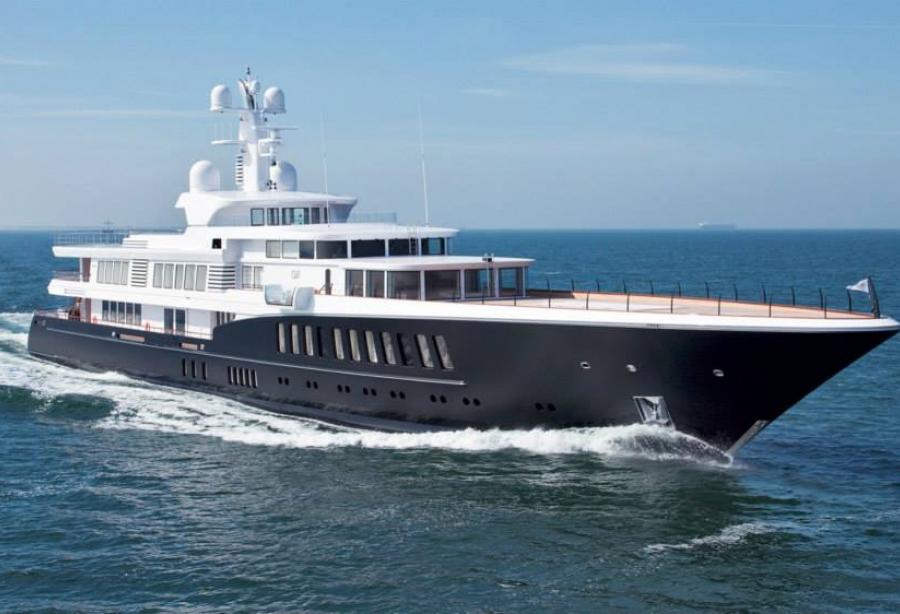 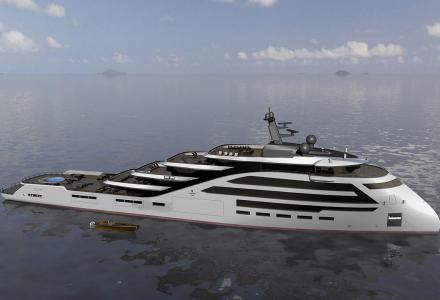 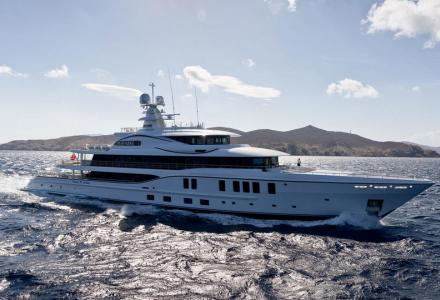 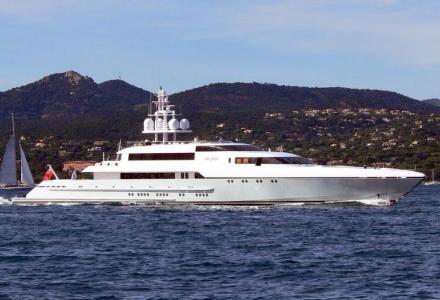 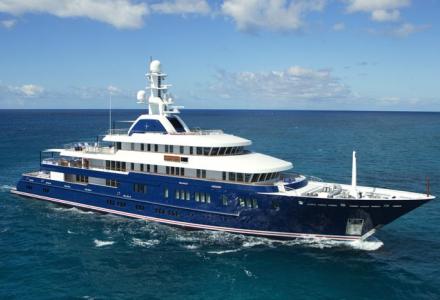 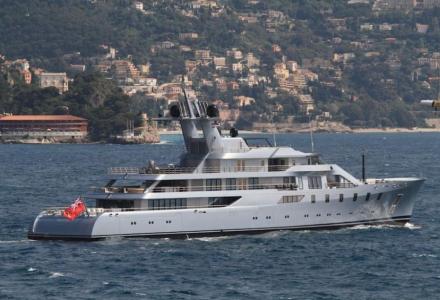 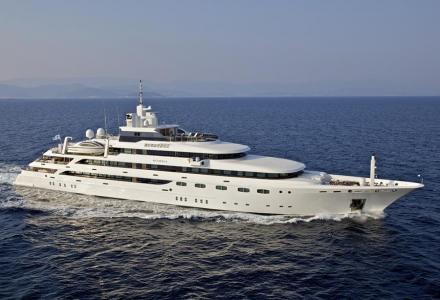 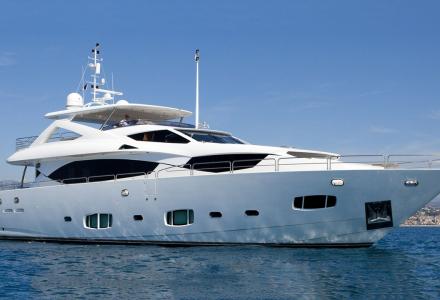 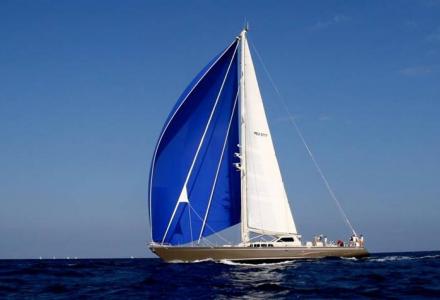 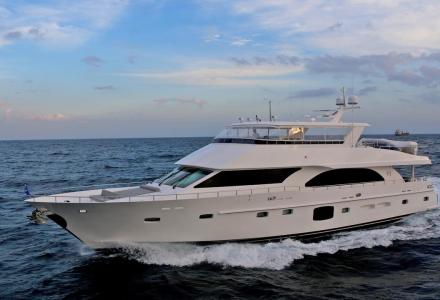 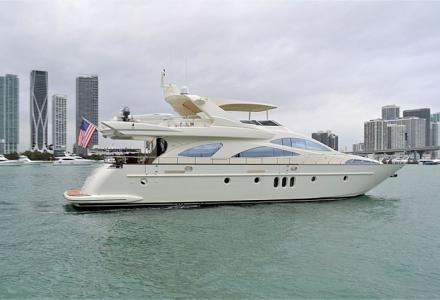 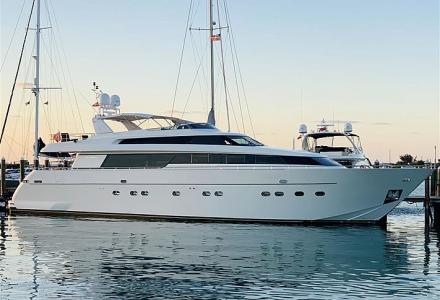