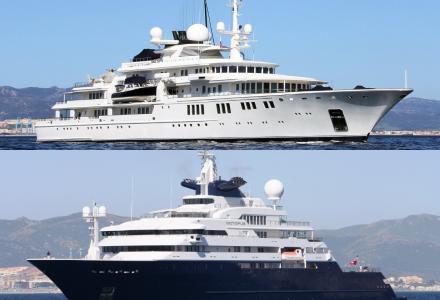 Passionate superyacht owner - Paul Allen passed away at the age of 65, as he had non-Hodgkin's lymphoma since 1982. Paul Allen was one of the founders of the Microsoft, alongside with Bill Gates. It is well knonw that he had a passion for the ocean and adventures. Paul Allen owned 126-meter superyacht Octopus built in 2003 by Lurssen. The exterior was designed by Espen Oino Naval Architects, whilst Jonathan Quinn Barnett of Seattle was responsible for the interior. 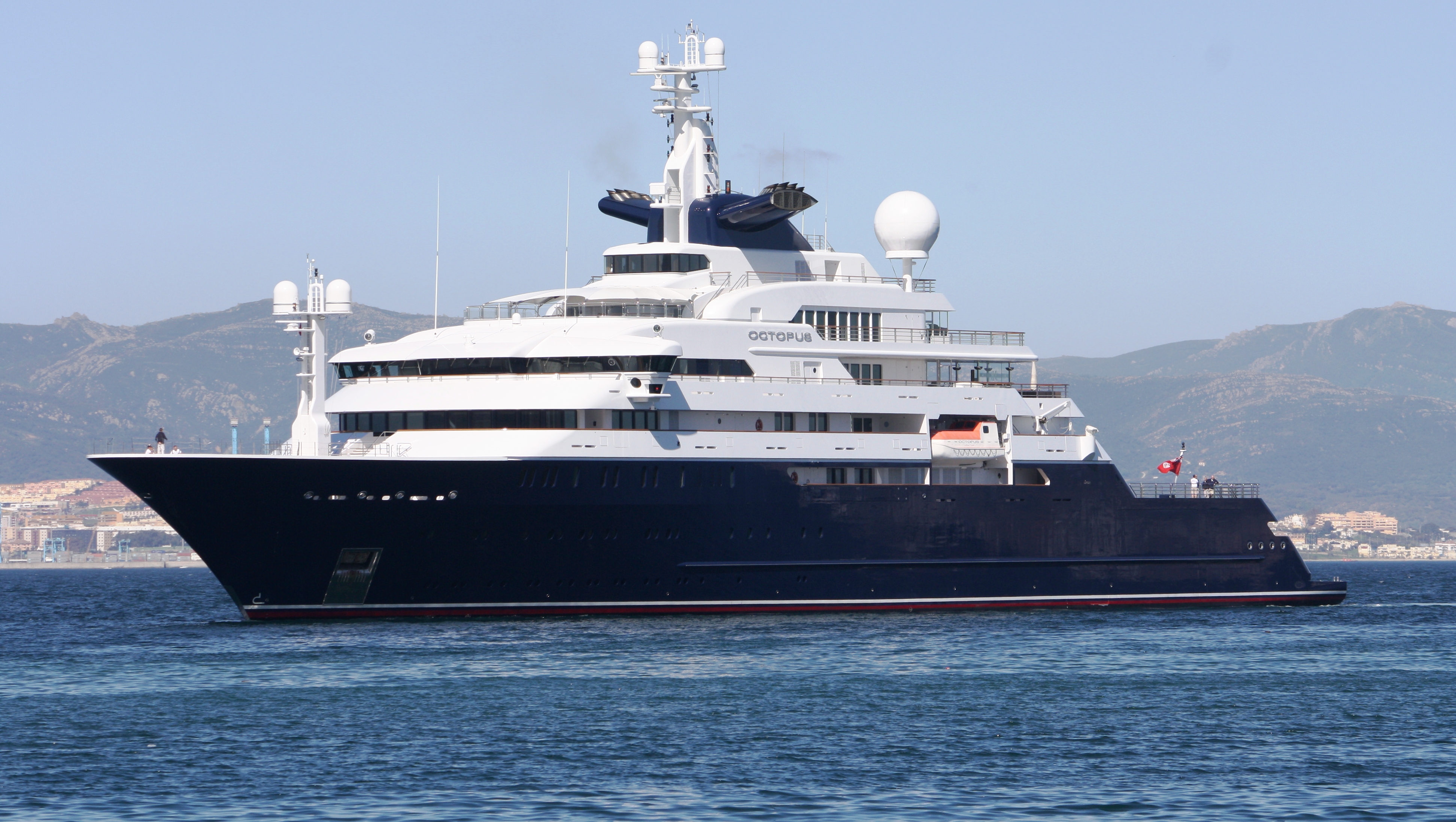 Unlike the other owners of superyachts who are trying to stand out with non-standard form or with a length of their boats, Paul Allen has made a bid for excellence, for example, his yacht was built under the scheme of diesel-electric with 8 diesel generators, who simultaneously work on two electric motors of 6 megawatts, propelling screws. Also, Octopus has thrusters that allow her to go into any port or moor without help of tugboats despite the length of 126 meters. Megayacht's alluring features include two helicopters, a submarine, swimming pool, music studio and basketball court. She can accommodate up to 26 guests in 41 suites and a crew of 60. Octopus is also known for its annual celebrity-studded parties hosted at Cannes film festival, where Allen and his band play for guests. 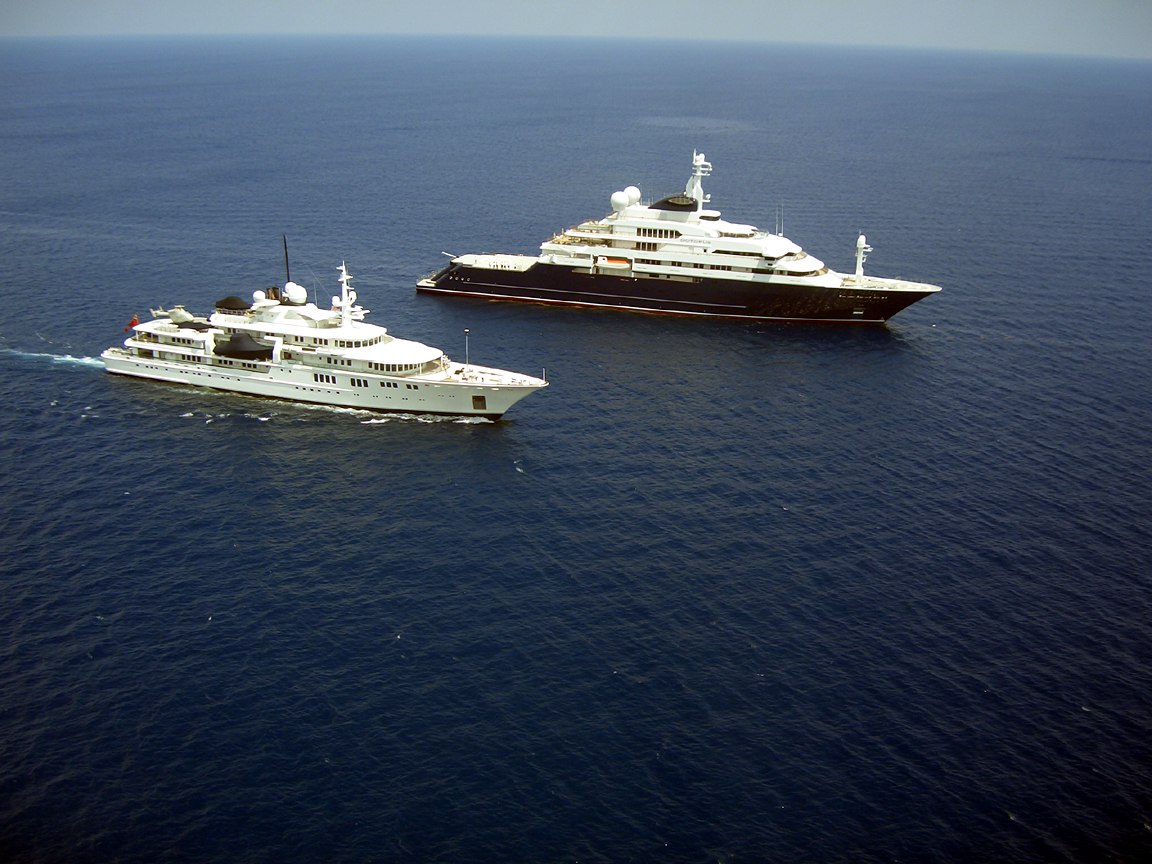 Another Paul Allen's superyacht was 92-meter Tatoosh. Tatoosh was built by Nobiskrug for mobile phone magnate Craig McCaw. Then the vessel was purchased by Paul Allen for a reported $100 million. The yacht's interior has been designed by Terence Disdale and has exterior styling by Kusch Yachts. 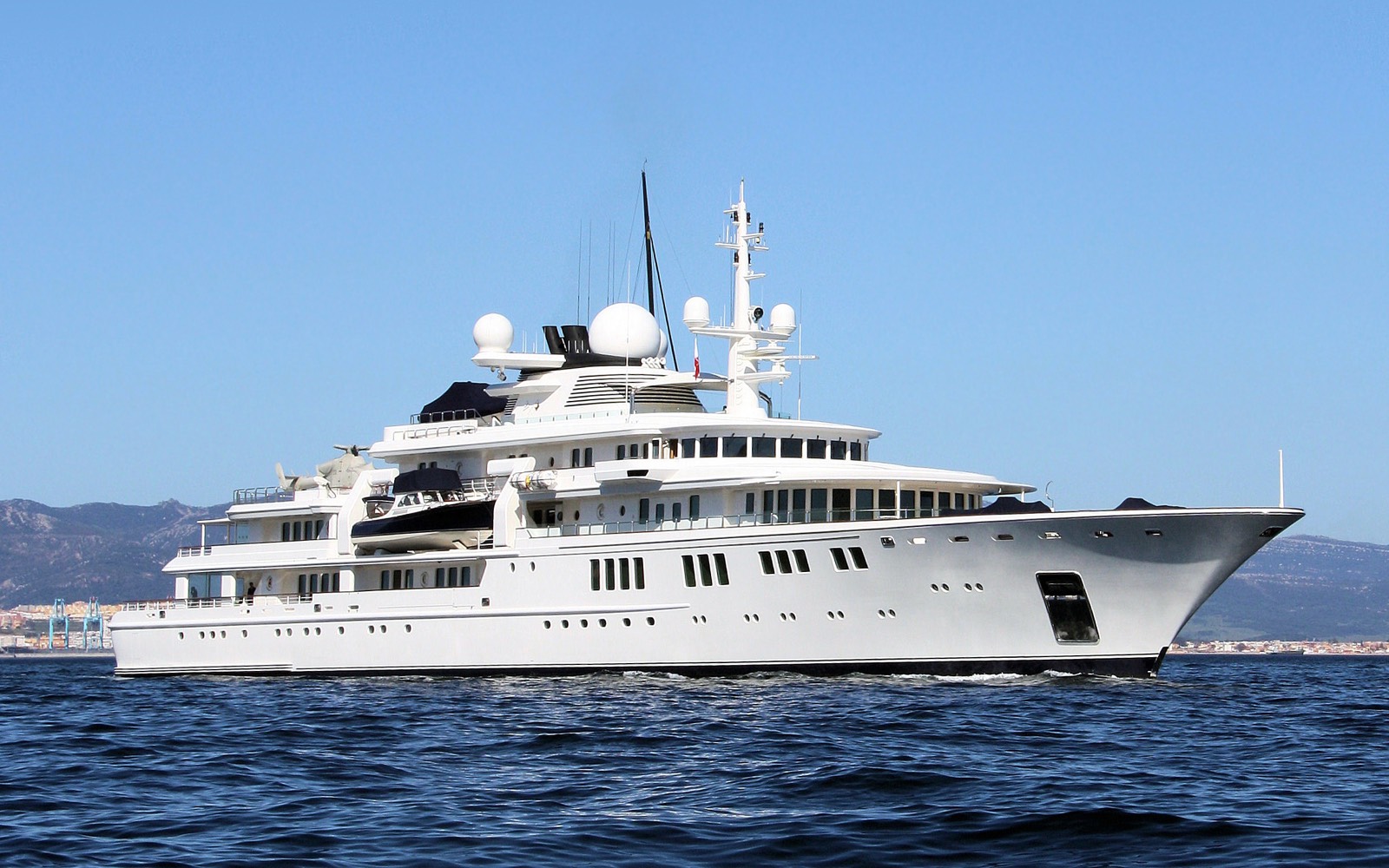 The owner's accommodation incorporates two deck levels and is designed for total privacy, with a full beam bedroom, family room, observation lounge, gymnasium and a private office along with two children's cabins. She can sleep 20 guests overall in a further nine double staterooms and two cabins for four staff. Amenities aboard include a cinema and a heated swimming pool with contra-flow jets and Tatoosh also has two helicopter pads.
Facebook
Twitter
Google+