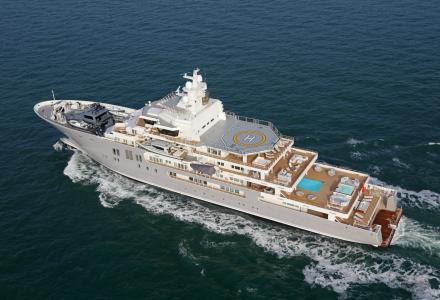 Listed for sale back by New Zealand's richest man, Graeme Hart, back in 2016, the 107-meter explorer, Ulysses has now been sold after over a year on the market. Although the final price remains unknown, the yacht was asking $195 million at the time of the sale. 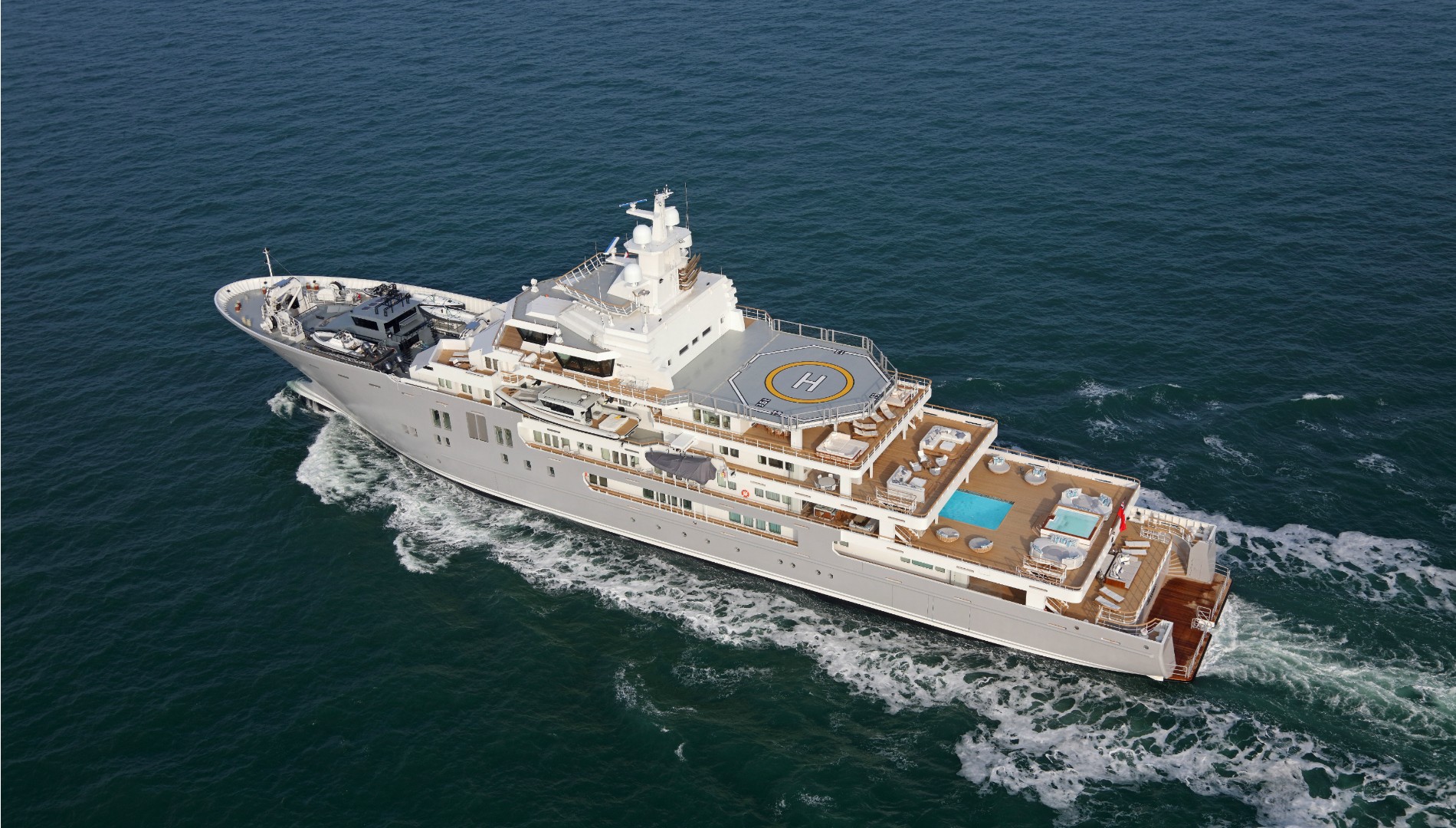 I am very pleased with the quality of the work that has been done by Kleven, and how our organizations have worked together to bring this exciting project to life. 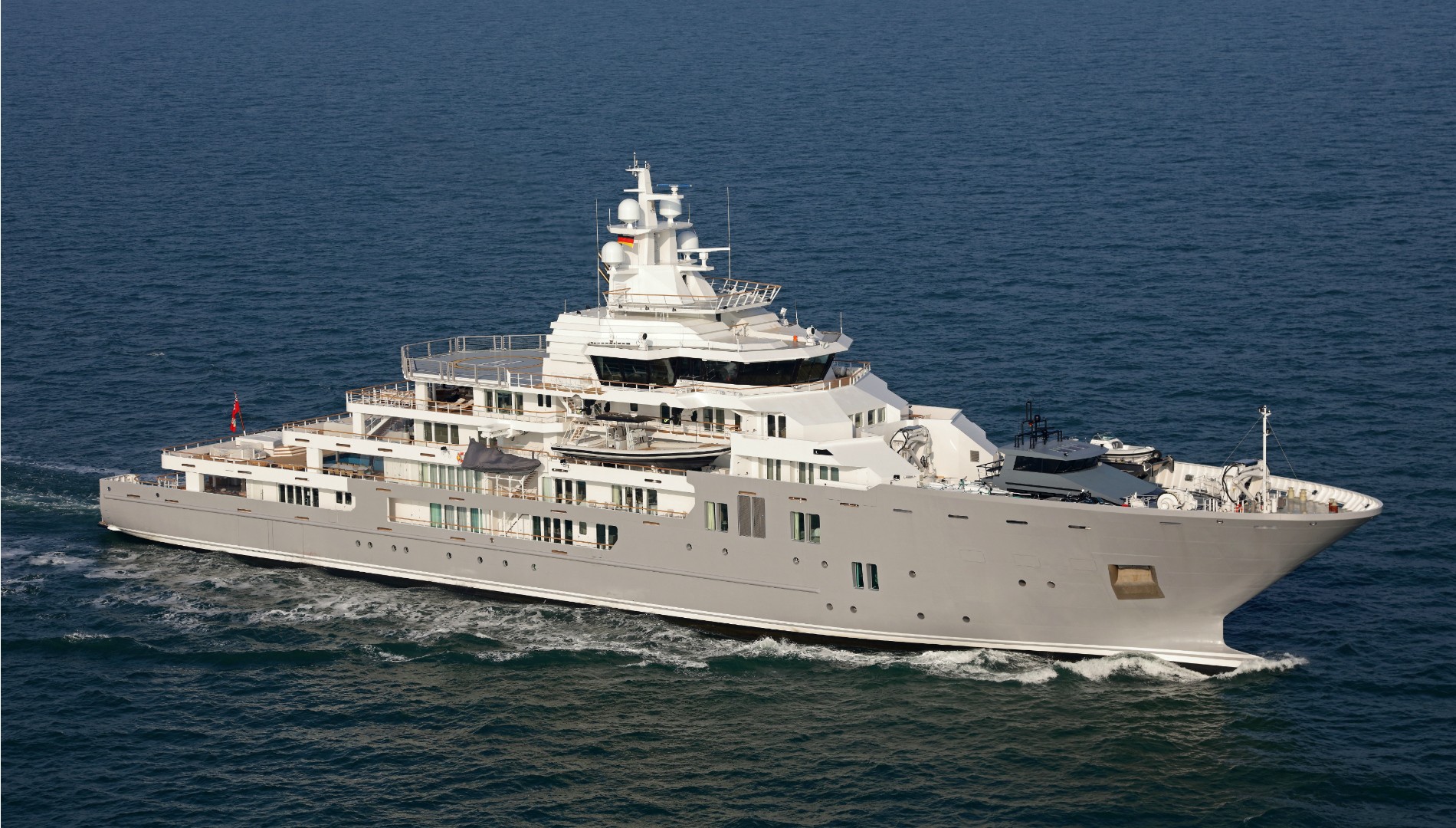 Capable of accommodating 30 guests in 15 cabins, the H2-designed yacht carries a crew of 40. Powered by Caterpillar engines, Ulysses has a maximum speed of 16.8 knots and can cruise at 15 knots.
Amongst the yacht's key features are a 21m tender, lifted by specially designed cranes onto the foredeck, an 11m x 5m swimming pool, a large jacuzzi, a sauna, a gym and a massage room. Ulysses' garage is packed with toys from motorcycles to surfboards. 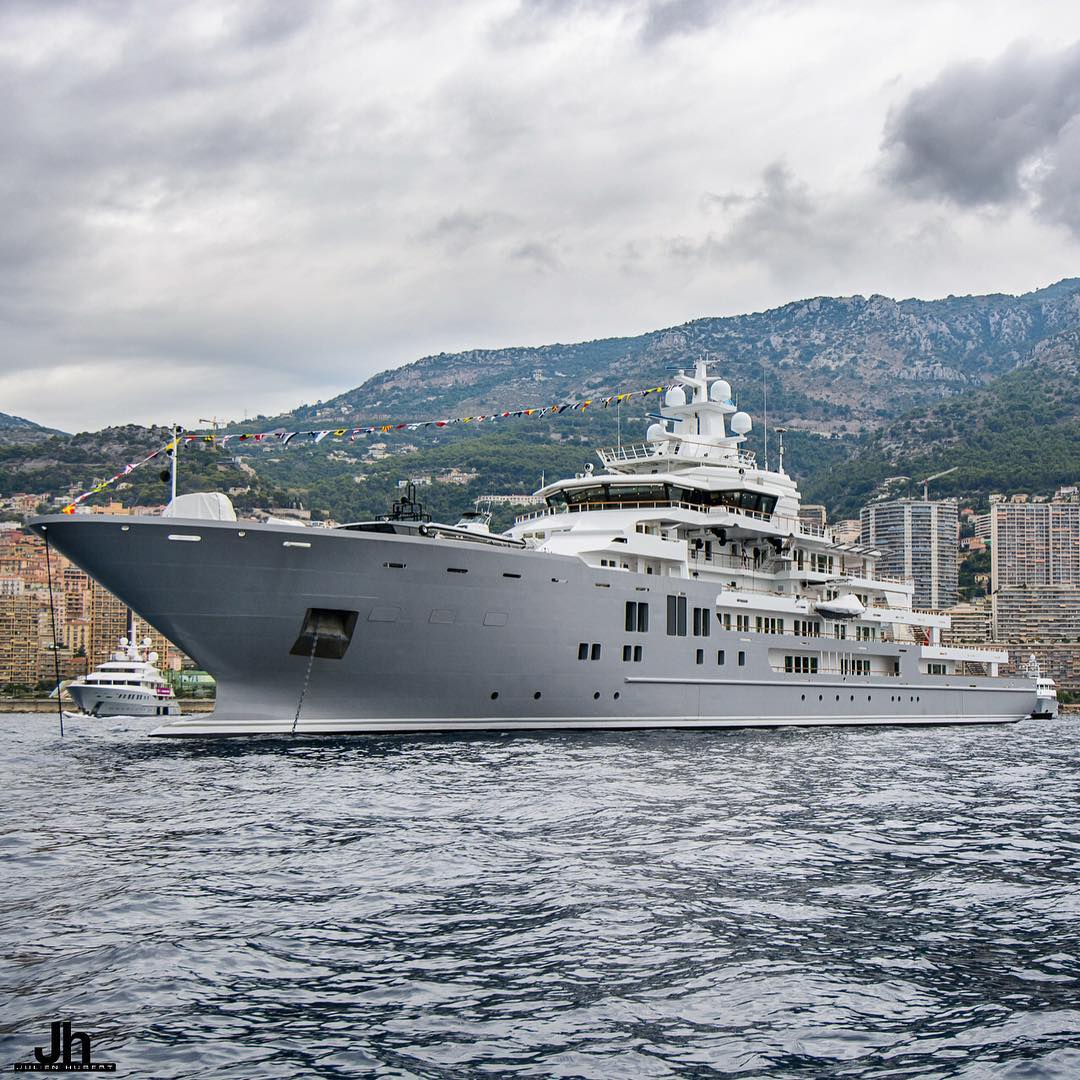 Ulysses therefore becomes the largest brokerage yacht sold so far in 2017, overtaking the 85-meter Lurssen, Solandge sold earlier this year at an asking price of €155 million. The sale closed in a particularly competitive landscape for brokerage megayachts, with the 110-meter Jubilee currently looking for a buyer as well as the 110-meter Ona, formerly known as Dilbar.
Facebook
Twitter
Google+