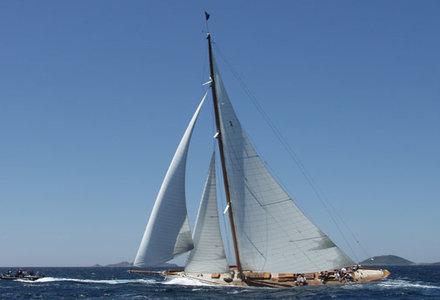 Are you ready for Hallowe'en?

Just a few more hours before the scariest of holidays is upon us: Halloween. While you carve out your pumpkins or dress up as your favorite horror movie villain, have a look at this boat sharing the same name: Hallowe'en. The 24.7m cutter Hallowe'en designed by William Fife III, was built to the 15m rule and launched in 1926. "Hallowe'en is the perfect gentleman's yacht. She is a jewel"- Fife III said.

Hallowe'en was carefully restored to her original lines at the Classic Boat works in Newport, Rhode Island from 1988 to 1991. All the sawn English Oak frames were carefully repaired or replaced, the planking using new bronze fastenings made in the museum.

Racing in the 2nd Fastnet Race, Hallowe'en sailed the fleet home to cross the line some 10 hours before the next competitor. A record, which would stand until 1939, when the new course was shortened.

She was optimized for shorthanded cruising/racing, with revised plans by the Van de Stadt architectural studio. A new mast beautifully built by the team at the Pasqui workshops in Villefranche, and some new Meissner winches completed this refit. During the winter of 2008/9 she went to the UK, where the expert craftsmen at Fairlie Restorations carried out some important structural work to the hull and keel.

Hallowe'en has had a number of refits (and owners) since then, the latest being completed in 2009 at Fairlie Restorations on the Hamble river, UK, and is now available for charter in the Mediterranean where she races competitively in the classic regatta circuit which stretches from France to Corsica, Spain and Italy. This Fife built cruiser/racer is surely one of the most beautiful yachts on the regatta scene.

Hallowe'en is very highly recommended to anyone desiring a truly excellent and fast classic wooden sailing yacht. She is considered the most beautiful Fife ever built and is still winning classic regattas whilst at the same time able to make fast passages across the oceans. With her new and intelligent deck layout she is able to be sailed by only two people for short deliveries, and can race with six crew, yet maintains all her traditional beauty and charm.
Facebook
Twitter
Google+ 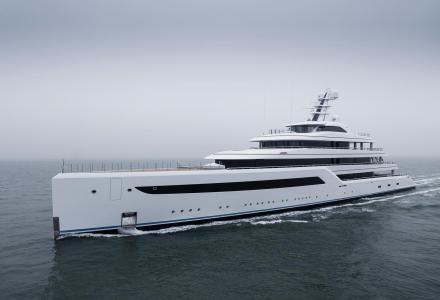 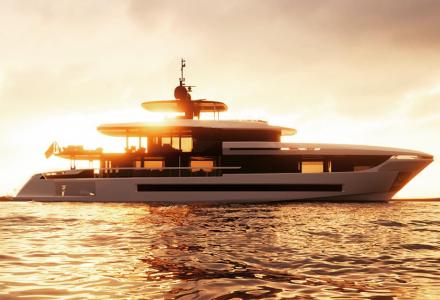 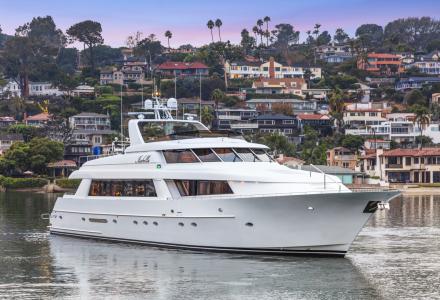 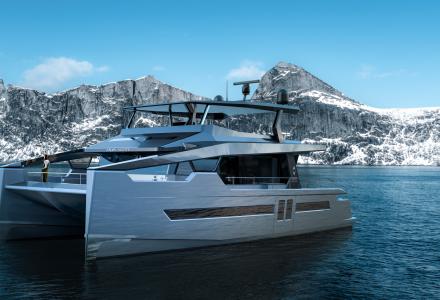 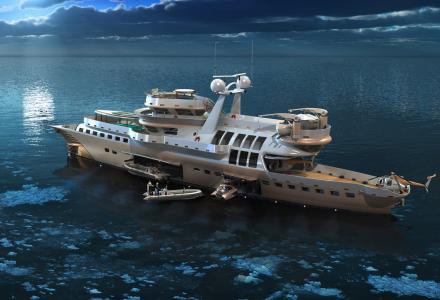