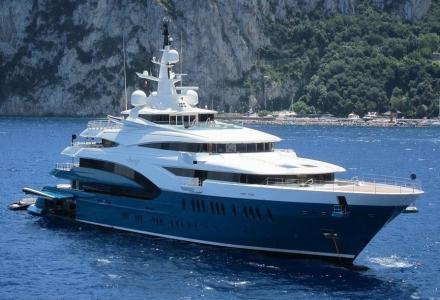 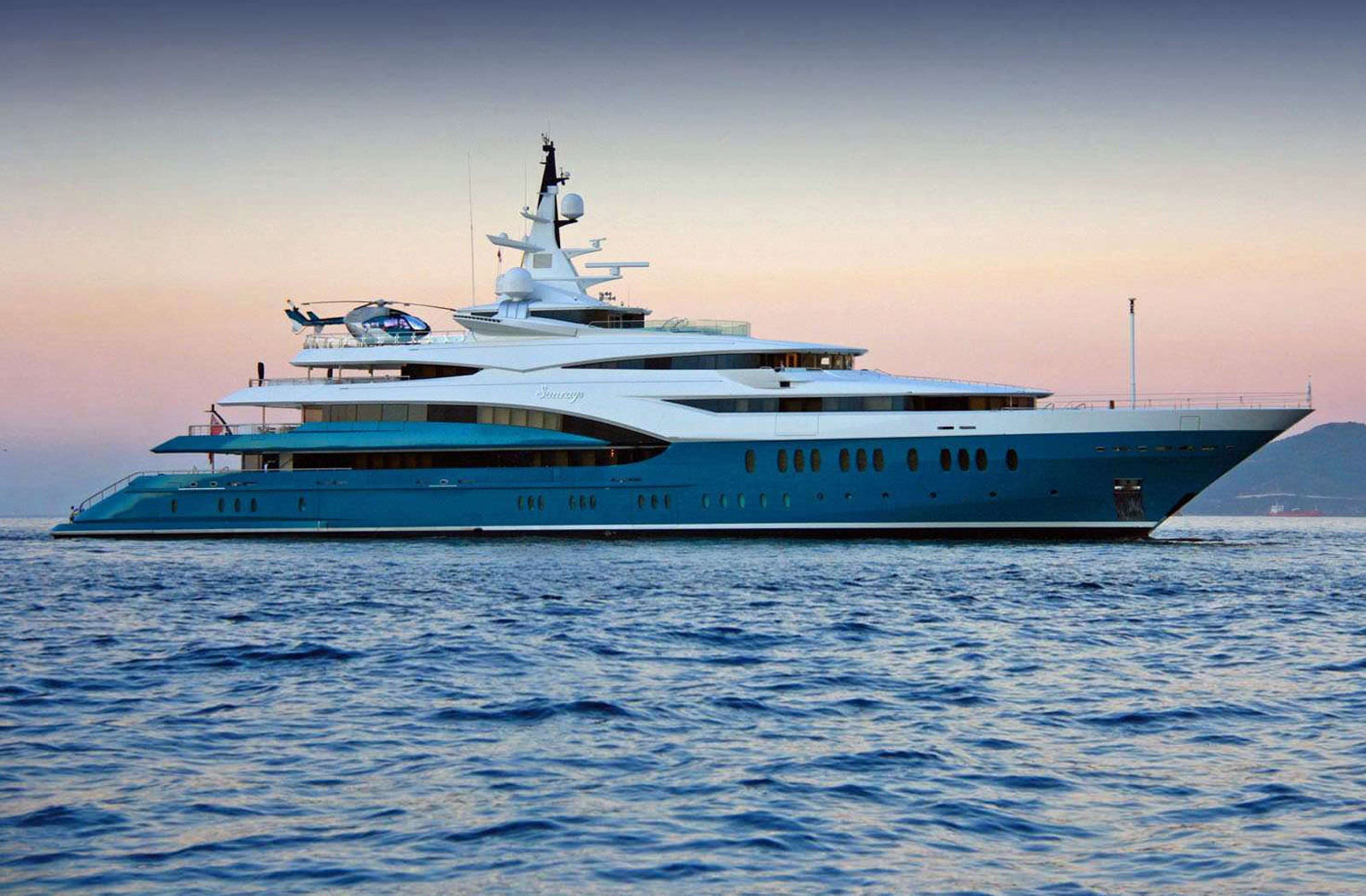 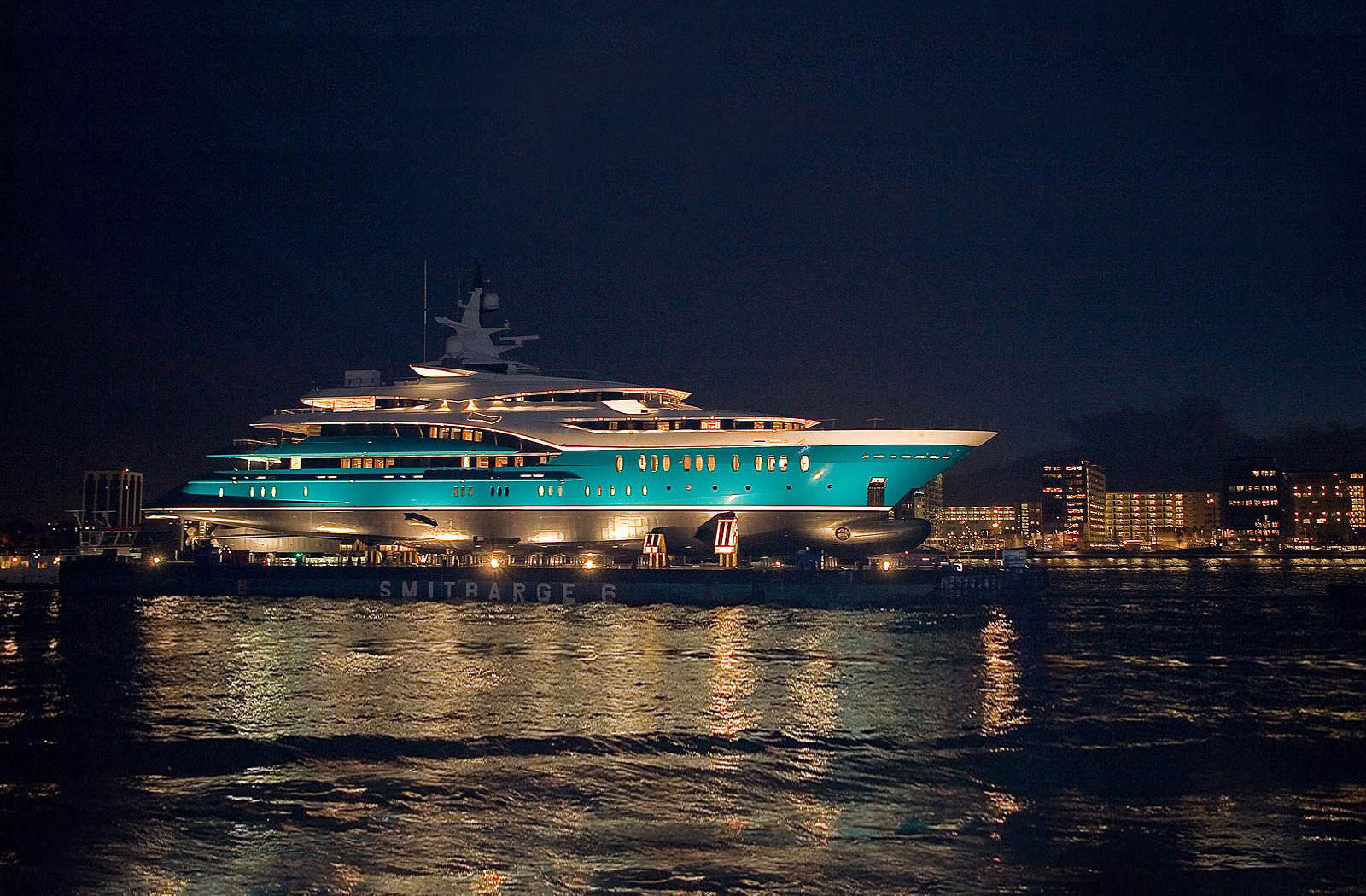 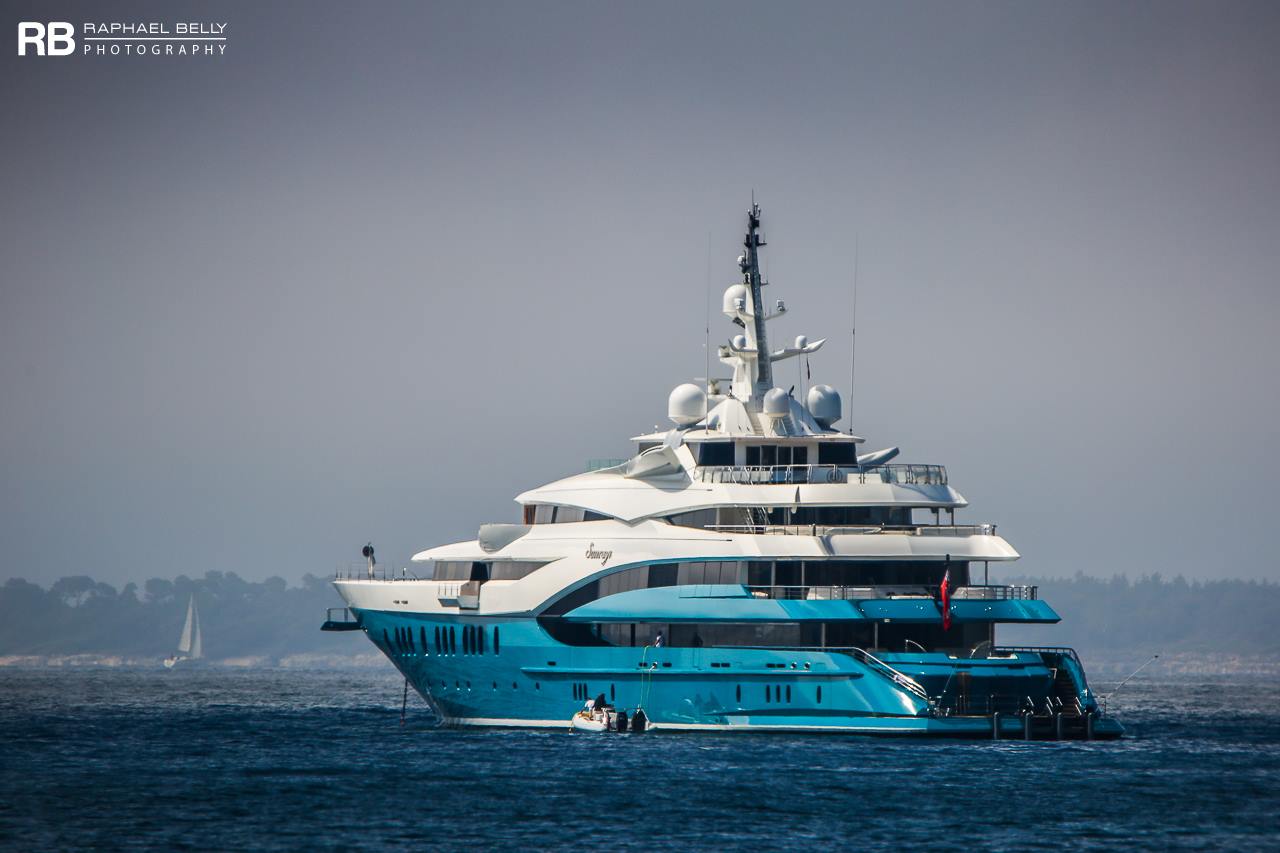 Built by Dutch yard Oceanco in 2010, the yacht has a beam of 14.20m and a draft of 3.95m. Featuring a steel hull and aluminium superstructure, Sunrays has a gross tonnage of 2867 tones.
Facebook
Twitter
Google+