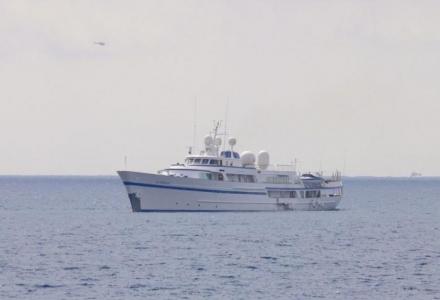 Allegedly owned by Saudi Arabian Sheik Ahmed Yamani, former oil minister who instituted the 1973 oil embargo, Al Diriyah has an interior design by McClusky.Al Diriyah is a 79.00m (259.18 ft) luxury motor yacht. She was built by National Bulk Carriers in 1960. With a beam of 11.31m and a draft of 4.88m, she has a steel hull and steel superstructure. This adds up to a gross tonnage of 1344 tones. She is classified by Lloyds.

She is powered by Fairbanks-Morse 38D8 engines of 1,800hp each, capable of reaching a maximum speed of 15 knots and cruise at 10 knots for 5500 nautical miles.

She can accommodate 16 guests in 8 cabins with an interior design by McClusky and an exterior design by National Bulk Carriers.
Facebook
Twitter
Google+
Pinterest
Not available for sale or charter on Yacht Harbour.
× 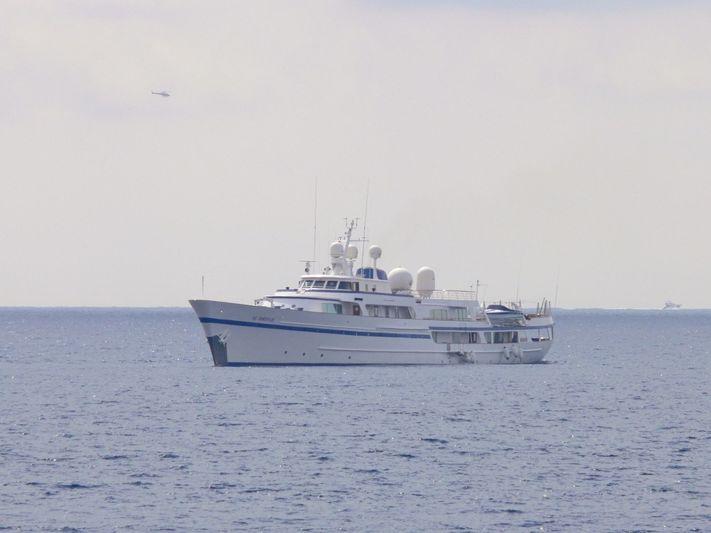 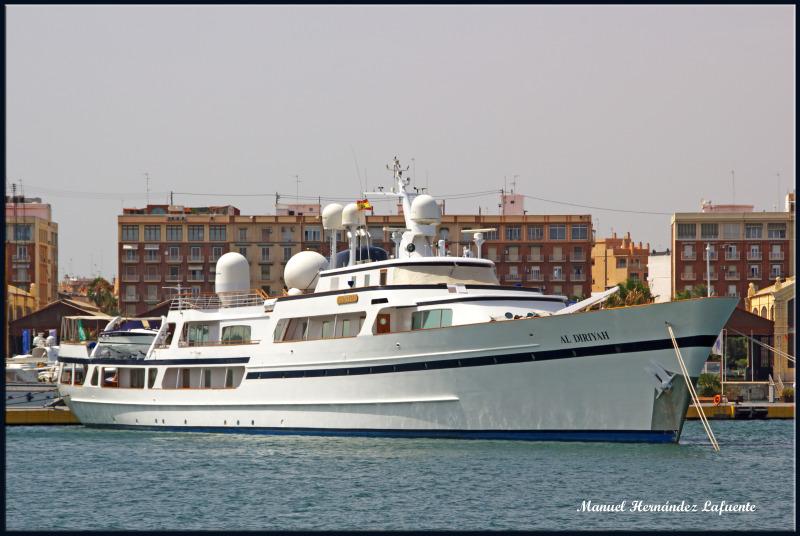 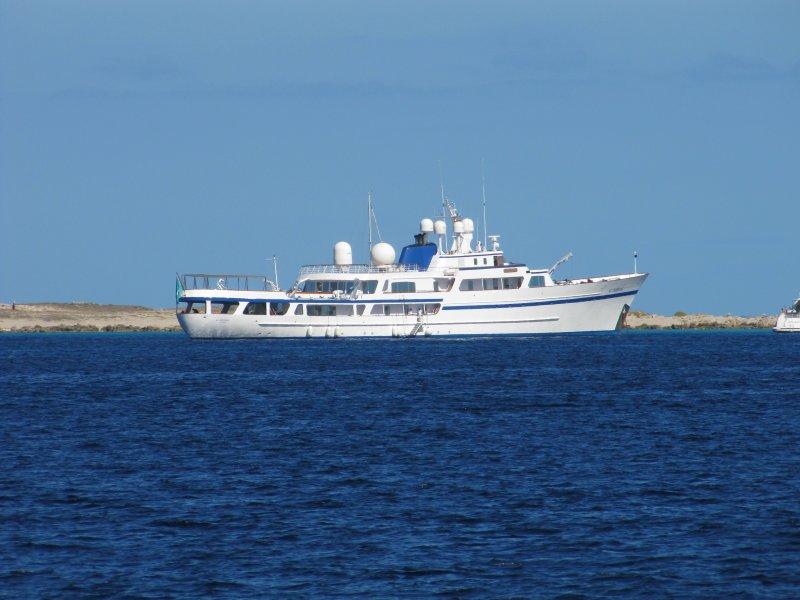 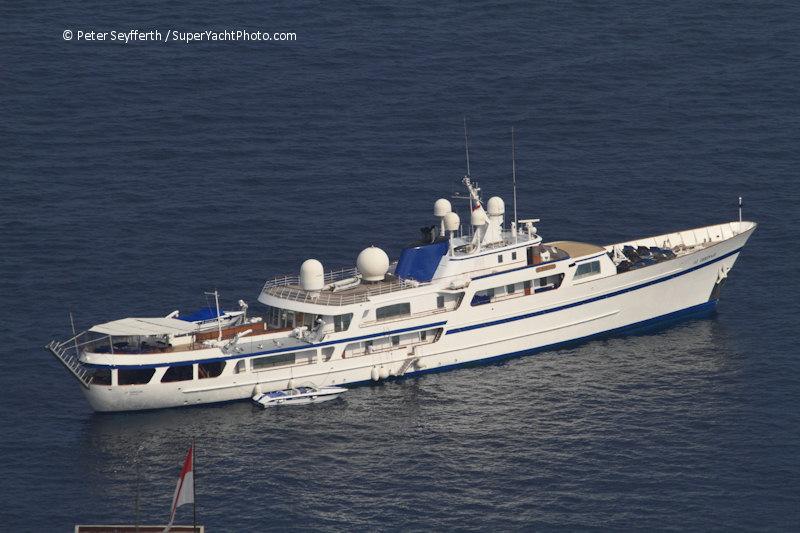 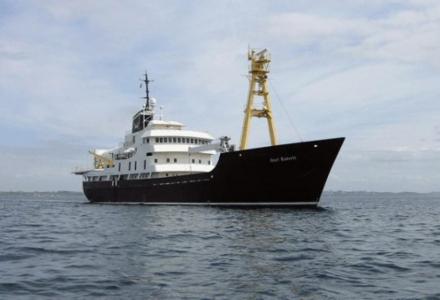 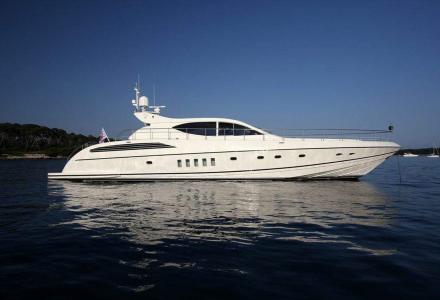 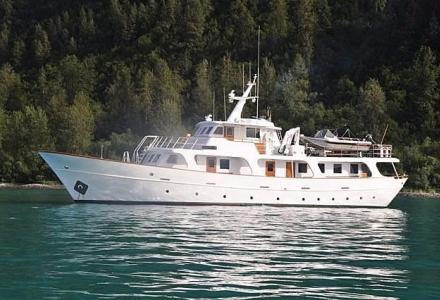 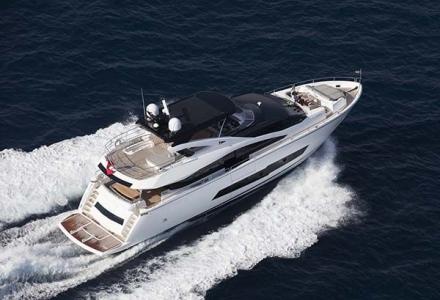 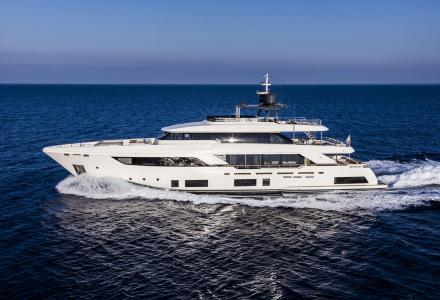 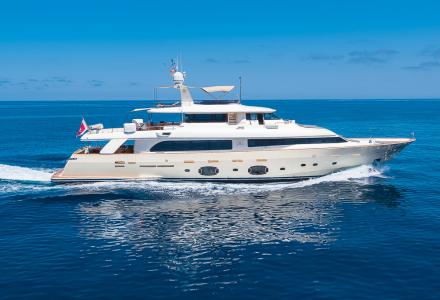